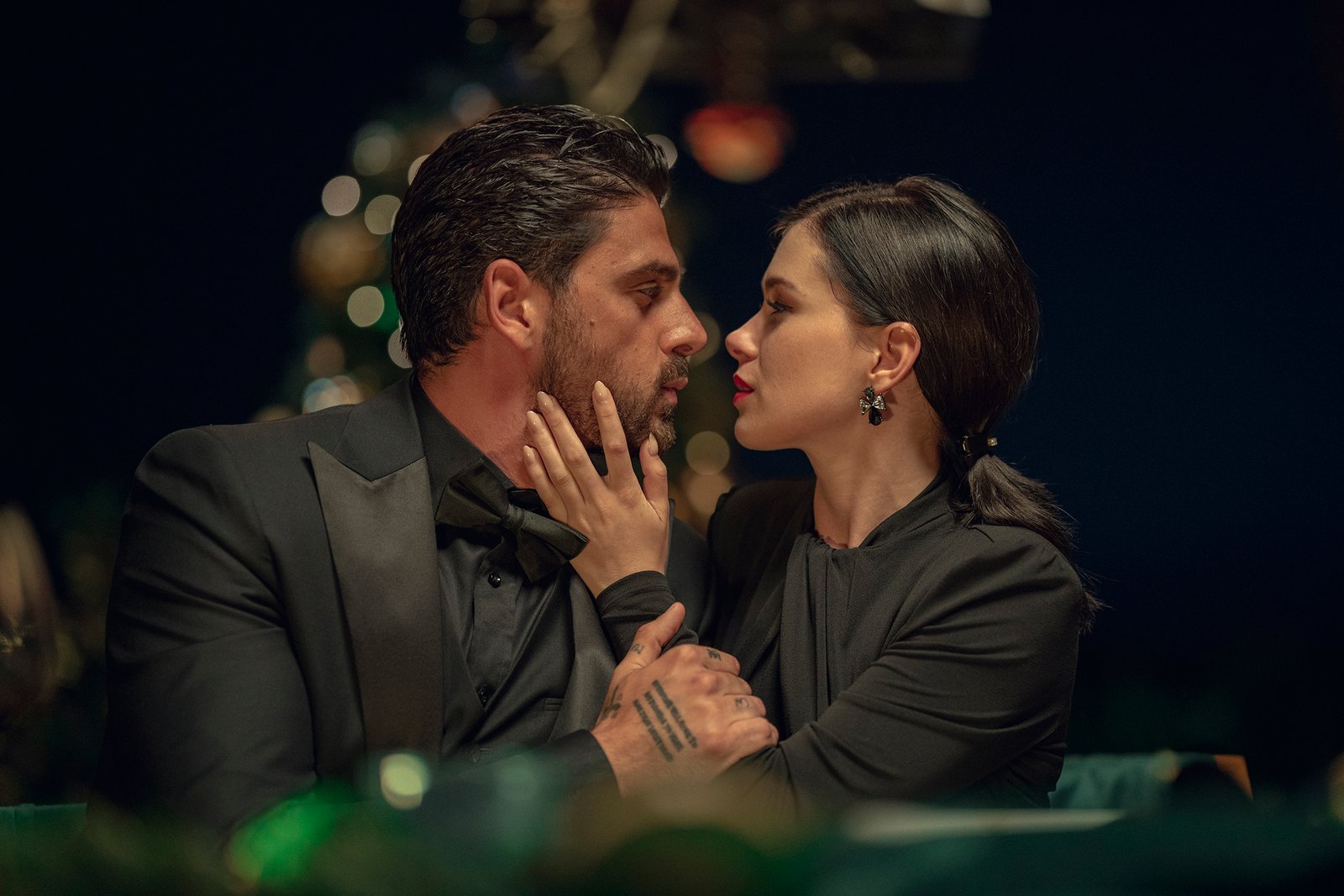 365 Days is an erotic thriller film of Polish origin, that was released in the year 2020. 365 Days is directed by Barbara Bialowas and Tomasz Mandes. The film is based on a novel that is part of a trilogy, written by Blanka Lipinska. The film depicts a young woman from Warsaw, named Laura, who is in an unhappy relationship with her boyfriend. She gradually falls in love with another man from Sicily, named Massimo, who kidnaps and imprisons her and gives her 365 days to fall in love with him. The movie is based on a novel titled 365 Dni, written by Blanka Lipinska. 365 Days is produced by Maciej Kawulski, Ewa Lewandowska and Tomasz Mandes. The cinematography is done by Mateusz Cierlica and editing is done by Marcin Drewnowski. The music and soundtrack for the film are composed by Michal Sarapata and Mateusz Sarapata. 365 Days is produced by Ekipa Sp. Z. o. o., Future Space, Next Film, and TVN production companies. The movie collected only 9.5 million dollars at the box office, however, it gained massive popularity once it was made available on Netflix and became one of the top 10 most watched movies in 2020. Despite this enormous popularity, 365 Days has received negative reviews from critics.

The first installment, titled 365 Days, was released in theatres across Poland on 7 February in the year 2020. It was then added to the Netflix streaming platform on 7 June 2020 and it quickly gained worldwide recognition and gained enormous popularity among the audience. This led Netflix to renew the movie for a second and third part simultaneously in the first half of 2021. Both the sequels were shot back to back. The second part titled 365 Days: This Day, premiered on Netflix on 27 April in the year 2022. The third part is expected to release sometime at the end of 2022, though no official date has been announced by Netflix.

One of the film’s protagonists is Massimo Torricelli, who is the son of the Torricelli Mafia boss. One day, there is an ongoing meeting between black market dealers and the Torricelli Sicilian Mafia crime family, wherein Massimo spots a beautiful young woman on the beach. During this meeting, the dealers suddenly shoot Massimo and his father, who dies from his injuries. Five years after this incident, Massimo is the leader of the Torricelli crime family. In the city of Warsaw, Laura Biel is in an unhappy relationship with her boyfriend Martin. She celebrates her 29th birthday in Italy with Martin and her best friend named Olga. Martin visits Etna without Laura, which upsets her, and she goes for a walk where she runs into Massimo, who kidnaps her and takes her to his villa. Massimo then reveals to Laura, that he saw her at the beach five years ago and has thought about her ever since. He has spent the last five years searching for her and intends to keep her as a prisoner for 365 days, hoping that she will eventually fall in love with him. Massimo promises Laura that he will not have sex with her without her verbal consent.

Where to Watch 365 Days Online?