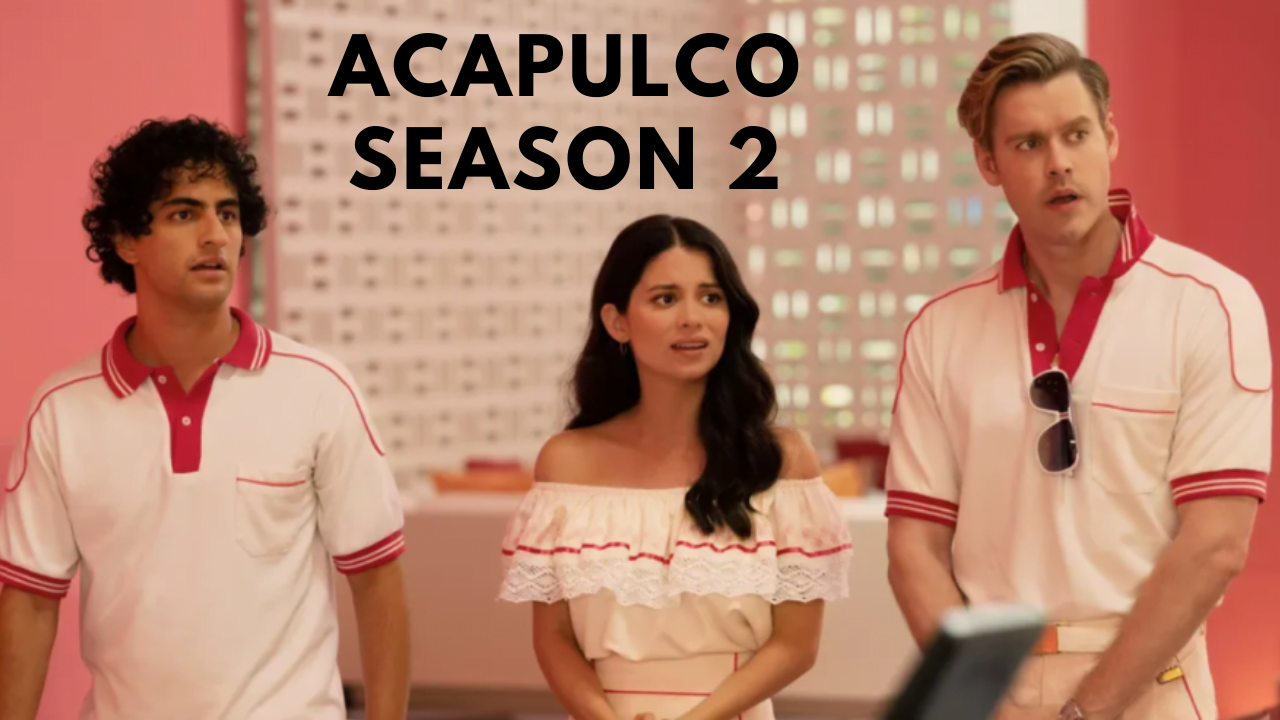 The bilingual comedy TV series is back! The creators of the show have announced that season 2 of the show will come up really soon. The show is inspired by, How To Be A Latin Lover. Let’s find out more about Acapulco season 2.

The creators of the show have announced that there will be season 2 and they are coming up really soon but there is no official date that has been released. The shooting has started in Mexico. They said that season 2 will be back with the same cast members with the same witty humor. The show is critically acclaimed by critics and has received 7.4 IMDB reviews which are quite decent. According to Rotten Tomatoes, the comedy series has 100% scores, and 74% of Google users like the TV show.

Season 2 will start from the very end of season 1, where Màximo is young, back in 1985 some unexpected problems arise at home for Màximo and his new love interest, which is apparently his dream girl. In the present, he arrived in Acapulco where he met various people from the best. This might be for the better or worse for him.

And the synopsis of the show says that a young Mexican man got a job in the hottest resort in Acapulco which is a dream come true for the man but he realized that his dream job is more complicated than he can think of! The show has been nominated for best foreign-language series.

READ MORE: WHO IS THE FAMOUS IRISH WRESTLER SHEAMUS WIFE? FIND OUT HERE

Here is the list of all the cast members that you will see in season 2 of the show we believe that the show is as funny and as content as season 1. Because we believe that is the only reason people watch the show and also because the cast is incredible. Released on the 8th of October 2021 on Apple TV and directed by Richard Shepard. Season 2 will also be on Apple TV. The story of season 2 will pick up where it left in season 1.

Where To Watch Acapulco Season 2?

So, if you haven’t watched season one of the show you can watch it on Apple TV+ and do let us know what you think about the bilingual comedy show and what you expect to see in the upcoming season.

There are around 10 episodes of the show and each episode is 20-30 minutes long. The original language of the show is English and Spanish and there is one season available on Apple TV. So, if you are in the mood to watch some witty content you might love to watch Acapulco.

The official trailer for the show is available on YouTube and also on Apple TV so go wash the trailer and it should be like watching the show which is highly recommended. We will keep you updated as soon as we get any information regarding the release date of season 2.