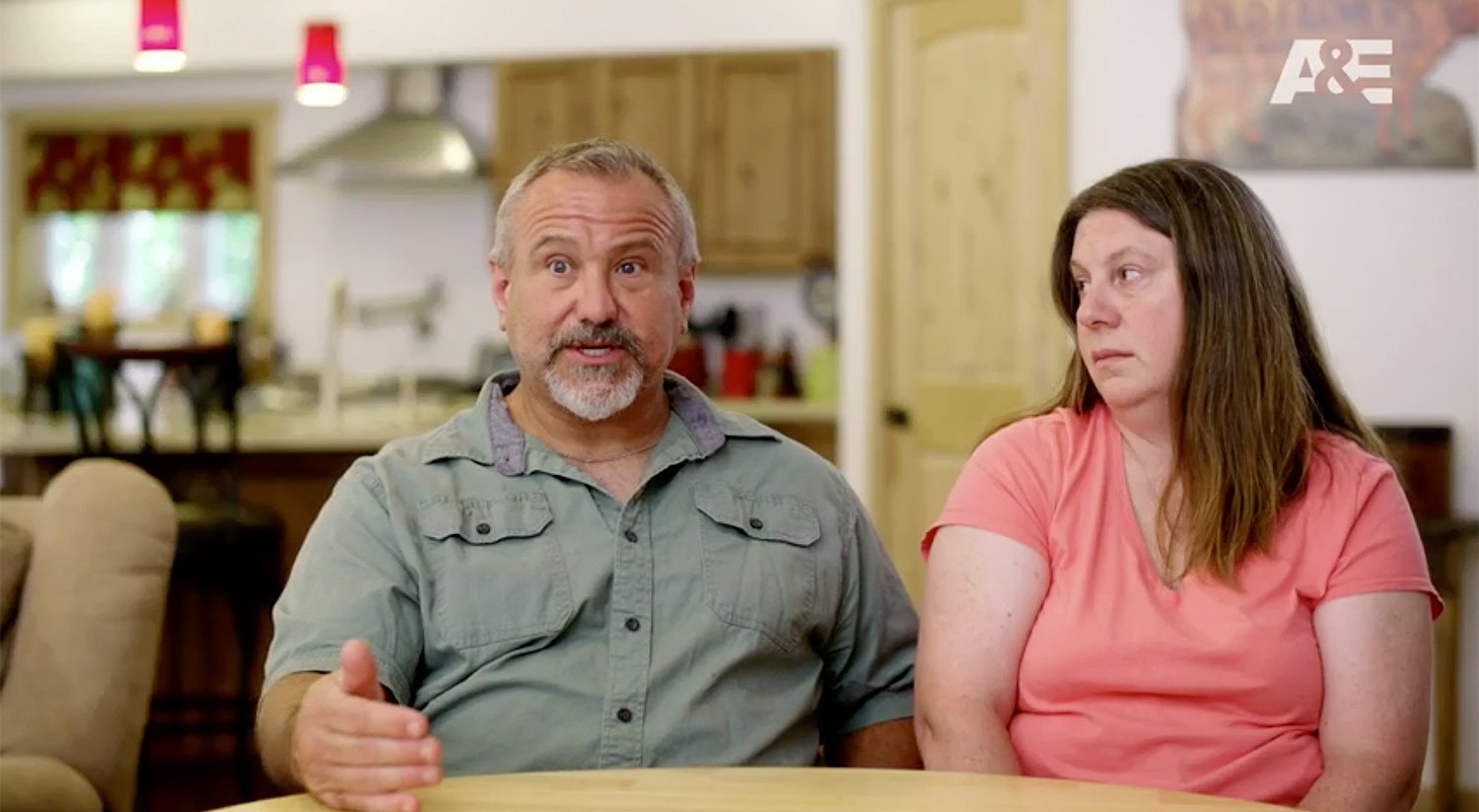 Adopting Adults is a reality television series of American origin. It falls in the reality TV and documentary genre. The show focuses on the unique stories of 6 families that are trying to adopt other adults in order to complete their family. The show premiered on the A&E network on January 31 in the year 2022. The show’s executive producers are Jonathan Partridge, Marcie Hume, Shelly Tatro, Elaine Fontaine Bryant.  The series is filmed by Henry Kozinski, Jim Quigley, Billy Simmons, Dave Elphick, and Mark Warzenski. Adults Adopting Adults is produced by A&E Studios, Glass Entertainment Group, and Crybaby Media and is distributed by A&E Home Video.

Each episode focuses on a new family trying to adopt other adults. The episodes have a runtime of 42 minutes. The show has a rating of 4.2/10 on IMDb based on 56 reviews. Adults Adopting Adults was canceled due to low ratings, unfavorable reviews, and controversial characters on the show.

Season 1 of Adults Adopting Adults premiered on 31st January in the year 2022 but was canceled and pulled from all network channels as well as streaming networks due to unfavorable reviews, low ratings, and the controversial plot of the show. Season 1 was set to have 10 episodes but was canceled after 3 episodes.

The show was canceled due to the controversial past and allegations against of one its stars Danny Huff. In the first episode, the show is focused on a married couple Danny and Christy Huff who are interested in adopting a 20-year old pregnant girl from Ileana who is from Austria. However, the fans and audience started to think something was wrong when Danny keeps mentioning that he loves hugging Ileana. He also spends a lot of money on her and Christy always looks uncomfortable on camera whenever Danny talks about Ileana. Along with these red flags, Danny also openly admits on the show that he and Christy have once before tried to adopt an 18-year old girl but the adoption didn’t go through because Danny started developing romantic feelings for his future adopted daughter. One of Danny’s old Tik Tok videos also resurfaced online in which he accuses Black people of keeping racism alive in the US. It is not sure which of these reasons led to the cancellation of the series. The new episodes suddenly stopped airing and fans noticed that the previous episodes were not available on the A&E streaming platform. The shows producers and network executives have not offered an explanation as to why the show has been abruptly canceled, however, Danny Huff has acknowledged that the show might have been canceled but insists that it was not due to his behavior or the allegations against him and says that he never spoke or acted inappropriately towards Ileana.

The show focuses on 6 families trying to adopt other adults in order to complete their family.

The first episode focuses on Danny and Christy Huff who are waiting for a 20-year-old pregnant girl from Austria to arrive at their house and whom they intend to adopt. Another girl in focus is Kim, whose mother is alive but she is still searching for new parents.

In episode 2, Kim has an argument with her mother in regards to Kim’s search for new parents. Meanwhile, Christy and Danny are off to a bad start with Ileana. Tawny and Felicia begin their adult adoption process again for the third time. Episode 3 focuses on Carol and Derek who are trying to deal with their broken family, and Prince Frederick embarks on his adoption journey.

The A&E Network pulled all the episodes from its streaming platform due to the controversial behavior of one of its cast members Danny Huff. Hence Adults Adopting is currently not available for online viewing.