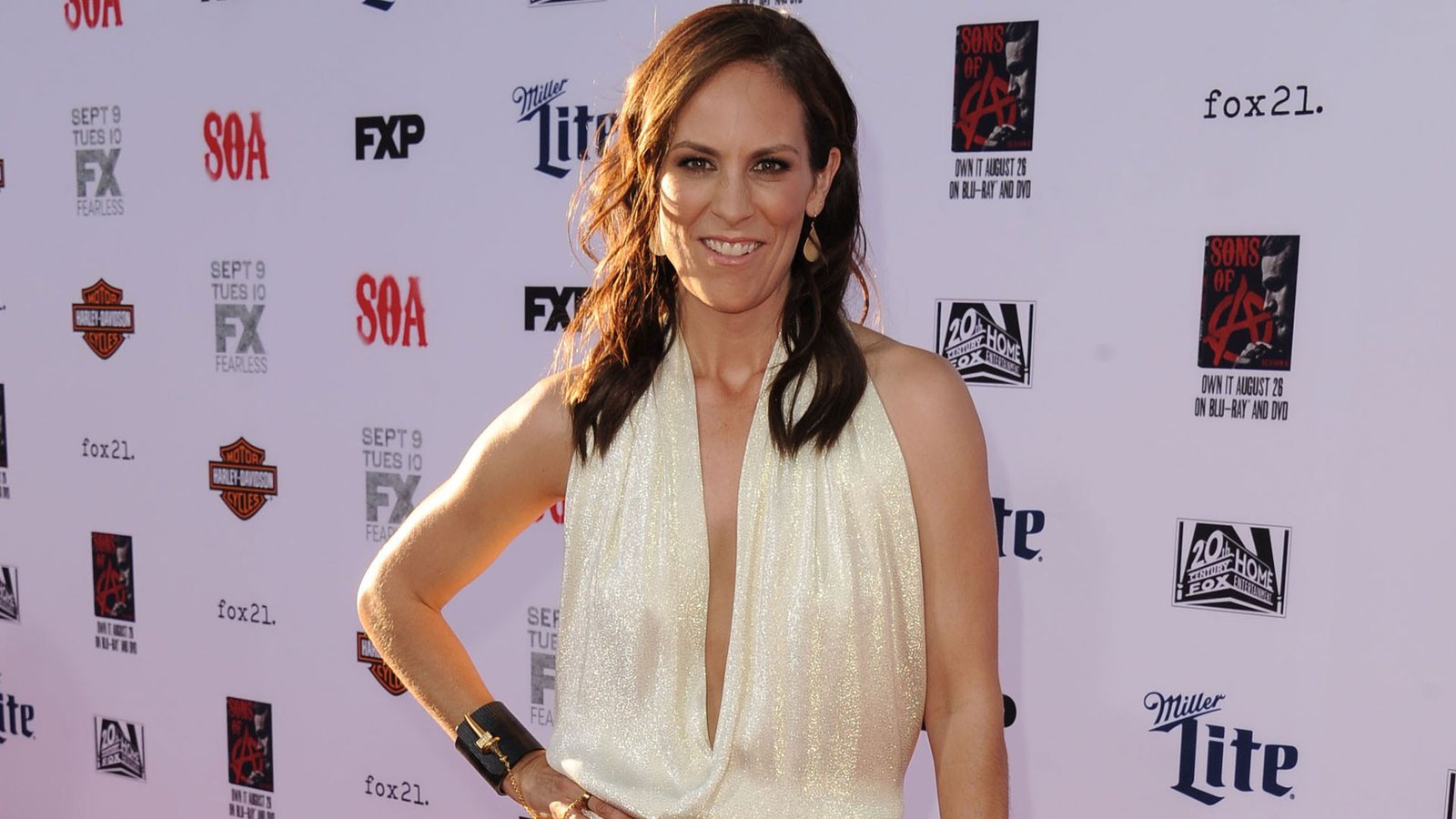 Annabeth Gish (born March 13, 1971) is known to be an American actress who has worked  in movies like Shag, Hiding Out, Mystic Pizza, SLC Punk!. The Last Supper and Double Jeopardy are included in the list as well. In the realm of television-acting, she has portrayed the role of a Special Agent “Monica Reyes” on The X-Files and a lot more. 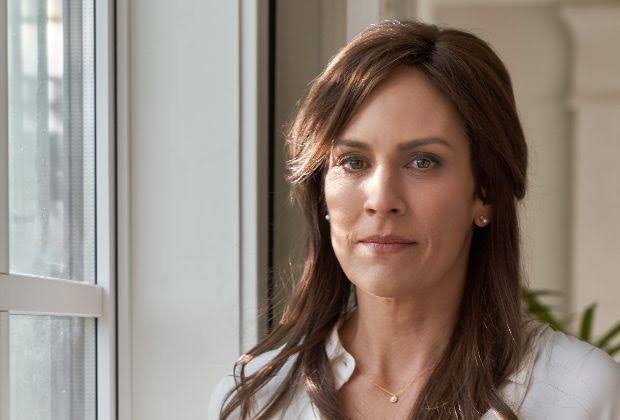 The birthplace of Annabeth is in Albuquerque, New Mexico. Her full name is Anne Elizabeth “Annabeth” Gish. Her parents are Judy and Robert Gish. Back to the time when she was two years old, her family shifted to Cedar Falls, Iowa, where she was raised along with her brother Tim and her sister Robin. Robert Gish, her father, was an English professor at the University of Northern Iowa. And Her mother was an elementary school teacher.

In 1989, Northern University High School in Cedar Falls, Iowa, is where Annabeth graduated. She went to Duke University, where she was a team-member of the “Kappa Kappa Gamma sorority” and channelized her energies on the Drama program, Film Studies and Women’s Studies.

Gish’s debut role was in the 1986 movie called Desert Bloom. In 1987, she worked in the film Hiding Out with co-star, Jon Cryer. She played the role of  “Kat,” the sister of Julia Roberts’ character. Annabeth’s first ever major TV film part was in 1989, in “when He’s Not a Stranger,” as rape victim named “Lyn McKenna.”

The movie “Wyatt Earp,” co-starring Kevin Costner, she played the role of “Urilla Sutherland,” Wyatt’s childhood sweetheart and ultimate wife, in 1994. The following year, she performed in Oliver Stone’s Nixon as Julie Nixon. Then, in 1996, Annabeth played the girlfriend role called “Tracey” in Beautiful Girls.  In 1997, she performed in the movie on television called “True Women” and played the character of “Euphemia Ashby” alongside Dana Delany and Angelina Jolie.

Read About | Who Is Edge, The Legendary WWE Wrestler’s Wife?

Annabeth had joined the team of The X-Files as the Special Agent called “Monica Reyes” after one of the series stars – “David Duchovny” announced his decision to leave the show. Amidst the eighth and ninth seasons, Anna and co-actor who also happened to be a newcomer, Robert Patrick became the show’s main characters and it seemed  that the two would carry on the show even after Gillian Anderson left. While it was quite evident that their performances were good, ratings still continued to drop with the farewell of Duchovny and his strong partnership with Gillian Anderson. Until 2016, The ninth season of The X-Files was the show’s last season.

Gish made an appearance on “The West Wing” playing Elizabeth Bartlet Westin, the eldest daughter of President Josiah Bartle, in 2003. In 2006, Gish portrayed the character of Julia in the independent movie “The Celestine Prophecy” and co-worked in Candles on Bay Street alongwith Eion Bailey and Alicia Silverstone. That exact year, she got a lead role in the Showtime drama “Brotherhood” as Eileen Caffee, and was seen in 29 out of the 33 episodes in the series’s three-season run.

She portrayed Jo Noonan in the A&E TV miniseries called “Stephen King’s Bag of Bones” in 2011. She also performed the part of Anne Sullivan, a mysterious therapist in “Pretty Little Liars.” In 2012, she was seen in the 12th season of the CBS crime drama, CSI: Crime Scene Investigation. She also co-starred on the ABC drama pilot “Americana” as the mother of Ashley Greene’s character in the same year.

Between 2013 to 2014, Anna was a part of the lead cast in the FX series called “The Bridge,” in which she portrayed Charlotte Millwright, a widow who discovers that her recently dead husband had secrecy on both sides of the US-Mexican border. Next, in summer, an announcement was made that Anna would come back as Monica Reyes in the upcoming The X Files revival, being seen in episode 6 of season 10. She co-worked with the lead Kate Bosworth, Thomas Jane and Dash Mihok in the  thriller film Before I Wake in 2016.

Net worth of this American actress is $4 million. Her acting career started in the 1986 movie Desert Bloom and the TV series Walt Disney’s Wonderful World of Color.

Gish started dating stuntman “Wade Allen,” from The X-Files, in December 2001. The two got married in October 2003. The pair has two children.

Read here about | Who Is The Chocolate Boy Austin North Girlfriend?