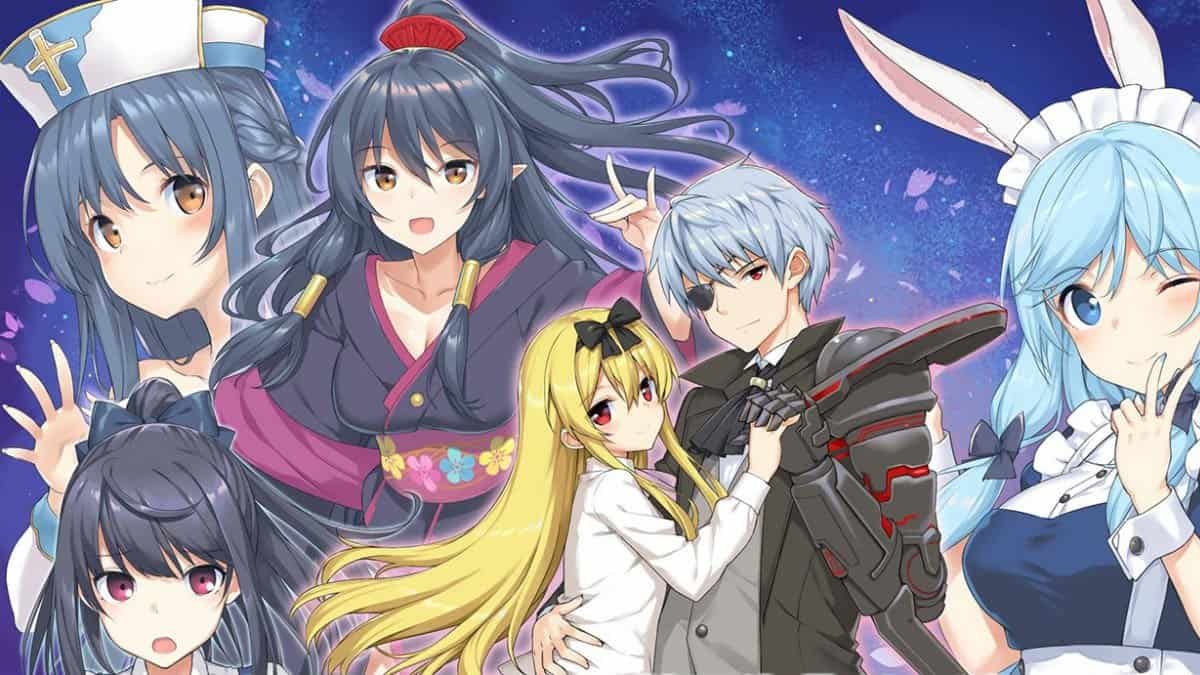 Arifureta: From Commonplace to World’s Strongest is a light novel series based in Japan. The novel series is written by Ryo Shirakome and illustration is provided by Takayaki. It is published by Overlap under the Overlap Bunko imprint. The English publisher of Arifureta is J-Novel Club and Seven Seas publishing house. The novel series was first published in on 25 June in the year 2015 and currently has 12 volumes. A prequel light novel series was also published from December 2017 to December 2021, titled Arifureta: From Commonplace to World’s Strongest Zero. The novel series was also adapted into a manga which is written by Misaki Mori and illustration is provided by RoGa. It is published by Overlap in their magazine called Comic Gardo. The manga was licensed by Seven Seas Entertainment for its English release in North America. The manga was first published on 22 December 2016 and currently has 9 volumes.

Arifureta light novel series has also been adapted into an anime television series that has two seasons. The first season is directed by Kinji Yoshimoto and Akira Iwanaga directed the second season. The executive producers are Aya Iizuka, Yoichi Sekine, Satoshi Fukao, Yuichi Izumi, and Yuta Kashiwabara. The script for the series is written by Shoichi Sato and Kinji Yoshimoto and music is provided by Ryo Takahashi. Arifureta: From Commonplace to World’s Strongest is broadcast by Asread Studios as well as White Fox Studios and Studio Mother. In Australia, Madman Entertainment holds the licensing rights to Arifureta. In North America, the licensing rights belong to Crunchyroll and in Southeast Asia, licensing rights belong to Plus Media Networks Asia. In Japan, the series is broadcast on Tokyo MX and SUN network channels, and in Southeast Asia, the show is broadcast on Aniplus Asia.

Arifureta season 2 ended in March 2022 and the series has not been officially renewed for a season 3. However, fans are confident that there will be a season 3 of Arifureta thanks to the abundance of source material from the light novel series.

Arifureta: From Commonplace to World’s Strongest follows the story of its protagonist named Hajime Nagumo, a high school student who is bullied by his classmates due to his relationship with Kaori. One day, Hajime and his friends and classmates are transported to a fantasy world. In that world, all his classmates gain powerful and mystical abilities whereas Hajime gains only the ability to change the composition of solid materials, a common skill that is found in smiths and craftsmen. This makes matters worse for him as his classmates tease him for his lack of magical powers. During a “dungeon raid”, Hajime is betrayed by his classmate and is pushed to the bottom of the dungeon, but luckily survives the fall. There, he begins to create weapons and tools which will help him escape the dungeon. On his journey to the bottom of the dungeon, Hajime meets Yue, who is a vampire, Tio, a dragon, and Shea.

The trailer for season 3 of Arifureta: From Commonplace to World’s Strongest is not yet available since the show has not been renewed for a new season.

Where to Watch Arifureta: From Commonplace to World’s Strongest Season 3?

Arifureta anime series can be viewed online on the official website of Funimation. It can also be viewed on the Hulu streaming platform.