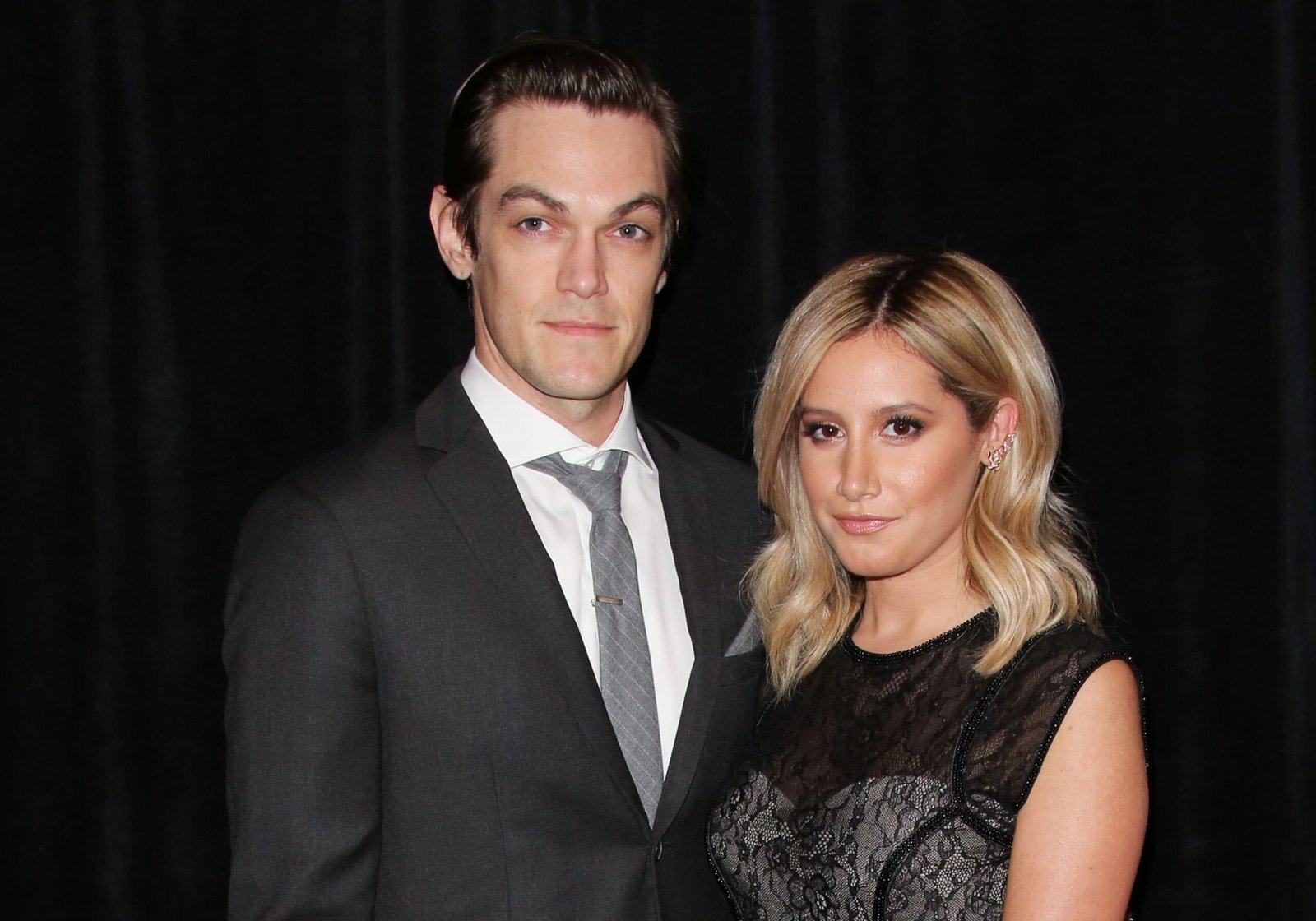 Ashley Tisdale, the Maddie Fitzpatrick of Suite Life of Zack and Cody, is an American actress, singer, and producer. She was further propelled to fame when she was cast as Sharpay Evans in the High School Musical film series. She also famously voiced the character of Candace Flynn in the popular animated series Phineas & Ferb. She is currently appearing as a panelist in the show titled The Masked Dancer. Here’s what we know about Ashley Tisdale Boyfriend.

Ashley’s full name is Ashley Michelle Tisdale. She was born on the 2nd of July 1985 in Monmouth County, New Jersey, U.S. Her father’s name is Michael Tisdale, and her mother’s name is Lisa Morris and they are Christian and Jewish respectively. Her elder sister’s name is Jennifer and she is an actress as well as a producer.

At the young age of three, she auditioned for commercials and began appearing in over 100 national network TV advertisements. Then at the age of eight, she was cast as Cosette in the musical Les Miserables. She toured for a total of two years with this musical. She continued singing at various events and acting minor and major roles in numerous dramas and films and also started modeling.

In 2007, Ashley first sparked her dating rumors with High School Musical costar Jared Murillo. They reportedly dated for two years before calling it quits in 2009. Later that year, she started dating her music video director Scott Speer. But they split up after dating for three years in 2011 but eventually got back together for some time again in 2012.

She was also linked with the Boys Like Girls star Martin Johnson when a picture of them holding hands was surfaced. But they apparently broke up after dating for a few months.

In late 2012, it was reported that Ashley and the music composer Christopher French had gotten together. Seemingly, they had immediately hit it off as they announced their engagement early next year. And a year later, Ashley revealed through her Instagram that they had tied the knot. In 2021, the couple announced the birth of their daughter Jupiter Iris French.

READ MORE | Discover About Pedro Pascal Wife, Career And Everything We Know

Since Ashley started acting at the age of three, it is no surprise that she had already mastered this artistry by the time she was a teenager. In 2005, Ashley joined the cast of Suite Life of Zack and Cody. The teen sitcom was aired on Disney Channel from 2005 to 2008. The show turned out to be a megahit for the network and with her performance, she bagged a Nickelodeon UK Kids’ Choice Awards.

Later, in 2006, Ashley found her breakout in the Disney film High School Musical. This film became the network’s most successful film of the year. The entire cast even embarked on a tour titled High School Musical: The Concert for a year in order to promote the film. Upon the film’s success, it was renewed for a sequel which became an even major hit. It was the most-watched movie on cable television. Her performance earned her two Primetime Emmy Awards nominations and critical acclaim.

She then became the voice of Candace Flynn in the Disney animated series Phineas & Ferb. The show became the most-watched animated series in 2010 and earned her 3 Primetime Emmy Awards and critical acclaim. She then started accepting more mature roles and following that she appeared in films like Hellcats in 2010, Scary Movie 5, and series/dramas like Sons of Anarchy in 2012 and Young & Hungry in 2014.

In 2020, Ashley was announced as one of the panelists in the show The Masked Dancer alongside Paula Abdul, Brian Austin Green, and Ken Jeong.

Ashley has been appearing in musicals since the age of eight and has garnered positive critics. She made numerous contributions to the soundtrack of High School Musical films and went on to sell 3 million copies, top Billboard charts, and earn a gold certificate from the Recording Industry Association of America. Following the success, she signed a contract with Warner Bros. Records and released her debut studio album Be Good to Me in 2006. In 2007, she released her debut album Headstrong which debuted at number 5 on the Billboard 200 and got certified gold by RIAA.

READ MORE | Who Is Dolph Ziggler Wife? Is The Legendary Wrestler Married