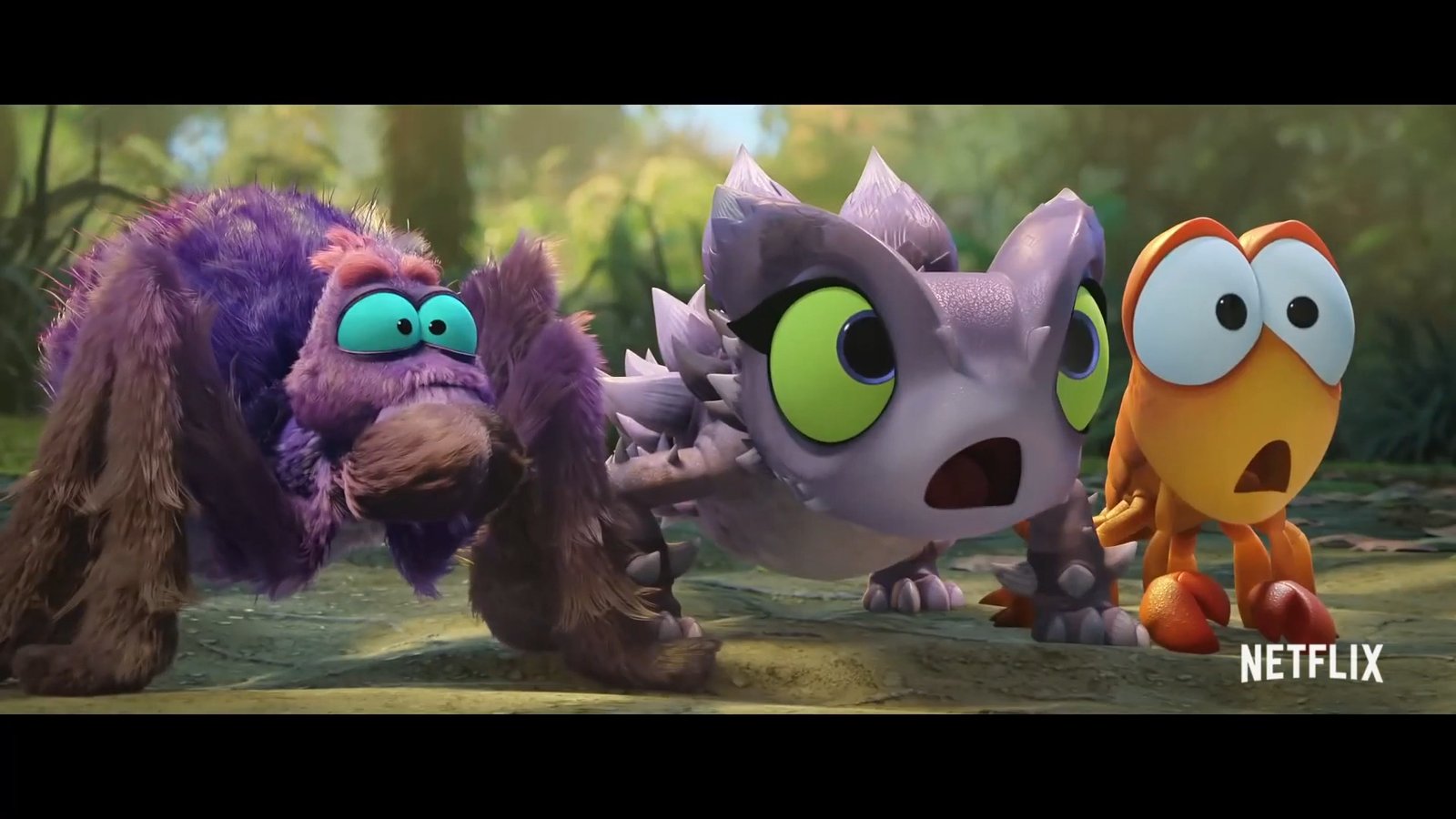 Back To the Outback 2 Release Date

Back to the Outback is a computer-animated adventure comedy Netflix film of Australian American origin, released in the year 2021. This film marks the directorial debut of Harry Cripps and Clare Knight. Back To Outback is produced by Daniela Mazzucato. The screenplay is written by Harry Cripps and the story is by Gregory Lessans and Harry Cripps. The story follows a group of deadly animals, who are frustrated with being caged in a reptile house where the humans gawk and make fun of them. Tired of the humans’ reactions and behavior toward them, this group of deadly animals attempts a daring escape from the zoo. Back To the Outback stars Isla Fisher, Tim Minchin, Eric Bana, Guy Pearce, Miranda Tapsell, Angus Imrie, Keith Urban, and Jacki Weaver in the lead roles. It is edited by Marcus Taylor and produced by Netflix Animation, Reel FX Animation Studios, and Weed Road Pictures. The music and soundtrack for the film are composed by Rupert Gregson Williams. The film premiered on Netflix on 10 December in the year 2021. It also had a limited theatre release on 3 December, just before being released on Netflix.

Back To the Outback 2 Release Date

The release date of the second part of Back To the Outback has not been announced since Netflix has not renewed the movie for a second part.

Back To the Outback Story

Zookeeper Chaz Hunt works at the Australian Wildlife Park in Sydney, Australia, and is the caretaker of a group of deadly animals. This group includes Maddie, a poisonous inland taipan, who appears every day at the show hosted by the zoo, but is feared by the visitors, which upsets Maddie. She is comforted by Jackie, who is a saltwater crocodile and a motherly figure to Maddie. Jackie tells Maddie and her best friends – Frank, a web spider, Nigel, a marbled scorpion, and Zoe, a thorny devil- about a place called the Outback, which is a haven for creatures like them. One day, an incident takes place between Jackie and Chazzie, who is the zookeeper’s son, after which Jackie is removed from the zoo. This upsets Maddie, who remembers what Jackie had told her regarding the Outback, and she then decides to escape the zoo. While they are trying to escape, a cute popular but arrogant koala by the name of Pretty Boy, tries to inform the zoo’s security of the escape but is paralyzed by Nigel, the scorpion. They reluctantly decide to take Pretty Boy with them so that he doesn’t reveal their plan to the park’s security. On the way to the Outback, they meet Jacinta, a great white shark, and take her along with them. Over the next few days, these animals are helped by various creatures of the Ugly Secret Society ( USS ). Eventually, Maddie and the group reach the Outback, when Chaz arrives and captures Maddie and the group. Pretty Boy rescues them and in the process, Chaz is pushed to the edge of the canyon and is about to fall into the abyss, when the other creatures save him. Chaz then realizes that these creatures are heroes rather than a group of deadly animals. He then decides to let them free and allow them to return to the wild. Maddie and the group reunite with Jackie at the Outback and spend the rest of their lives there.

Back To the Outback Characters

Back To the Outback 2 Trailer

The trailer for the second part of Back To the Outback has not been released since Netflix has not renewed the movie for a second part.

Where to Watch Back To the Outback?

Back To the Outback can be viewed online on Netflix.