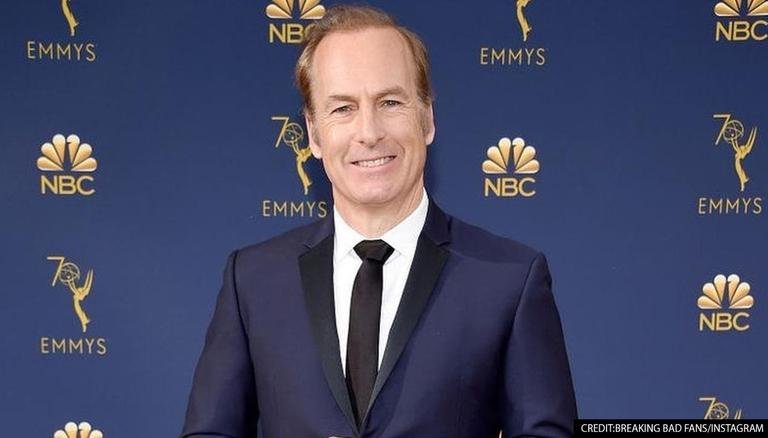 Bob Odenkirk is a well-known actor, comedian, writer, director, and producer from the US. He is famous for his role as smooth-talking lawyer Saul Goodman/Jimmy McGill on the AMC crime drama series Breaking Bad and its spin-off Better Call Saul.

He was born in Berwyn, Illinois, and raised in Naperville, Illinois, to Walter and Barbara Odenkirk, both of whom worked in the printing industry. Bob’s parents divorced partly because of his father’s alcoholism, which influenced his decision to avoid alcohol as much as possible. In 1995, his father died of bone cancer.

He studied in Naperville North High School before changing to Marquette University in Milwaukee, Wisconsin, and later to Southern Illinois University in Carbondale, Illinois.

He is married to Naomi Yomtov, who was the executive producer of W/ Bob and David later in her career. They were wedded in 1997 and have two children.

He started his career in comedy writing as a radio DJ for WIDB, where he made The Prime Time Special, a late-night radio comedy show. He was hired as a writer for Saturday Night Live in 1987, where he stayed until 1991.

When Saturday Night Live went on hiatus for the summer of 1988, he returned to Chicago to perform a stage show called Happy Happy Good Show. The summer after, he performed a one-man show called Show-Acting Guy.

Among the other shows he has written are:

Aside from writing, Bob has appeared in a number of films and television shows over the years. In 1993, he made his film debut as the concert nerd in Wayne’s World 2. The following year, he was cast as Cop in Clean Slate.

Bob Odenkirk‘s appearance on The Office was only as a guest during the final season.

The star joined the cast of AMC’s Breaking Bad in 2009. He portrayed corrupt lawyer Saul Goodman. Following his role in Breaking Bad, he began to play more prominent roles in critically acclaimed films. Here are some of his career highlights in the entertainment industry.

He is estimated to be worth $18 million.