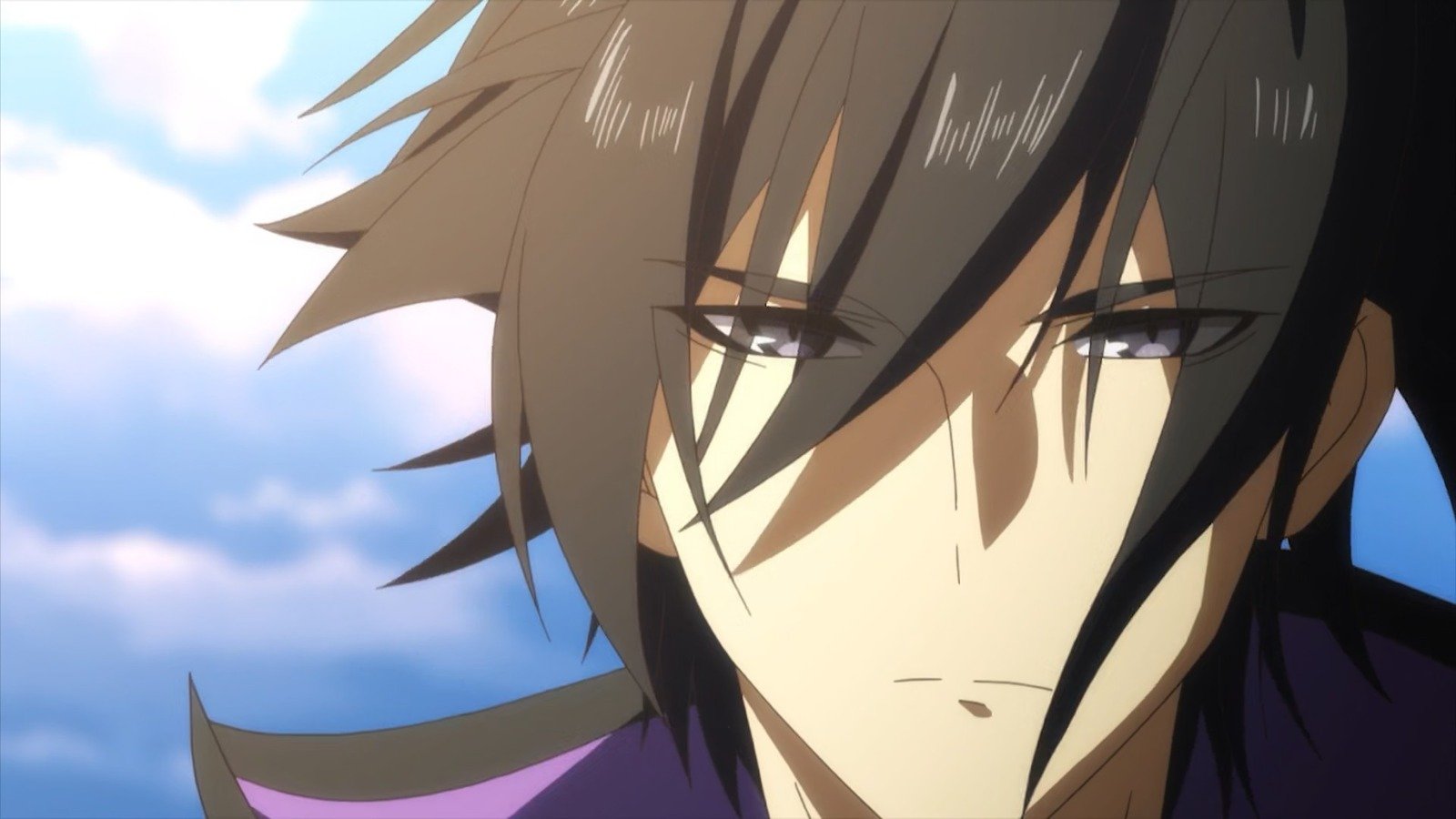 Cautious Hero: The Hero is Overpowered but Overly Cautious, is a “Light Novel” series of Japanese origin. The series is written by Light Tuchihi and illustrations for the series are provided by Saori Toyota. The online serialization of Cautious Hero began in June 2016 on Kadokawa’s publishing website called Kakuyomu. The rights to the light novel series were then purchased by Fujimi Shobo who then published the first novel of the Cautious Hero series in February 2017 under their label title Kadokawa Books. As of December 2019, seven volumes have been published. Cautious Hero has been licensed in North America by the Yen Press. The light novel series has also been adapted to a manga series in Fujimi Shobo’s magazine called Monthly Dragon Age since November 2018. The manga is consolidated into five tankobon volumes. Cautious Hero has also been converted into an anime television series by White Fox which premiered in October 2019.

The first season of Cautious Hero premiered on 2 October in the year 2019 and ended on 27 December 2019. The anime series is directed by Masayuki Sakai and written by Kenta Ihara. The music for the show is provided by Yoshiaki Fujisawa and produced by White Fox Studios. In Australia, the show is broadcast and licensed by Madman Entertainment. In North America, the licensing rights belong to Crunchyroll and in South Asia and Southeast Asia, the show is licensed by Muse Communication. In Japan, the show is aired on AT-X, TVA, BS11, KBS, SUN, and Tokyo Mx network channels.

The show currently has only 1 season which consists of 12 episodes. The show has not yet been renewed by network executives so it is not possible to determine when season 2 might be released.

Since Cautious Hero has not yet been renewed for a new season, it is not known what the story will be for season 2.

The show focuses on Ristarte, who is termed as a Goddess of Healing, who is kept in charge of finding a hero that can save the world of Gaeabrande from a Demon Lord. Ristarte eventually selects Seiya Ryuuguuin, a hero of Japanese origin who has an impressive track record. Ristarte summons him and deems him ideal for the task. However, soon she realizes that Seiya is not what he seems to be and describes him to be “overly cautious” of everything including Ristarte herself. She seeks help from another goddess called Ariaoda and asks her how to deal with Seiya, after which she realizes that it is best to leave Seiya alone while he trains. Finally, Ristarte and Seiya travel to Gaeabrande after he completes his training, where he purchases multiple sets of armor as a result of his over-cautious personality. Outside of the town of Gaeabrande, Ristarte and Seiya encounter a basic slime monster which Seiya easily defeats. In his attempt to be over-cautious that no fragments of the monster were still alive, Seiya burns and destroys the entire area with explosions. Ristarte and Seiya then meet Chaos Machina who is a level 66 demon of one of the Four Heavenly Kings. It is then revealed by Ristarte herself that she was sent to kill Seiya before he poses a bigger threat to the Demon Lord.

The protagonist of Cautious Hero is Seiya Ryuuguuin who is a great hero and excels at every task but has one minor issue: that he is overly cautious. The character is voiced by Yuichiro Umehara in  Japanese and by Anthony Bowling in English. Another main character of the show is Ristarte, who is termed as a Goddess of Healing and is given the task of choosing a capable hero that can save Gaeabrande. The character is voiced by Aki Toyosaki in Japanese and by Jamie Marchi in English.

Where to Watch Cautious Hero Season 2?

Season 1 of Cautious Hero can be viewed online on Netflix.