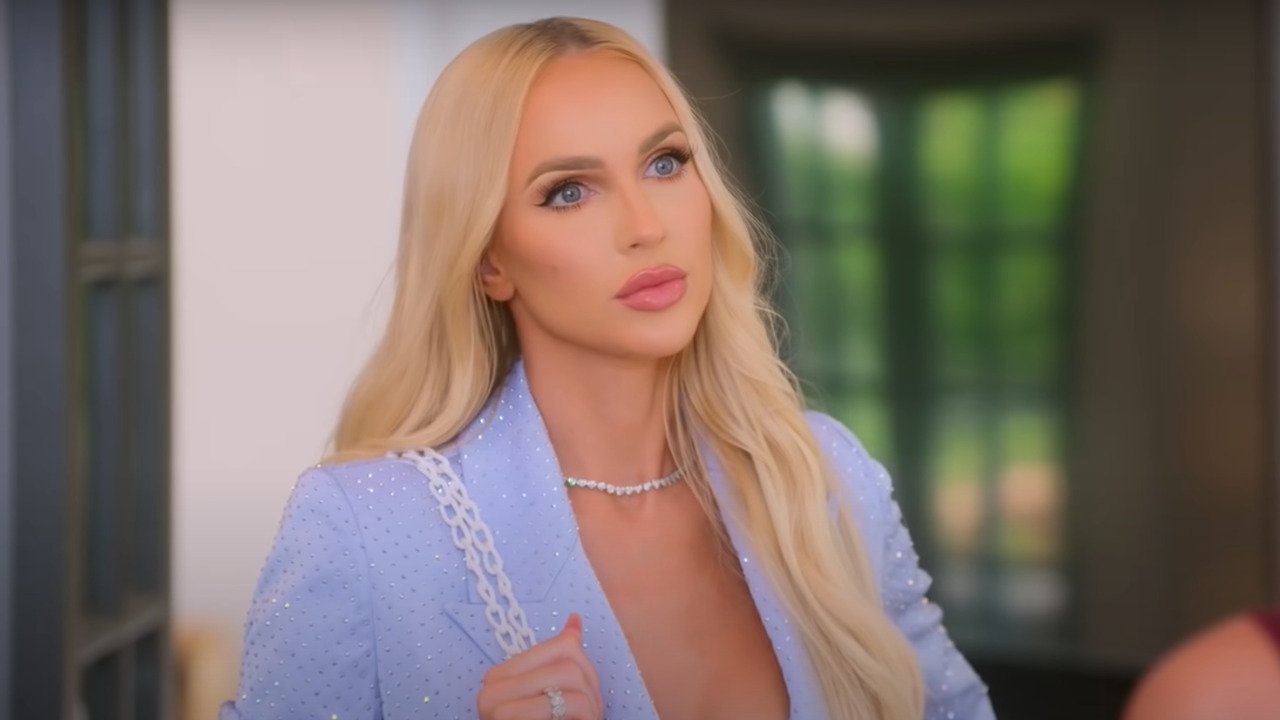 Christine Quinn is an actor and luxury real estate broker of American nationality. She was born on 14 October in the year 1988 in the city of Dallas located in Texas, United States of America ( USA ), and is 32 years old. Her star sign is Libra. She later moved to the city of Los Angeles, located in California, United States of America ( USA ), to pursue a career in acting and modeling. Christine Quinn is best known for her appearance on Netflix’s reality television series called Selling Sunset, which premiered in the year 2019.

Christine Quinn is best known for her appearance on the popular Netflix reality television show Selling Sunset in 2019. Selling Sunset is a reality television show that focuses on The Oppenheim Group, an LA-based real estate agency that deals in selling luxury houses and properties to wealthy celebrities and high-end clientele. Christine Quinn is one of those agents selling these luxury properties whose worth is millions of dollars. For every property and house that she sells, she earns a six-figure commission. Quinn has explained that out of the commission that the real estate agent earns, 25% of it goes to the brokers and the agents take the remaining 75%. According to research done by a marketing agency called Evoluted, Christine Quinn has sold $37 million worth of houses in seasons 1 to 3 on Selling Sunset and has earned a total commission of around 2 million dollars. According to Celebrity Net Worth, Christine Quinn’s net worth is between $1.5 million to $2 million. Quinn’s net worth is less than her Selling Sunset co-stars Chrishell Stause, whose net worth is $5 million, and Heather Ray Young, who is worth $3 million. Quinn’s net worth is, however, higher than her other co-stars such as Mary Fitzgerald, whose net worth is $1 million. The highest net worth among the cast of Selling Sunset is boasted by Jason and Brett Oppenheim, who are the founders of The Oppenheim Group and are worth a whopping $50 million each. Apart from the commission that she earns as a real estate agent and her salary for appearing on the show Selling Sunset, Christine Quinn also earns a good chunk of money by sponsoring various brands and products on her official Instagram page. According to an Influencer Market Hub study, Christine Quinn earns around $3k per post through Instagram sponsorships. Quinn has collaborated with brands such as ShoeDazzle and Ciate London. She has also written a book titled, How to Be a Boss B*tch: Stop Apologizing For Who You Are And Get the Life You Want, which is scheduled to be released on 17 May 2022. The earnings from her book sales will further add to her net worth.

Christine Quinn was born on 14 October in the year 1988 in the city of Dallas, located in Texas. She is said to have graduated from Juilliard School in New York City, US. Her parents’ names are not known as she is a private person and only shares details related to her professional life on her social media accounts. It is not known if she has any siblings.

Christine Quinn began dating her multi-millionaire boyfriend, Christian Richard. in the year 2017. Christian is a businessman and software engineer. They got married on 15 December in the year 2019, at the Cathedral of Our Lady of the Angels, located in Los Angeles. Their wedding theme was a gothic winter wedding and Christine wore a black bridal gown. Their wedding was featured in one of the episodes of Selling Sunset. The pair have a son together named Christian Georges Dumontet, born on 15 May in the year 2020.

Before becoming a real estate agent, Christine Quinn moved from Dallas to Los Angeles, to pursue a career in modeling and acting. Quinn has appeared in various movies such as Humans Vs. Zombies, Shark Night 3D, and Hot Tub Time Machine 2. Her TV appearances include small roles on shows like NCIS: Los Angeles, Ballers, and Drop Dead Diva. She has also modeled for Vogue magazine. She then dropped her acting gig once she discovered her love for architecture and interior design and decided to become a real estate agent. Christine Quinn gained international recognition when she appeared on the highly popular Netflix reality television show Selling Sunset in 2019. Selling Sunset is a reality television show that focuses on The Oppenheim Group, an LA-based real estate agency that deals in selling luxury houses and properties to wealthy celebrities and high-end clientele.