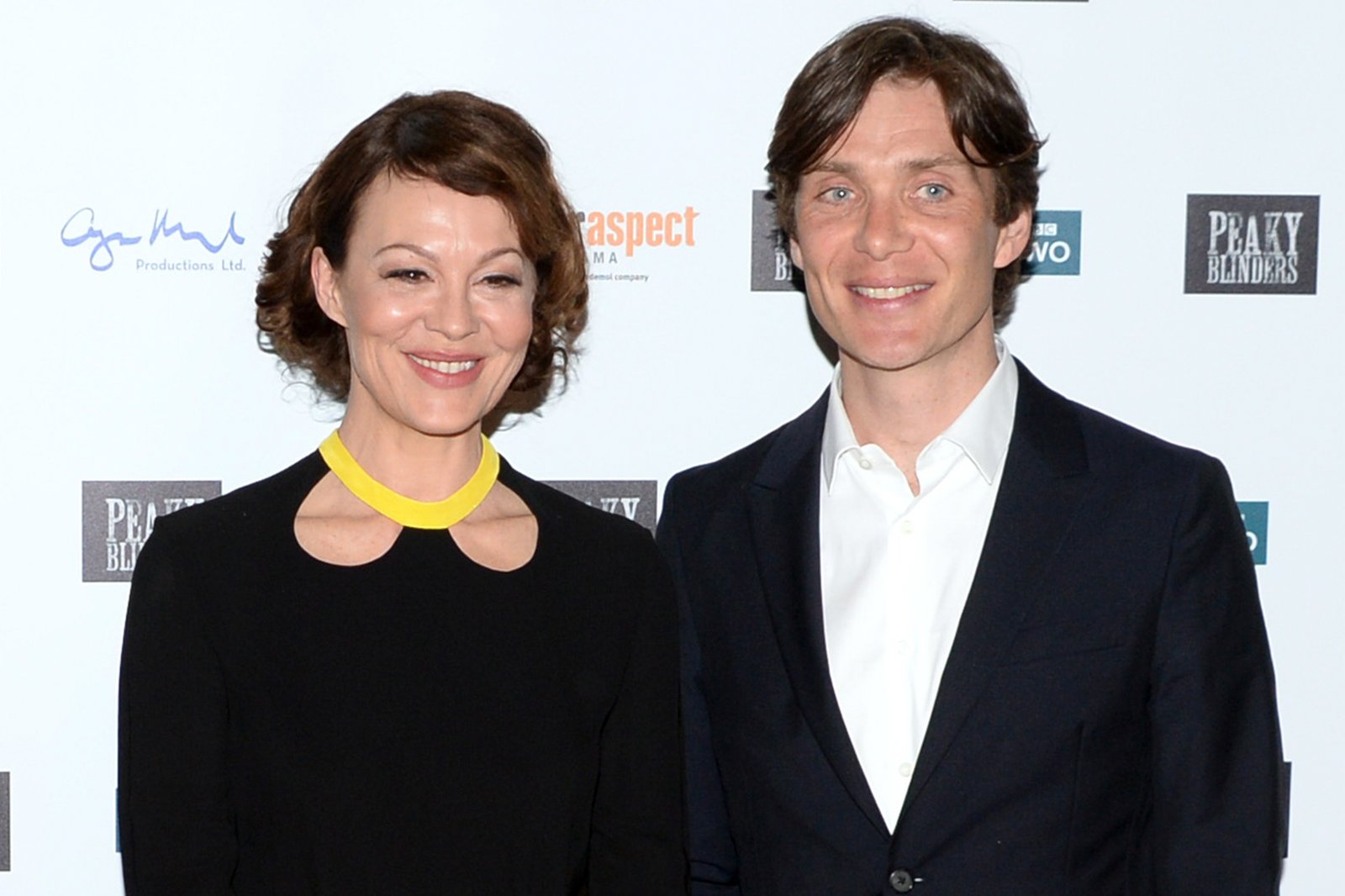 Cillian Murphy, the Peaky Blinders fame star is an Irish actor. Before he started out as an actor, he was the lead singer, guitarist, and songwriter of the rock band The Sons of Mr. Green Genes. He turned down the offer of signing a contract with a record label and took up the acting career path. Here, we will discuss Cillian Murphy Wife, net worth, and more.

Cillian Murphy was born on the 25th of May 1976 in Douglas, Cork, Ireland. He was raised in Ballintemple, Cork along with his younger brother Paidi and two younger sisters Sile and Orla by his parents. He began writing and performing songs at the age of ten and got his first taste of performing in secondary school when he acted in a drama presented by Corcadorca Theatre Company. Though his teacher encouraged him to pursue acting, he was adamant about becoming a rock star and went on to perform rock songs in a band till his early 20’s. He started getting interested in acting after seeing A Clockwork Orange and was landed with his first major role in Observe the Sons of Ulster Marching Towards the Somme, which was a production of UCC Drama Society and also starred the Irish-American comedian Des Bishop.

In 2004, Cillian Murphy got married to his long-time girlfriend Yvonne McGuinness. She is an Irish visual artist. They first met at one of his rock band shows in 1996. They lived together in London from 2001 to 2015 and then moved to Dublin. They have two sons.

READ MORE | Who Is Jason Statham Wife? Will They Separate?

He pressured Pat Kiernan till he secured an audition at the Corcadorca Theatre Company and soon made his professional acting debut on stage with Disco Pigs. The stage was intended to run for only three weeks in Cork, but ended up touring throughout Europe, Canada, and Australia for two years!! And with this, his acting career took off.

In 2002, he was cast as the lead role in the horror film 28 Days Later which was a worldwide success and earned him global fame. His performance in the zombie film earned him nominations for Best Newcomer at the 8th Empire Awards and Breakthrough Male Performance at the 2004 MTV Movie Awards.

In 2003, he played the role of a hapless supermarket stocker who plans a bank heist in the film Intermission. This film became the highest-grossing Irish independent film in the history of the Irish box office. This record was not broken till 2006.

Cillian Murphy also played the villainous character of Dr. Jonathan Crane in Batman Begins (2005) directed by Christopher Nolan. This film garnered great reviews and earned $100 million worldwide. He made a brief re-appearance in The Dark Knight (2008).

He starred as a transgender Irish woman named Patrick/ “Kitten” Braden in the comedy-drama Breakfast on Pluto in 2005. The movie received amazing reviews and won many awards.

In 2006, he appeared in The Wind That Shakes The Barley which is about the Irish War of Independence and Irish Civil War.

In 2011, Muphy performed in Misterman which was a stage monodrama. His performance gained him critical acclaim.

Starting from 2013, Cillian Murphy has famously starred in the BBC television series Peaky Blinders. Murphy’s portrayal of the character, Thomas Shelby, garnered great reaction from the audience and received high praises from around the world. 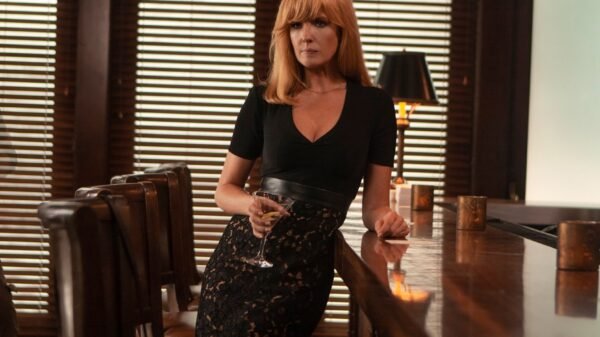