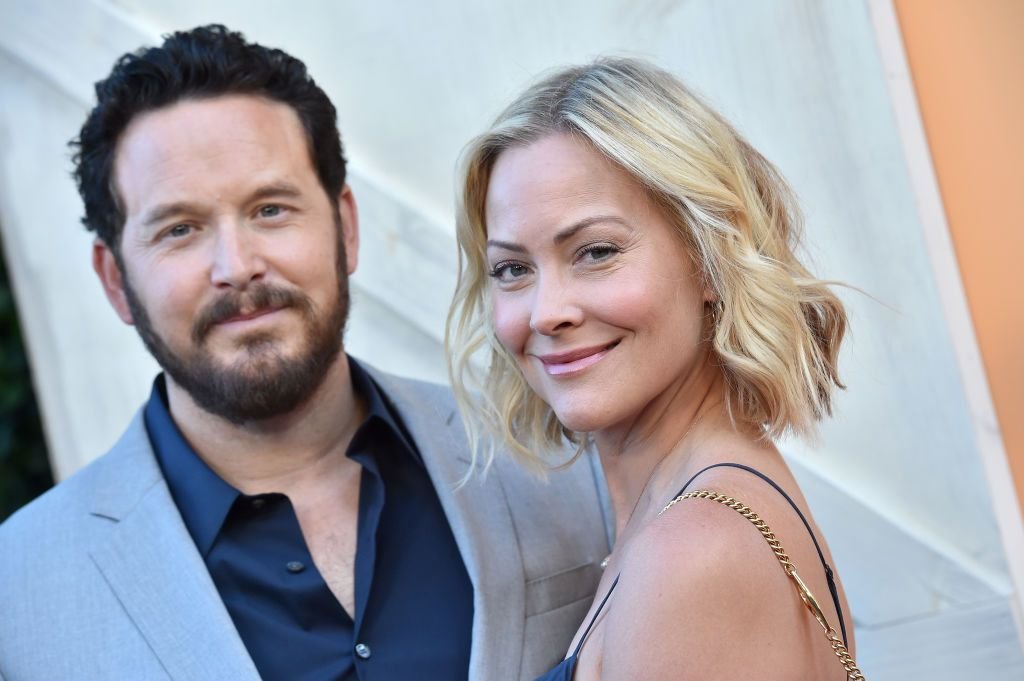 Cole Hauser, best known for his roles in films like Good Will Hunting, Tigerland, 2 Fast 2 Furious, A Good Day To Die Hard, and Olympus Has Fallen, is an American actor. Apart from these roles, Cole is also popular for his portrayal of characters in Dazed and Confused, The Family that Preys, and his current work in Yellowstone.

Cole’s full name is Cole Kenneth Hauser. He was born on the 22nd of March in 1975. His place of birth is Santa Barbara, California, United States. He is of Jewish descent on his mother’s side and of German and Irish descent on his father’s side. His mother is the famous Cass Warner who founded the film production company Warner Sisters. His father is the American actor Wings Hauser. His paternal grandfather was Dwight Hauser, the Academy Award-winning screenwriter. His maternal grandfather was Milton Sperling, a famous Hollywood Screenwriter. His maternal grandmother, Betty Warner, was a political activist, painter, sculptor, and gallery owner. One of his great grandfathers on his mother’s side was the legendary Harry Warner, the founding partner of Warner Bros.

After his parents divorced, he met his father after years of separation at fifteen and stayed with him for a year, and learned about auditioning. Before that he used to live with his mother.

When he was admitted to a circle of talent at a talent summer camp, he won the leading role of the stage play titled Dark of the Moon. His performance earned him a standing ovation. And at 16 he decided to give up high school and try pursuing an acting career.

Although very little information is available about Cole Hauser, as he prefers to keep his personal life private and away from the public eye, here’s what we know: Cole is married to Cynthia Daniel, a former actress, and photographer. She was a part of the TV series adaptation Sweet Valley High of the hit novel series by Francine Pascal. They have three children together: Ryland (2004), Colt (2008), and Steely Rose (2012).

Cole Hauser made his acting debut in 1992 with the film School Ties where he acted alongside Matt Damon, Ben Affleck, Brendan Fraser, and Chris O’Donnell. Later, in 1997 he teamed up again with Ben Affleck and Matt Damon for Good Will Hunting. In 1995, he filmed Higher Learning where he played the leader of the campus neo-Nazi skinheads.

In 2002, he was cast in Hart’s War where he played a racist American prisoner-of-war and acted alongside Bruce Wills and Colin Farrell. A year later, he again starred with Bruce Wills in Tears of the Sun where he played a Navy SEAL. He played varied genres of characters in his career including a mob boss in 2 Fast 2 Furious.

In 2007, he was cast in the FOX series K-Ville but it only lasted for ten episodes after which the show was canceled. In the same year, Cole Hauser starred in the movie adaptation of The Stone Angel which was a novel by Margaret Laurence. This film was played at various festival circles and even had a limited release in Canadian theatres, a year later in 2008. Cole Hauser has also worked in indie productions like The Family that Preys by Tyler Perry, film adaptation of the novel Like Dandelion Dust by Karen Kingsbury, and the CBS television pilot The Tower.

In 2001, Cole Hauser was nominated for Independent Spirit Award in the Best Supporting Male category for his performance in Tigerland.

In 2003, Chole was nominated and also won the Young Hollywood Awards in the Breakthrough Performance Male.

Let us know your views and what you think about this article in the comment section down below.