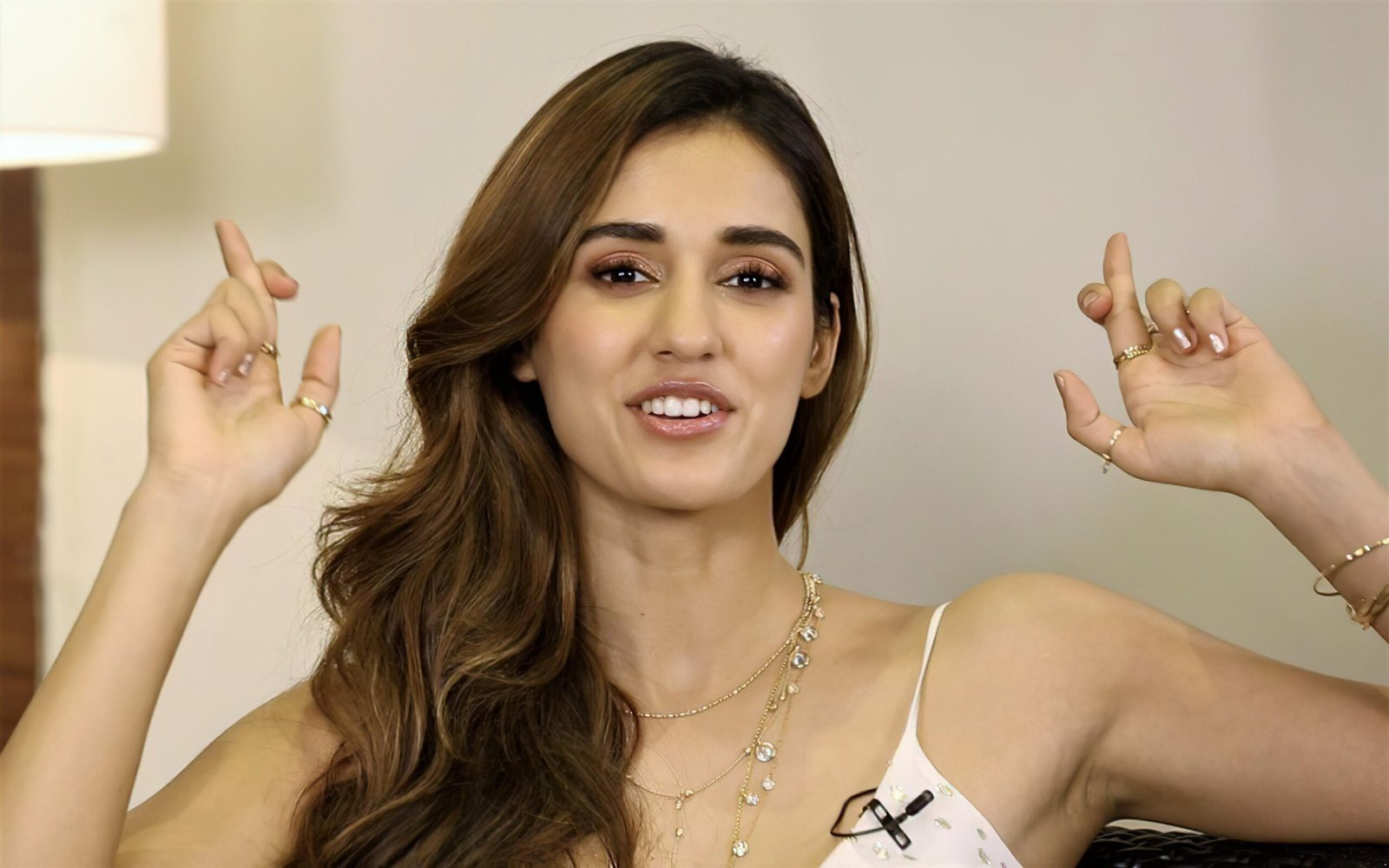 Disha Patani came into existence on 13th June 1992. She lived in Bareilly, Uttar Pradesh, India. She is popularly known as an actress in the Indian Cinema. The actress came into the limelight after the character she played in the movie M.S Dhoni-The Untold Story. The name of her character is Priyanka Jha. The actress faced criticism when she put up a post on Instagram supporting the campaign Black Lives Matter. Disha Patani had to go through this scrutiny because she has been a part of some fairness products promoting skin-lightening which portrayed a different picture from what she was standing in support of. This happened in the year 2020.

Disha Patni had a romantic relationship with an actor named Parth Samthaan. They were in a relationship before she became an actress she was still trying her luck in the industry meanwhile Parth was a recognized television daily soap actor. He is popularly known for the character he played in the television serial named Kaisi Yeh Yaariyaan. His character’s name was Manik Malhotra. It was a teen College Drama belonging to the romance genre. His co-actress was Niti Taylor. The relationship between Disha and Parth did not seem to work out because they both wanted different things from their lives and themselves. They faced difficulty in coping so they decided to call off the relationship and moved on. After that, they were never seen together. They did not have any terms good or bad.

Soon after him Disha and Tiger Shroff were all over the news about them being in a relationship. Although they have been denying the fact that they have a connection the audience and fans can not seem to agree on the matter. In a social media post on Instagram, they made it clear that Tiger Shroff is a friend-zoned by Disha and that they are just good friends.

Disha was born and brought up in Bareilly, Uttar Pradesh. She was born to Jagadish Singh Rajput and her mother who is a health inspector. She has an elder sister named Khushboo Patani who is a lieutenant in the Indian Army. Her father is a Police Officer. Suryansh Patani is her younger brother. She completed her studies at Amity University, Lucknow. She took part in the Pond’s Miss Femina India in the year 2013 in Indore and was a runner-up in the competition. She has always clarified about her surname being Patni, not Patani but now it seems that people and herself have adjusted to the name to be Disha Patani.

Disha Patani has come a long way to be where she is now. She had always been consistent and diligent in her work. She always chases a new version of herself and runs toward the betterment of all that she got. Looking at her success, her estimated net worth as of now in the year 2022 is around 70 Crores Rupees/$10 Million. It has been reported that her every movie salary is about 6 Crore rupees and more. She is affluent and leads a decent lifestyle. She lives in Mumbai as per the sources.

Disha Patani likes to keep her personal life private even though the name of her mother is not out in the air. She hardly posts anything related to her personal life on social media platforms. Besides that, her day-to-day activities are difficult to keep up with. She is very much leaning towards fitness. She has a liking for the anime named Naruto. Her marital status is unmarried and as far as her relationship status goes she is single as well.

Disha Patani started her career on a steady note. She did don’t wanted to rush things and ruin her natural talent in the process, at the end of the day talent is what is needed the most. She appeared in several television commercials like Cadbury’s endorsements, etc. She did not indulge herself in the television serial area of interest as she knew she wanted more of her. She was offered several daily soap offers which she had to turn down as she was in search of herself testing her limits and breaking through. She believed in herself and made that tough decision of not compromising her goals for the lesser arrangements of comfort.

She made her first appearance in the Telugu Cinema in the movie Loafer. The character she played is named Mount. She worked opposite Varun Tej in that movie. The movie was a good start for her career as after that movie people started to recognize her by not only her television commercials but also by her name and real talent. The movie was directed by Puri Jagannadh. The story of a girl who elopes from her home to avoid an unwanted marriage that she was forced into. The producer of the movie is C. Kalyan. Although, the movie did not make it up to a satisfactory level. The budget was 200 million rupees and the movie fetched an amount of 106 million rupees at the Box Office. Later, She appeared opposite Tiger Shroff in a music video named Befikra, produced by Bhushan Kumar and Krishan Kumar under T-Series. The music was composed by Meet Bros. and the video song was directed by them. The song was sung by Aditi Singh Sharma and Meet Bros.

Next up, she was chosen for the role of Priyanka Jha who was the romantic connection of the Indian Cricket Sports player Mahendra Singh Dhoni. The name of the movie is M. S Dhoni-The Untold Story. The movie is a real-life story that is a biopic of a famous cricket player. She worked alongside Sushant Singh Rajput and Kiara Advani in that movie. The movie was directed by Neeraj Pandey. The film was released on 30th September 2016 and was produced by Fox Star Studios. The film was a great success for the makers and the actors working in it. The Box Office collection of the movie went up to 216 million rupees. After this movie, her career picked up its pace. The Times Of India said that her portrayal of the character reached the heat of the audience and that is considered a trait of a commendable artist.

She made her debut in a Chinese film named Kung Fu Yoga alongside Jackie Chan and Sonu Sood. She was preferred for the role of Baaghi but as said by the sources she was replaced by the actress Shraddha Kapoor as she was more likely to have an upper side in the industry. Although she was cast for a lead role in the sequel of Baaghi named Baaghi 2. The film Came out on 30th March 2018. The movie was directed by Ahmed Khan and produced by Sajid Nadiadwala. The sequel of the movie was as hit as the first part, it fetched an amount of rupees 253 crores. She has been seen working with Salman Khan, one of the leading actors in Bollywood.

In the year 2020, she worked alongside Aditya Roy Kapoor in the movie Malang. She appeared in the movie named Radhe in which she had the opportunity to work with Salman Khan again. Her upcoming project named Ek Villain Returns has just completed its shooting in which she worked alongside Tara Sutaria, Arjun Kapoor, and John Abraham. Also, she is a part of the upcoming movie named Yodha alongside Sidharth Malhotra.