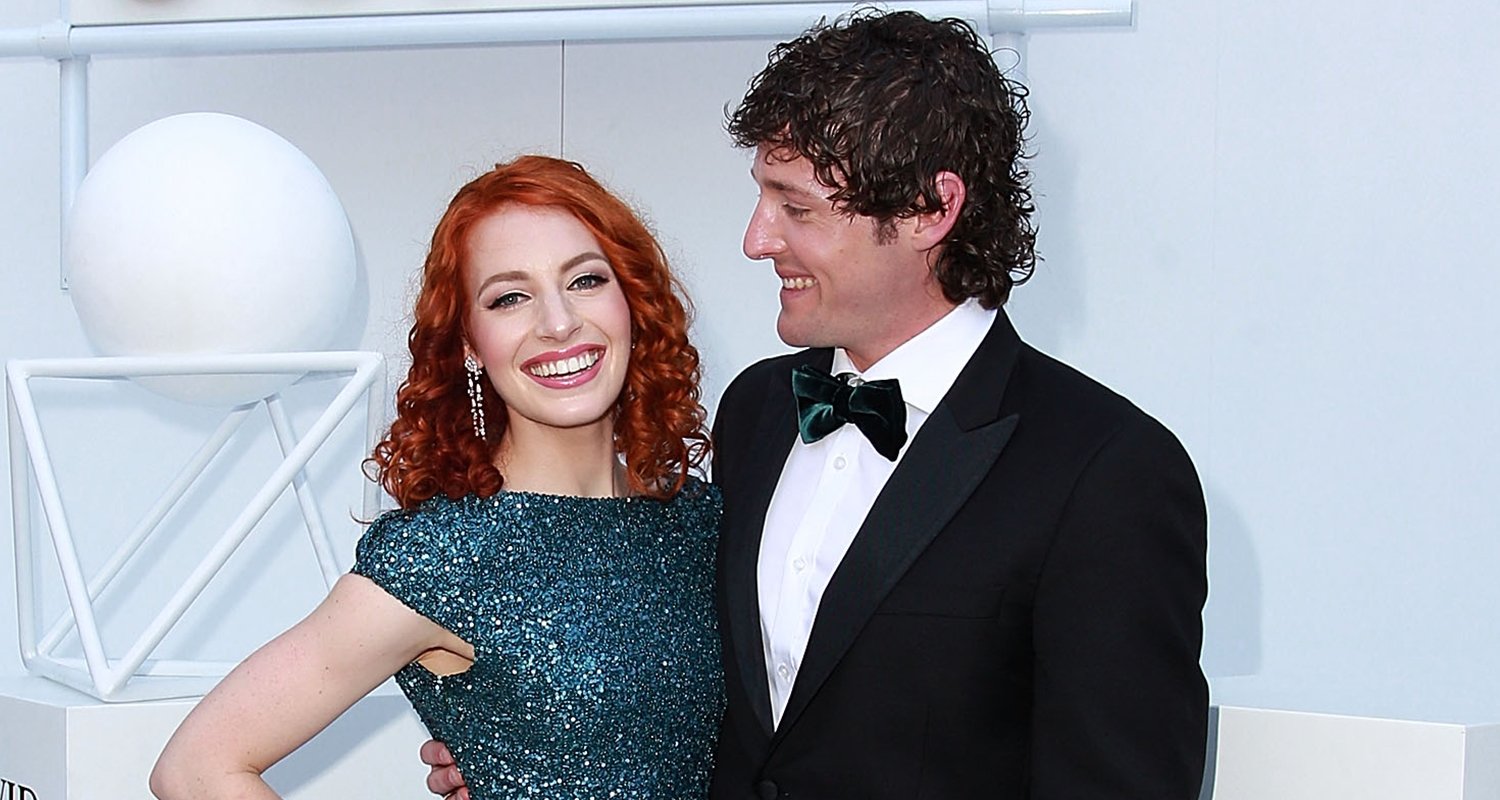 Emma Wiggle, the children’s songs singer is an Australian singer, actress, and dancer. Although she is famous for a lot of things, she is best known for being a member of the children’s group called The Wiggle. Apart from singing, she also plays instruments like drums and guitar. She is also known as Yellow Wiggle.

Emma Wiggle’s real full name is Emma Olivia Watkins. She was born on the 21st of September in 1989. As of 2021, she is 32 years old. She was born in Sydney, New South Wales, Australia. At the young age of four, Emma started learning ballet, and later when she witnessed the Wiggles perform Irish Dancing she got interested in the art form. Following her interest, she took up learning other dance styles like hip hop, jazz, contemporary, and tap dancing.

In 2016, Emma tied the knot with Lachlan Gillespie who is a fellow Wiggles performer. Their nuptials were held at Hopewood House in Bowral, New South Wales. However after two years, in 2018, the couple decided to go their separate ways.

In 2019, Emma revealed that she was dating Oliver Brian. Oliver is a musician and he works with the Wiggles. Recently, in the early months of 2021, Emma announced her engagement to Oliver Brian.

While Emma attended high school, she taught kids to dance. She went to The McDonald College which is a performing arts school. She then won a full scholarship at the Sydney Film School. She completed her specialization in musical theatre at ED5 International in Sydney. At the University of Technology Sydney, she studied to pursue her master’s degree in Media Arts and Production. In 2012, she was learning Australian Sign Language and now in 2021, she is doing Ph.D. research in dance and sign language.

Around 2010, Emma joined the Wiggle. She first started out by performing as Fairy Larissa and then went on to take up other roles such as Wags the Dog, a Wiggly Dancer, and Dorothy the Dinosaur. During the tours with the group, Emma used her film skills to provide services of Video and Editing. In 2012, Emma became the first female Wiggle to replace the founding member Greg Page. And thus, she became the Yellow Wiggle. It was stated by the original members that Emma was chosen because they felt that she was the most qualified for the job and even went on to say that it was their marketing strategy to bring the Wiggles to the next generation.

Associated Press’ Lisa Tolin stated Emma is a strong role model for young girls. Emma’s fans attended the concerts dressed like her and also gifted her homemade bows. This became a part of her Signature Look. Due to her popularity, she was chosen to star in the children’s program titled Emma! which was aired on ABC Kids. The show premiered in 2015 and consisted of five minutes long episodes.

In 2019, Emma was announced as weekend afternoon host for programs on Melbourn and Sydney radio station Smoothfm. In mid of 2020, Emma appeared in Samantha Jade’s music video titled Back 2 Back. In the same year, she joined the ensemble of Australian women singers at the 2020 ARIA Music Awards to perform I Am Woman. It was a tribute to Helen Reddy, the song’s singer and songwriter.

In 2021, she announced her departure from The Wiggles. In 2022, she is to be replaced by Tsehay Hawkins.

In 2018, Emma suffered from endometriosis which caused her severe pain and led to her withdrawal from numerous shows. She was diagnosed with Stage IV endometriosis and had to undergo surgery. Emma’s speaking out about her condition helped raise awareness about the condition among the public.