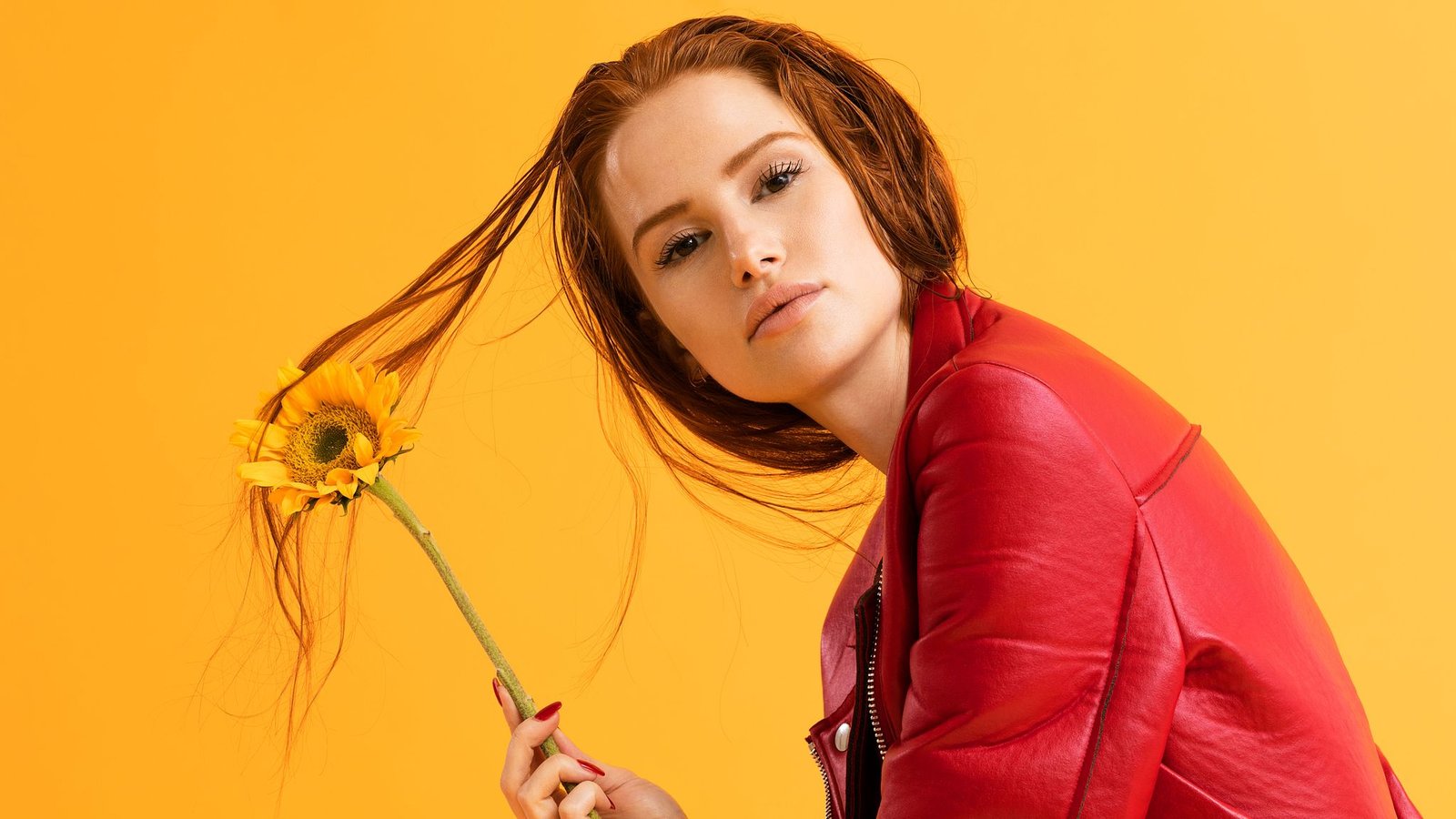 Madelaine Petsch of Riverdale fame is an American actress and YouTuber. Riverdale was her first big project and it was a huge success. She is also popularly known for her role as Marissa in F the prom. On her YouTube channel, she uploads vlogs of herself to show her fans a different side of herself. In this article, you will come to know about Madelaine Petsch’s Net Worth, Personal, and Professional Life here.

Madelaine Petsch, the American actress was born on the 18th of August 1994. Her birthplace is Port Orchard, Washington, United States. She has a brother too. Interestingly, Madelaine’s parents are from South Africa and thus she spent the first ten years of her life dividing her time between South Africa and Washington. At the very young age of three, she joined dance classes. And, two years later she enrolled in theatre classes. She attended the Tacoma School of the Arts and moved to the city of Los Angeles after graduating.

At the age of 14, she announced herself to be a vegan. Her whole life she was raised as a vegetarian. She even participated in an awareness campaign for PETA.

The 27-year-old American actress and YouTuber have a Net worth of approximately $5 million according to the latest data available. This should not come as a shocker as she made headlines with her role as Cheryl Blossom in Riverdale and following that made appearance in several movies as well as series. Not to mention she also had a YouTube channel of her own since 2017 which makes a more or less contribution.

Madelaine Petsch made an appearance in a campaign for Coca-Cola in 2014 at a national level.

In 2016, Madelaine Petsch was made a part of the Riverdale cast. She portrayed the character of Cheryl Blossom in the CW teen drama television series. The series is based on the famous Archie Comics. The entire series takes place in the fictional town of Riverdale and hence the name. The series premiered in 2017 and has been renewed for a sixth season in 2021. Since 2015, Madelaine Petsch had pinned for the role of Cheryl Blossom after meeting the casting director of the show who working on Legends Of Tomorrow at the time.

In early 2017, Madelaine Petsch announced that she had joined the cast of the movie Polaroid. The movie was released two years later in 2019.

In early 2019, Madelaine Petsch released a statement saying she would star in the horror-comedy film Clare at 16. This movie also marked her as an executive producer.

In 2017, Madelaine Petsch opened her own YouTube channel. She stated that through this channel, she wanted to show her fans the real side of her, outside of acting. Her channel boasts a total number of subscribers of over 6.8 million. She has garnered over 254.7 million views across her channel. Consequently, she achieved the Silver Button from YouTube in 2017, and in 2018 she won the Gold Button from YouTube.

In the years that she has been active as an actress, she has appeared in various movies and series. Some of them are listed below: