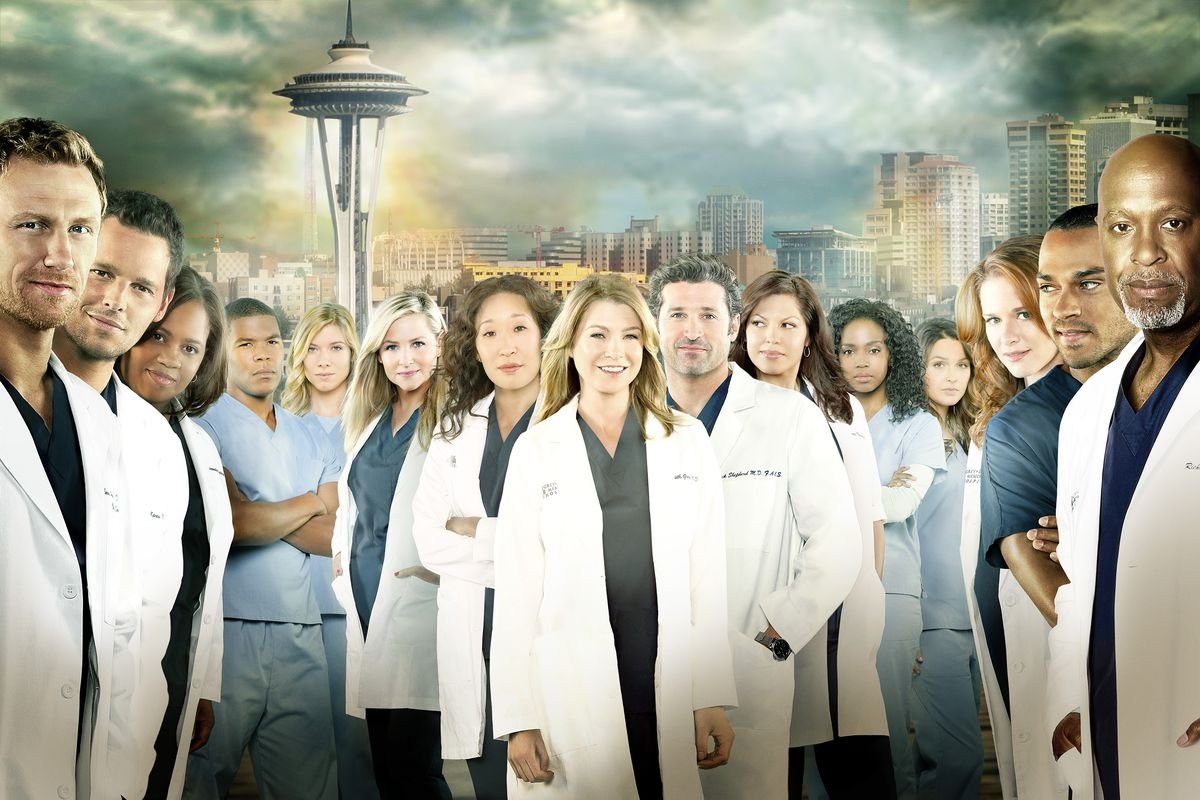 Grey’s Anatomy is a medical drama television series of American origin that premiered on 27 March in the year 2005, on the American Broadcasting Company (ABC) network channel. The events of the show are set in Seattle, Washington, and depict the lives and experiences of surgical residents, interns, and attendings, as they try to manage their professional lives and careers along with personal relationships. The show is created by Shonda Rhimes. The title of the show is based on a classic human anatomy textbook titled, “Gray’s Anatomy”, which was written by author Henry Gray and published in the year 1858 in London.

Grey’s Anatomy is the longest-running scripted medical drama airing on the ABC network channel. The show consists of 18 seasons for 395 episodes. Throughout its run, Grey’s Anatomy has received positive reviews from critics and fans and was included in various critics’ top 10 lists multiple times. The show has received multiple awards and nominations including the Golden Globe Award for Best Television Series – Drama and the 38 Primetime Emmy Award which includes two for Outstanding Drama Series.

Grey’s Anatomy follows the life of the protagonist Meredith Grey, who is the daughter of the famous general surgeon Ellis Grey. At the beginning of the show, Meredith is accepted as an intern into the surgical residency program at the Seattle Grace Hospital. She works alongside other interns Cristina Yang, Izzie Stevens, George O’Malley, and Alex Karev, as they try to balance personal lives with hectic professional schedules. These interns are supervised by Miranda Bailey, a senior resident, who works alongside Derek Shepherd, head of neurosurgery, and Preston Burke, head of cardiothoracic surgery. Richard Weber is the attending general surgeon and Chief of Surgery, who is the former lover of Ellis Grey.

Where to Watch Grey’s Anatomy?