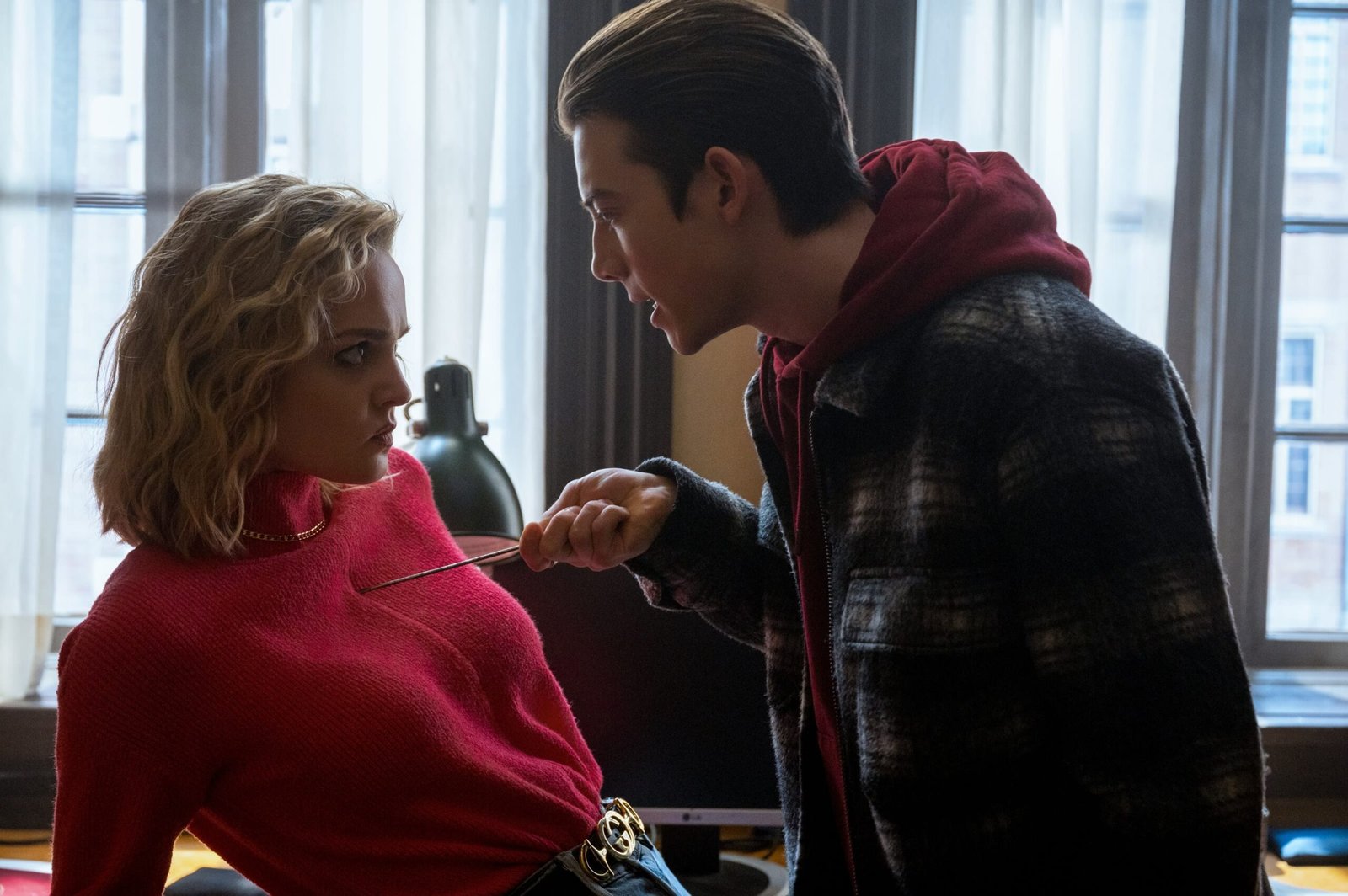 Hallea Jones of the Netflix hit series Locke & Key is an actress, model as well as a musician who hails from Canada. For those who don’t know: she is also a social media influencer. Apart from these, she is also famous for appearing in the television series Workin’ Moms. She has worked her way through many short films as well. Here’s what we know about Hallea Jones Relationship.

Hallea Jones was born on the 7th of April in the year 1997. Her place of birth is Toronto, Ontario, Canada. Though according to the reports, she currently lives in the United States due to her career. She is Aries according to her zodiac sign. Her ethnicity is Caucasian. As of 2021, the Locke & Key fame actress is of 24 years.

There is no information available about her parents but she is known to have two siblings whose names are Austin Jones and Kai Jones. Austin Jones is a known producer and multi-instrumentalist in the industry. Although, Hallea Jones herself is a musician as well as a songwriter.

Hallea Jones attended high school in Toronto and then finished her graduation from a local university situated in the city of Toronto, Ontario. Hallea has revealed that her interest in music roots from her parents. Her parents were/are ( unknown ) musicians and that is where she got her interest from.

Following her debut in the acting industry in 2018, Hallea Jones has steered clear of any dating or relationship rumors or scandals in the three years of being active. Though she has been rumored to date her co-stars all the time, she has always cleared the air and revealed the rumors to be false. She is known to keep her private information and private life out of the view of the public. She likes to keep her private life private.

According to the latest reports available, Hallea Jones is single and probably ready to mingle. Though she says that she is focusing only on her career as a relatively new actress in the industry.

READ MORE | Chris Jericho Wife, Kids And Everything We Know

According to the sources available, Hallea Jones began her acting career with her debut in the television series Workin’ Moms in the year 2018. Here, she played the role of a Pilates trainer whose name is Jess. The sitcom was premiered on CBC Television in 2017 and is currently available on Netflix if you have not watched it yet. The popular Canadian sitcom has been renewed for a sixth season as of 2021. Following this, she made several appearances in numerous series as well as movies. She appeared in many short movies as well. Some of her works include The Boys, The Hot Zone, and F*** War.

In 2019, she was propelled to fame with her role in the Netflix film titled Let It Snow. The name of her character was Madison. It is a Christmas romantic comedy film based on a novel of the same name. The novel is written by John Green, Maureen Johnson, and Lauren Myracle.

In 2020, Hallea further shot to fame when she bagged the role of Eden Hawkins in the Netflix series entitled Locke & Key. It is a supernatural horror drama series. The series is based on a popular comic book of the same name i.e. Locke & Key. The comic book is written by Joe Hill and Gabriel Rodríguez. The Netflix series received much love from the audience after the release of the first season that it was renewed for a second season that got premiered in late 2021. After the success of the second season, the show got renewed for a third season as well.