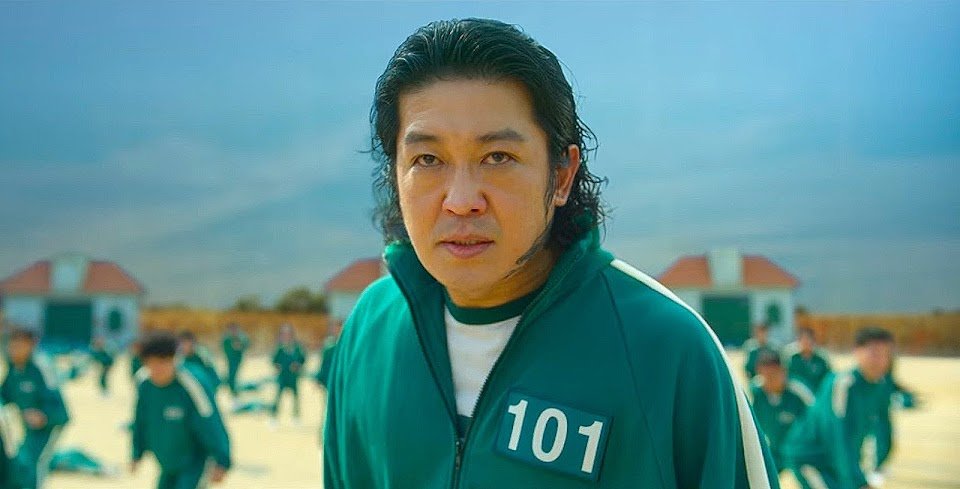 The penthouse: war in life, fame Heo Sung Tae is a Korean actor who has acted in more than 60 films and numerous dramas. He is very famous for his role in ‘The Age Of Shadows ’ as Ha ll-soo which was a period thriller film released in 2016. Once again he is getting love from all around the world because of his role as the gangster and ringleader Jang Deok-su in the Netflix series Squid Game. The series is one of the most talked-about shows around the world right now, this is a series about a group of people playing games for the money but the only twist that makes this movie interesting is –  if you lose you die. So, today, we are going to tell you about Heo Sung Tae net worth, professional life, and personal life.

Tea was born in Busan on 20 October 1977( South Korea). Sung Tae is graduated from Pusan National University and his major was Russian. He then worked in LG corporations for some time and after that, he worked in a shipbuilding company before debuting in the entertainment industry. The actor has a Korean ethnicity. He has never revealed his personal life and family to the media.

Sung Tae’s career started when he signed up for SBS’s talent show (기적의 오디견) Miraculous.  He got to know about the show from an advertisement. After that is journey as an actor started, he started giving auditions for roles. He became the nation’s heartthrob after his role in The Age Of Shadows released in 2016, the film was directed by Kim Jee-Woon, it was set in Shanghai and Korea in the 1920s.

He learned Manchu language in(2017) For The Fortress. Tae worked in numerous hit movies like the out waves(2017), The swindlers (2017), collectors (2020), and many more. He has acted in various television series as well, in 2021 he appeared in  Beyond evil, Racket boys, the silent sea, and Squid Game. His Instagram handle jumped from 13k to 1.5 million followers shows how much his role in the squid game is being appreciated. Sung Tae might be in the role of a gangster in the series but he has a heart of gold.

No clear interviews or any statements from the actor about his family or relationship status there are only possibilities and rumors about him being in a relationship, married, or being engaged but there is no such proof for the rumors.

He has been nominated for