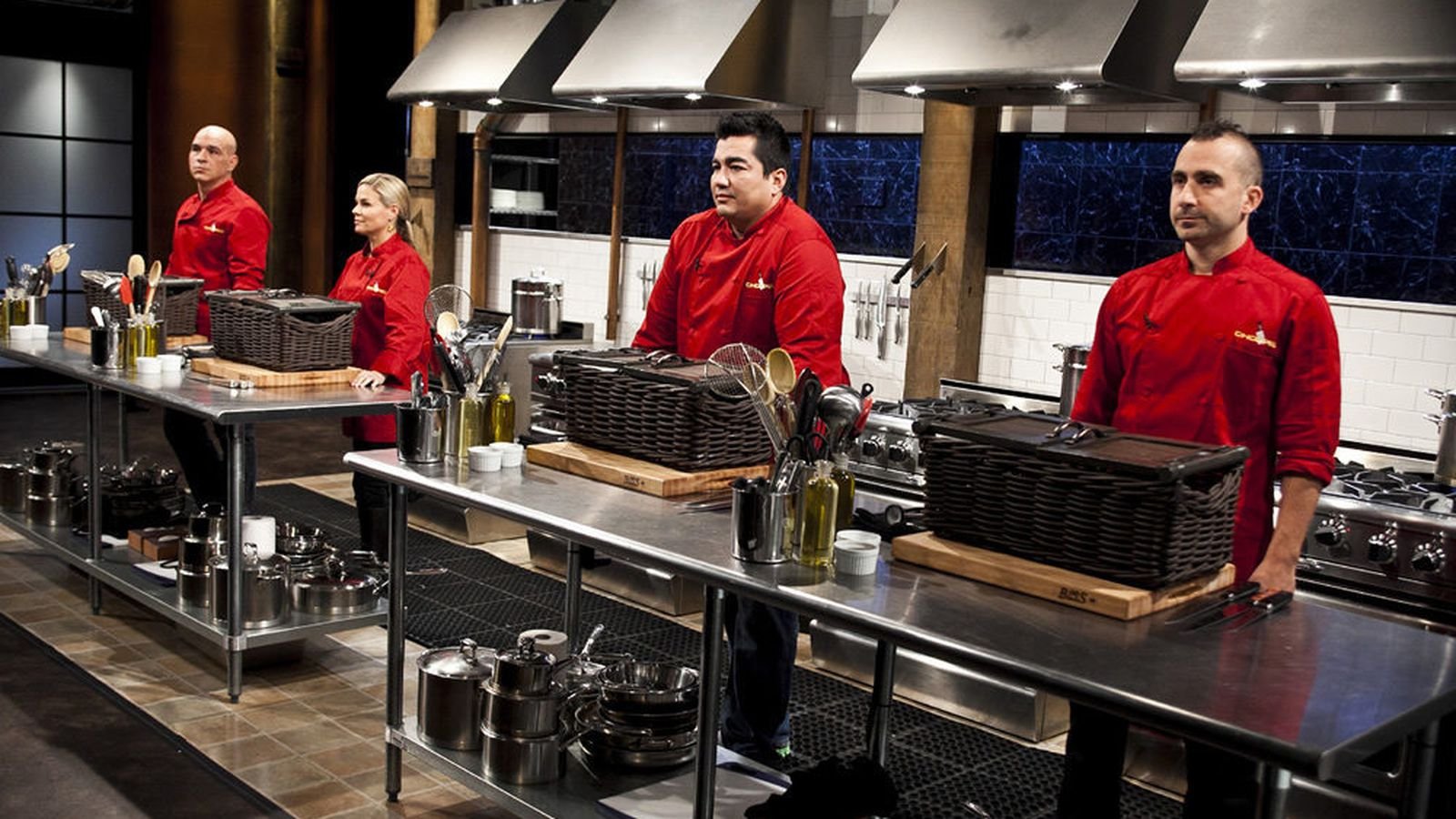 How To Watch Cooking With Stars Season 2 Online?

Cooking With Stars, this season is hosted by Emma Willis and Tom Allen. The total number of contestants is eight. The contestants are celebrities. They are professional dancers, television personalities, DJs, Olympians, TV experts, etc. These are some of the known faces of society.

How To Watch Cooking With Stars Season 2 Online?

Cooking With Stars is a reality show. In this cooking show, famous known faces from the different genres in the profession come together to compete with each other on the same ground. The contestants are guided throughout their journey by the professional chefs that have been paired with each of them as a mentor. The contestants get one professional on their side till the point where the stars are ready to climb that last step on their own. The final round is conducted between two contestants and they are judged by the professionals who are blindfolded which can also be the guide that stood by their side throughout, and they could be eliminated by their guides. This round of the competition is indeed crucial on the contestant’s side and on the chef’s side too.

Cooking With Stars Season 1 was a success and the makers insisted on inspiring the amateur audience to get their hands on the nearest cooking ingredient and creating a dish on their own, may it be a basic dish or a fancy cuisine. The main motto is to inspire people out there to learn to cook from scratch. It is said that it is never late to indulge oneself in learning anything. The cast of the first season included Johnny Vegas, Shirley Ballas, Catherine Tyldesley, AJ Odudu, Harry Judd, Denise Van Outen, Naughty Boy, and Griff Rhys-Jons.

The cast of Cooking With Stars this season involves celebrities from sports, the television industry, and many more genres of the profession.

The cast list and the chefs they are paired with:

Cooking With Stars Season 2 begins on 7th June 2022. The trailer has not been launched. Though it has been said that there will be over six episodes this season. The fans are looking forward to this season for some new interesting recipes and amazing tasks.

In this article:cooking with stars season 2, How To Watch Cooking With Stars Season 2 Online