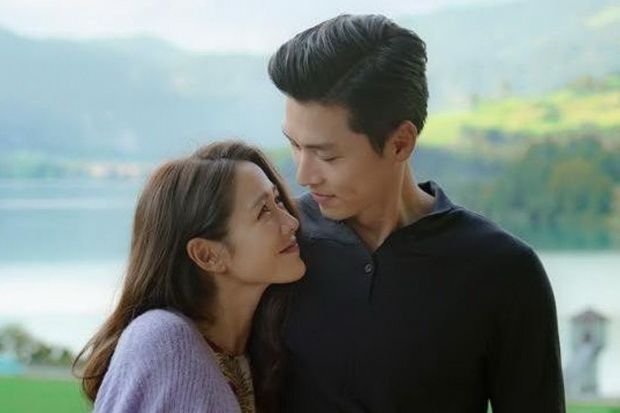 Hyun Bin is a South Korean actor best known for his role in the 2005 romantic comedy television drama “My name is Kim San-Soon.” Hyun Bin was born on September 25, 1982, in the Songpa District of Seoul, South Korea.

In 2005, Hyun Bin rose to prominence because of his acting in the romantic comedy television drama My Name Is Kim Sam-soon. He has since appeared in several other popular television shows, including Secret Garden (2010–2011), Memories of the Alhambra (2018–2019), and Crash Landing on You (2019–2020).

Hyun Bin also rose to prominence after appearing in a string of box office hits, including the action-thriller Confidential Assignment (2017), the crime thrillers The Swindlers (2017), and The Negotiation (2018), and the zombie horror Rampant (2018).

On September 25, 1982, Hyun Bin was born to a typical Korean family in Seoul, South Korea. He was a curious and silent child who didn’t say much but aspired to be a detective after watching a lot of detective TV shows and films. During Childhood, he and his younger brother would act out their favorite detectives all over the house.

Hyun Bin had lived a very ordinary life, he was considered extremely attractive, and in high school, one of his seniors advised him to try acting and join the school’s theatre club. There was no stopping him after he joined the theatre club because he had finally found his calling in life, and he would practice for hours at a time, honing his skills.

One more incident occurred when he was in high school, Hyun and his friend were riding his bike and a man screamed from the back, asking them to stop there. They came to a halt, and he explained that he was a manager and that Hyun should call him back.

Hyun spoke with them, but they refused to allow their son to pursue a career that was so uncertain. They wanted him to have a secure career, and it took Hyun two years to persuade them. They recommended that he enroll at Chung-Ang University, which they thought was the best place for him to learn acting. Hyun began by doing minor roles in university theatre productions, but he eventually began acting and continued to hone his craft as time passed.

Hyun Bin’s career in the Korean entertainment industry began with the film Shower. He had a minor role in the film. Unfortunately, the film was never released. In 2003, he made his official acting debut in the television series Bodyguard. In 2005, he received critical acclaim and major credits for his performance in My Name Is Kim Sam-soon. In the series, he portrayed Hyun Jin-Heon.

After that, Hyun Bin saw in many box office hits, such as Confidential Assignment, The Swindlers and The Negotiation, and Rampant. Hyun Bin has a long list of accomplishments. As a result, he has spent almost his entire career in the spotlight. He has received numerous awards for his incredible and exceptional performances in various television shows. Examples: The Snow Queen, Secret Garden, and crashing down on you.

Hyun Bin has been in relationships with some actresses, the first of whom was Hwang Ji-Hyun. They met on set in 2006 and began dating right away.

He then began dating Song Hye-Kyo in 2009, and just as the public began to believe the relationship was serious and could lead to marriage, the couple announced their split in 2011.

Hyun has been in a relationship with actress Kang So-ra since 2016.

Hyun Bin has an estimated Net Worth of $10 million.