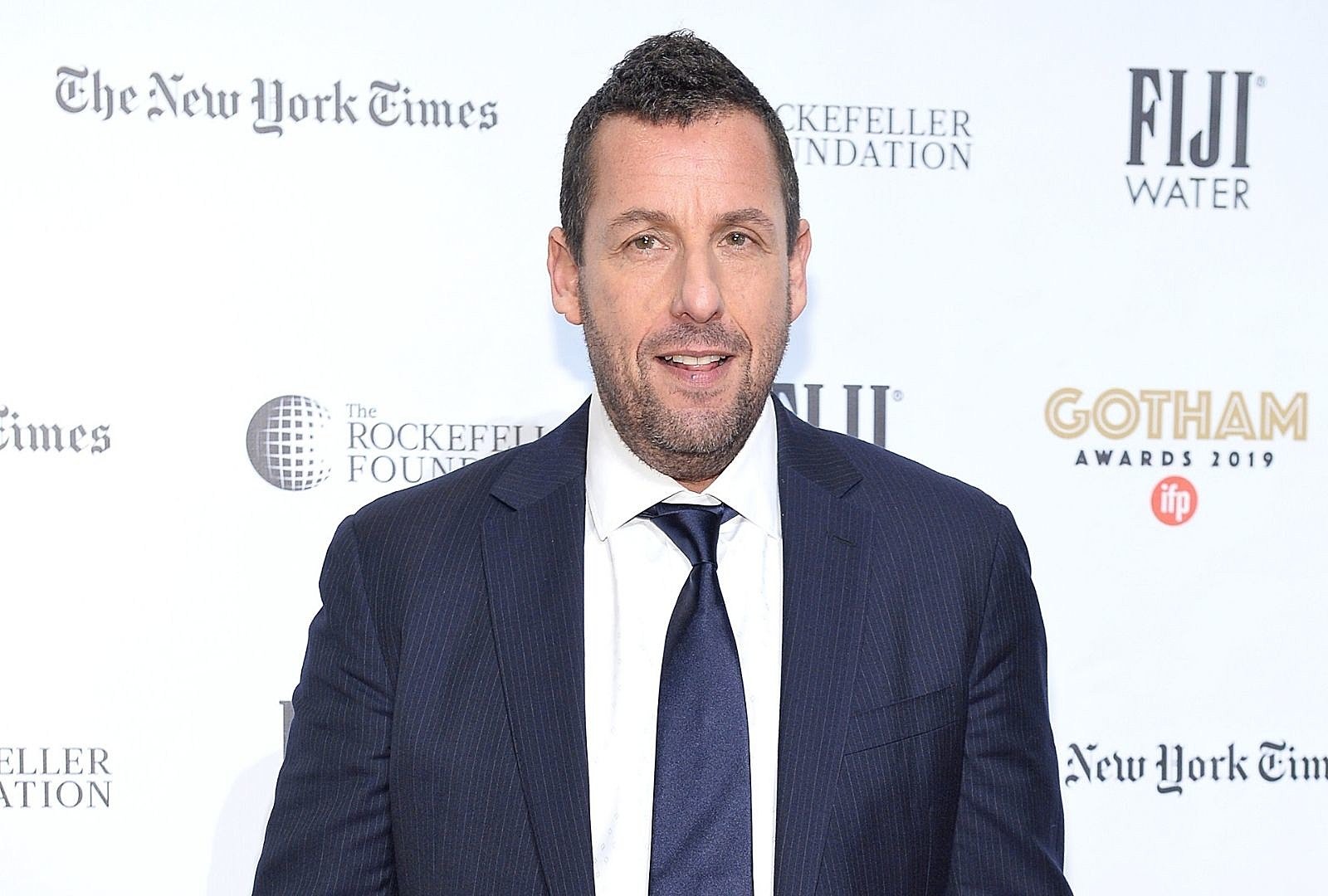 Adam Richard Sandler is an actor, a comedian, and a filmmaker of American nationality. He was born on 9 September in the year 1966. Before he started his Hollywood film career, he was a part of the cast of Saturday Night Live from the year 1990 till 1995. He is one of Hollywood’s biggest and most well-known celebrities.

Adam Sandler was born on 9 September in the year 1966 in Brooklyn, in the state of New York. His mother’s name is Judith Levine and his father is Stanley Sandler. His mother used to be a nursery school teacher and his father was an electrical engineer. Sandler and his family are Jewish and his ancestors were Russian-Jewish immigrants. Although he was born in Brooklyn, Adam Sandler moved to Manchester, New Hampshire at the age of six and continued his education there. Sandler attended the Manchester Central High School as a teen. He was also a part of the B’nai B’rith Youth Organization (BBYO) which was a youth group for Jewish teenagers. After graduating from the Manchester Central High School, he continued with further studies by enrolling and graduating from New York University’s Tisch School of the Arts in the year 1988.

Adam Sandler is Jewish and follows Judaism. Jewish people are spread all over the world but they mainly live in two countries: the United States and Israel. His ancestors were Russian-Jewish immigrants. He has also played several Jewish characters in his films like Don’t Mess with the Zohan and The Wedding Singer.

Adam Sandler is also a huge supporter of Israel. He states that he is pro-Israel and that he dislikes it when anyone speaks badly of the country.

READ MORE | WHO IS THE GIRLFRIEND OF KARTIK ARYAN?

Adam Sandler has an extremely long list of movies to his name in a career that has spanned over thirty years. In 1989 he starred in Going Overboard. Then, from the years 1990 till 1995, he was a prominent cast member of Saturday Night Live. Sandler worked as a writer on SNL in the year 1990 and soon became famous for writing and performing “The Thanksgiving Song” and “The Chanukah Song”.

His first original film for Netflix was The Ridiculous 6. In 2019, he starred in Uncut Gems which was a part of the crime thriller genre. He received critical acclaim and numerous awards for his role in the film. In 2020, Sandler signed a four-movie contract with Netflix and Happy Madison Productions which is worth $275,000,000.

Adam Sandler has worked in countless films and movies. Along with starring in movies, he has also written several scripts and produced many of his movies. As of 2022, his net worth is estimated to be $450 million. He is one of Hollywood’s highest-paid and most renowned actors.

Adam Sandler married his wife Jaqueline “Jackie” Sandler in June 2003. After marriage, she converted to Judaism, the same religion that Sandler practices. They have two children, Sadie who was born in May 2006, and Sunny, who was born in 2008. Sandler’s wife and his daughters appear in many of his films.

In the year 2007, Sandler made a contribution of $1,000,000 to the Boys and Girls Club of America in Manchester, New Hampshire.