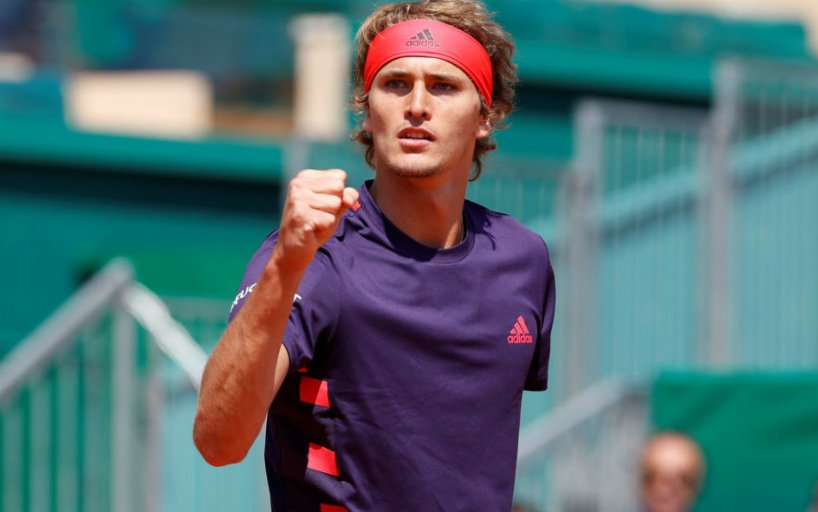 Alexander Zverev, also known as Sascha Zverev, is a German professional tennis player. He was born on 20 April 1997, in Hamburg, Germany. Zverev is of German nationality, however, his parents are Russian. Sascha’s parents moved from Russia to Germany in 1991 hence Sascha Zverev has German nationality. He is multilingual and speaks Russian, German, and English fluently.

Tennis was a family sport so Zverev started playing at just 3 years old. By the age of 5, Sascha started playing tennis every day and was extremely competitive. Sascha and his brother Mischa often played tennis together as kids. Their parents coached both brothers from a young age.

Sascha started with his first junior match in the year January 2011 at the age of 13 in Poland. He then joined the International Tennis Federation (ITF) at the age of 13. At the age of 14, Zverev started his professional career and entered 3 competitions but lost the match. He also entered the International German Open, the ATP Challenger  Tour, and the 2014 Australian Open. Being an extremely gifted player it is no surprise that Sascha Zverev was also ranked at the No.1 junior player in the world in 2005.

Sascha Zverev started his professional career at age 14 and entered various tournaments. In 2014, he won the boys’ singles title at the Australian Open. Zverev achieved his breakthrough when he won the Braunschweig Challenger in July where he defeated 3 players who were in the Top 100. This resulted in him being the youngest player to win the title of Challenger. From a very young age, Sascha idolized Roger Federer whom he later defeated at the Halle Open as a teenager. He also got Roger Federer’s autograph and picture at the Halle Open. His coach is Alexander Zverev Sr.

He is an avid sports fan and loves football and basketball particularly. His favorite football team is the German Team and Bayern Munich in the Bundesliga and his favorite basketball team is the Miami Heat, an American team that is part of the National Basketball Association (NBA). He loves dogs and often travels with his pet dogs, Junior and Lovik. Apart from tennis, Zverev also enjoys playing FIFA and golf.

From 2018 to 2019, Sascha Zverev was in a relationship with Olga Sharypova, who was a former tennis player. They were also dating when they were teenagers.

In August 2021, Sharypova claimed that Zverev was emotionally and physically abusive to her during their relationship. She detailed multiple instances where he became violent with her and punched her face during an escalated argument. There are independent investigations launched into the allegation but no charges have been filed against Zverev. Zverev has denied all allegations and has welcomed the investigation into the allegations. His lawyer has said that Sharypova’s allegations are completely baseless and false.

He has been in a relationship with Sophia Thomalla since 2021.