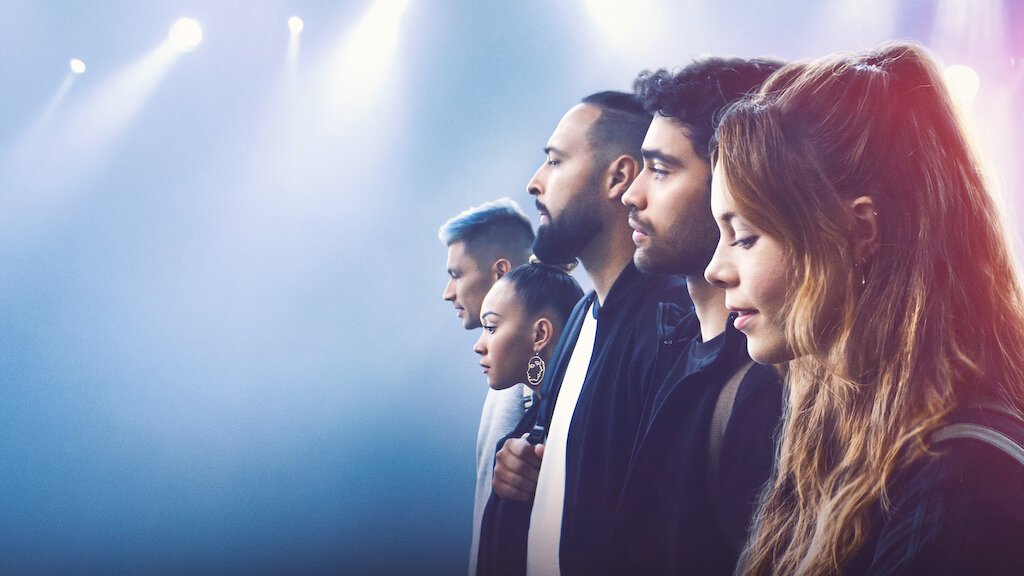 Is Battle Freestyle Based on a True Story?

Battle: Freestyle is a dance drama film of Norwegian origin. The film was released on Netflix on 1 April in the year 2022. The film is directed by Ingvild Soderlind and written by Martina Cecelia and is based on a book written by Norwegian author Maja Lunde. The film is a sequel to the 2018 film Battle, also released on Netflix. The film is produced by Marte Hansen, Synnove Horsdal, Christian Frederik Martin, Viktoria Petranyi, Raul Roed, Antoine Simkine, and Virag Varga. The music and soundtrack for the film are composed by Kate Havnevik and the cinematography is done by Adam Filling. The film stars Lisa Teige, Fabian Svegaard, and Ellen Dorrit Peterson as the lead characters.

Is Battle: Freestyle Based on a True Story?

In the 2018 film Battle, we are introduced to Amalie, a privileged young woman living in an affluent neighborhood on the outskirts of Oslo. She goes to a prestigious dance school but she feels she isn’t putting enough effort into her dance routines. One day her teacher informs the class, that he will audition them for a spot in a dance competition that is being held in Amsterdam, also mentioning that this competition will change their dance career. To improve her dance routines and practice her moves, she requests her father to build her a dance studio in the basement of their house. She soon learns that her father has not been paying the mortgage and that they will soon lose their house. Amalie and her father then move to a one-bedroom apartment in a lower-middle-class neighborhood in Oslo, where she soon meets Mikael at a  youth center practice room. Mikael introduces Amalie to his dance crew and they soon begin practicing thus leading to an improvement in Amalie’s dance routine.

Battle: Freestyle picks up three years after the events of the 2018 film. Amalie and Mikael along with their dance crew named “Illicit”, are excited about their upcoming dance competition in Paris. The members of the crew are now professional hip-hop dancers whose street dance routines gather to praise and thunderous claps and cheers from the crowds. However, the members soon realize that dance does not pay the bills and they have to go back to the daily grind of working at a 9 to 5 job. Amalie soon informs the members that their dance crew has been accepted into a highly popular street dance competition named Break the Cypher, being held in Paris. She informs them that it’s a once-in-a-lifetime opportunity to show off their dance skills against some of the best dance crews in the world and that the winner of the competition will win 30,000 euros. Amalie fails to inform the group that her estranged mother also lives in Paris and that she plans to meet with her mother. The group soon reaches Paris and Amalie makes plans to meet her mother, Vivian, who teaches at a prestigious Parisian dance academy. They soon meet and reconnect immediately, but their meetings are kept a secret from everyone except Amalie’s boyfriend Mikael. Amalie is disappointed when her mother does not introduce Amalie as her daughter to her work colleagues. Moreover, she is not able to practice properly due to her daily rendezvous with her mother, and this affects her concentration and dance routine, which leads to frustration among her crew. Amalie and Mikael argue daily due to her absence from the dance practice and her lack of commitment to the Break the Cypher competition. Amalie now has to choose between her mother, Mikael, and the dance competition. Which path will she choose and will her crew win the competition against all odds?

Where to Watch Battle: Freestyle?

Battle: Freestyle can be viewed online on Netflix.