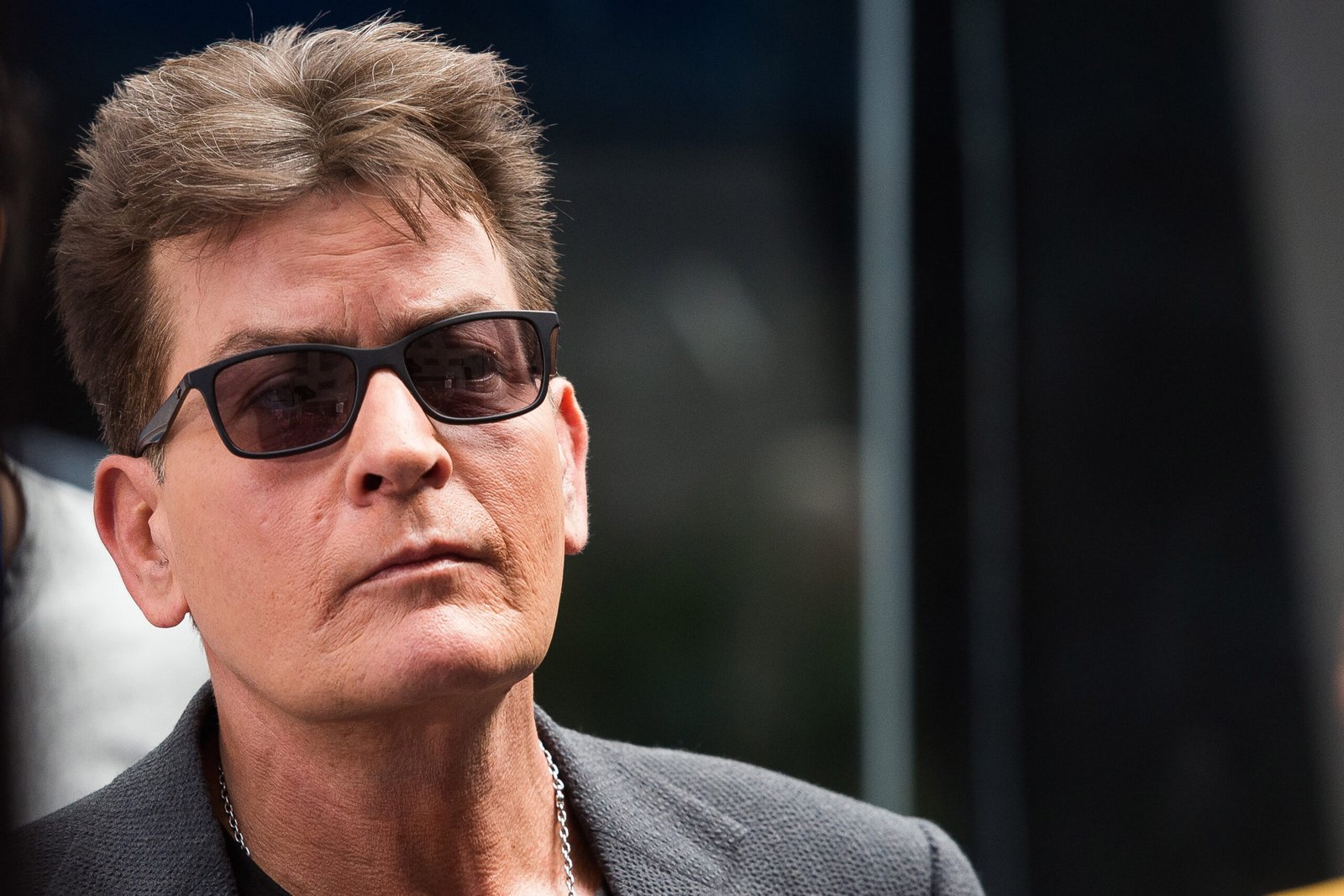 Carlos Irwin Estévez who is also known by his stage name Charlie Sheen is an actor of American descent. He was born on September 3, 1965, in New York City in the state of New York. He is the youngest son of Martin Sheen, who is also an actor. His father’s real name is Ramón Estévez. Charlie Sheen’s mother’s name is Janet Templeton. His grandparents from his father’s side are immigrants from Galicia which is in Spain and also Ireland. Charlie Sheen has 2 older brothers whose names are Ramon and Emilio. He also has one sister, Renee who is younger than him. All the siblings are actors. Since Charlie Sheen’s paternal grandparents are from Spain and Ireland, his ancestry is half Spanish and half Irish.

As a young boy, Charlie Sheen lived in California since his parents moved from New York to Malibu, California.  He attended the Santa Monica High School in Santa Monica which is in CA, with Robert Downey Jr., who is another Hollywood actor. Charlie Sheen played on the baseball team and he was a pitcher and shortstop for the team. Since a young age. He was interested in acting and making films. He made films with his brother Emilio and his friends from school, Rob Lowe and Sean Penn, who are now famous Hollywood actors. Before he could graduate from school, Charlie Sheen was suspended from school for bad grades and attendance. After he was expelled from school, he decided to become an actor and he changed his name to Charlie Sheen.

He has also been part of various other films such as Ferris Bueller’s Day Off, No Man’s Land, Being John Malkovich, Scary Movie 3, and Scary Movie 4.

He has also made appearances on various other TV shows such as F.R.I.E.N.D.S, Saturday Night Live, The Big Bang Theory, Crime Scene Investigation (CSI), Family Guy, Anger Management, and The Goldbergs.

Charlie Sheen was addicted to drugs such as cocaine which resulted in him suffering a heart attack on May 20th, 1998 and he was hospitalized for it. He checked into rehab but did not follow through on it.

He also was accused of physical assault on December 25, 2009, by his wife at that time whose name is Brooke Mueller, in Colorado. He was sentenced by a judge to go to a rehab center and enroll in anger management classes.

In 2010, Charlie Sheen was removed by the police from his hotel room for causing damages worth $7000 due to excessive drinking and cocaine consumption.

In the year 2015, Charlie Sheen announced that he was HIV positive and that he was diagnosed 4 years earlier.

Charlie Sheen has been married 3 times and has 5 children and 1 grandchild. In 1995, he married his first wife whose name is Donna Peele, and got divorced in 1996. He then married his second wife, Denise Richards on June 15, 2002, and have 2 daughters together.

Sheen got married for the third time on 30 May 2008, to Brooke Mueller and they had twin sons. Their divorce was finalized on May 2, 2011.