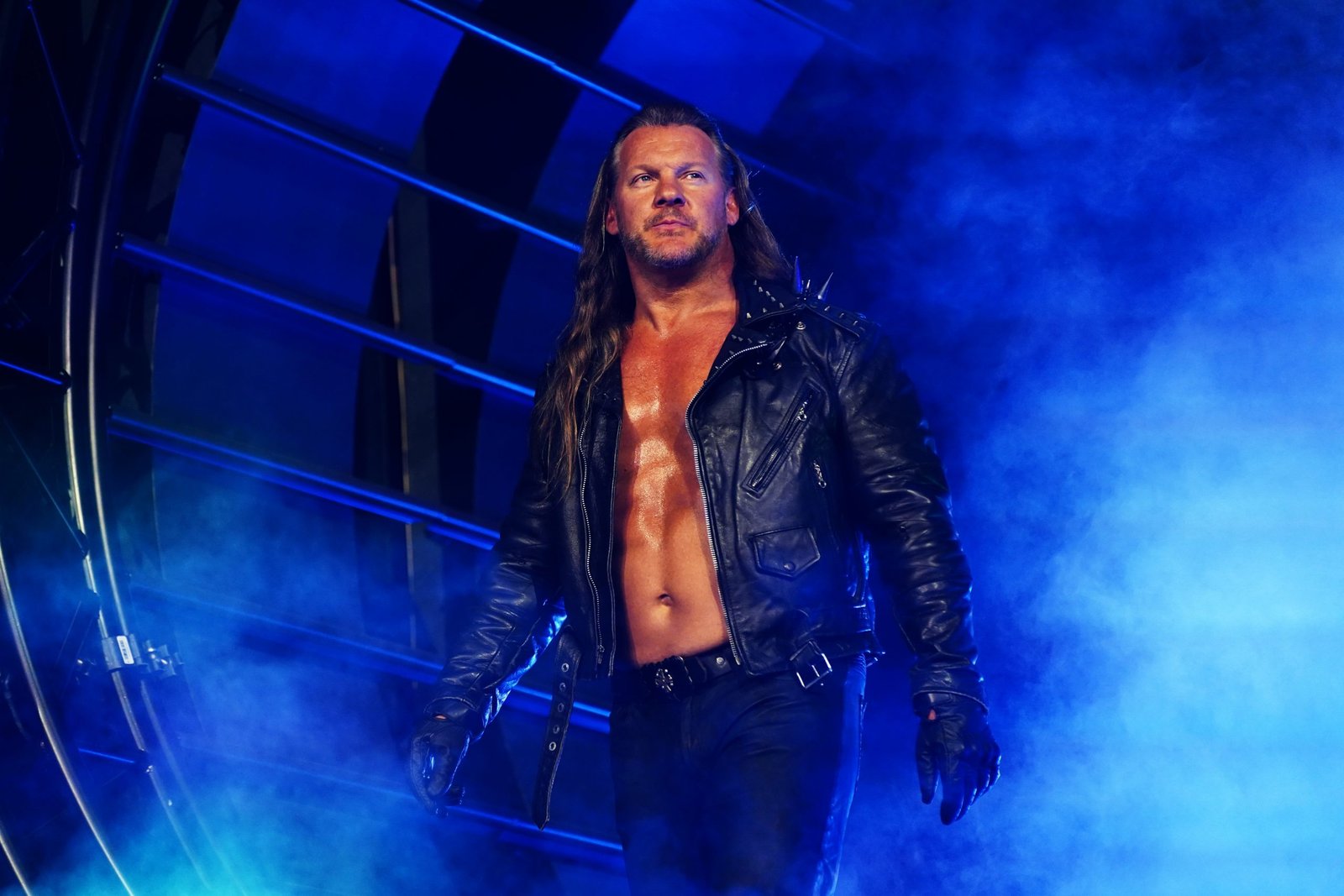 Is Chris Jericho The G.O.A.T?

Christopher Keith Irvine, who is more famously known by his professional name, Chris Jericho, is a wrestler and singer of American-Canadian descent. He was born on 9 November 1970 in Manhasset, New York located in the United States. He is 51 years old. His occupation includes being a professional wrestler, singer, actor, podcaster, and author.

Christopher Keith Irvine was born on 9 November 1970 in Manhasset in the state of New York, United States. His father’s name is Ted Irvine who is Scottish, and his mother’s name is Loretta Vivian Irvine who is Ukrainian. Chris Jericho’s father, Ted is a retired professional ice hockey player who played for the New York Rangers. After his father retired from playing professional hockey, their family shifted back to Winnipeg in Manitoba. This led to Chris Jericho having dual citizenship.

Chris Jericho became interested in professional wrestling once he started watching the American Wrestling Association (AWA) matches along with his family. Jericho completed his studies at the Red River College situated in Winnipeg where he graduated with a bachelor’s degree in Creative Communication in the year 1990.

Chris Jericho started his professional wrestling career in the year 1990 till 1991, when he joined the Hart Brothers School of Wrestling. At the academy, he was professionally trained by Ed Langley and Brad Young. After 2 months of training, he played his first debut match at the Moose Hall located in Ponoka in Alberta.

In 1991, Chris Jericho and Lance Storm entered the Frontier Martial-Arts Wrestling and started touring Japan where he met Ricky Fuji.

In 1992, Jericho traveled to Mexico and he began wrestling for small-time wrestling companies till the year 1995. From the year 1993 till the year 1995, Jericho entered the Consejo Mundial de Lucha Libre (CMLL) and fought many wrestlers such as Silver King, Ultimo Dragon, and Negro Casas which ultimately began his reign as the NWA Middleweight Champion for 11 months.

Later, in 1994, entered the Smoky Mountain Wrestling (SMW) along with Lance Storm where they fought with many wrestlers as a team.

At the end of 1994, Chris Jericho joined the Genichiro Tenryu Wrestling and Romance and began wrestling for them on a regular basis. Then in 1995, he joined the Fuyuki-Gun.

Then in July the year 1996, Chris Jericho wrestled for the last time with WAR, after being with the company for almost twenty-four years.

In 1995, Jericho joined the Extreme Champion Wrestling (ECW) which is based in Philadelphia.

From 1996 till the year 1997, Chris Jericho joined the World Championship Wrestling (WCW) and played his first match against Alex Wright.

From 1997 till 1998, Jericho entered the Cruiserweight Championship which is a part of the WCW, where he defeated the wrestler Syxx thereby attaining his first victory as part of the WCW.

From 1998 till 1999, Chris Jericho entered the World Television Champion where he defeated Stevie Ray and won the WTC championship. In January 1997, Chris joined the New Japan Pro-Wrestling (NJPW).

In the present scenario, Chris Jericho has been a part of the All Elite Wrestling from the year 2019 till the present year.

Is Chris Jericho The G.O.A.T?

Chris Jericho is one of the most well-known and talented wrestlers since the 1990s era and is considered the Greatest Of All Time or The G.O.A.T. He has been an active figure in the wrestling industry from the 90s till the present year. Apart from being a part of numerous wrestling federations and companies, he is also an actor, singer, author, and podcaster which makes him extremely well-known in various circles and makes him a versatile celebrity figure.

Apart from this he has wrestled with numerous players and won innumerable matches and accolades and that is why he is one of the very few wrestlers from the 90s who are still active in the wrestling arena. Over the course of his extensive career, Chris Jericho has been a World Champion six times. He is also considered to be one of the Top 10 wrestlers of all time.

Chris Jericho is a pro wrestler, actor, podcaster, singer, and author. He has been a part of many wrestling companies and federations and played innumerable matches. His earnings from wrestling matches, acting and singing gigs, podcasting, and authoring various books and also his earnings from various endorsements have brought up the net worth to $18 million!

Chris got married to Jessica Lockhart on 30 July in the year 2000. The couple lives in Odessa, Florida. They have 3 children, one son whose name is Ash (born in 2003), and a set of identical twin daughters named Sierra and Cheyenne (born in 2006).

He is also involved with various organizations that are committed to helping underprivileged children.

In this article:chris jerich, goat, Is Chris Jericho The G.O.A.T