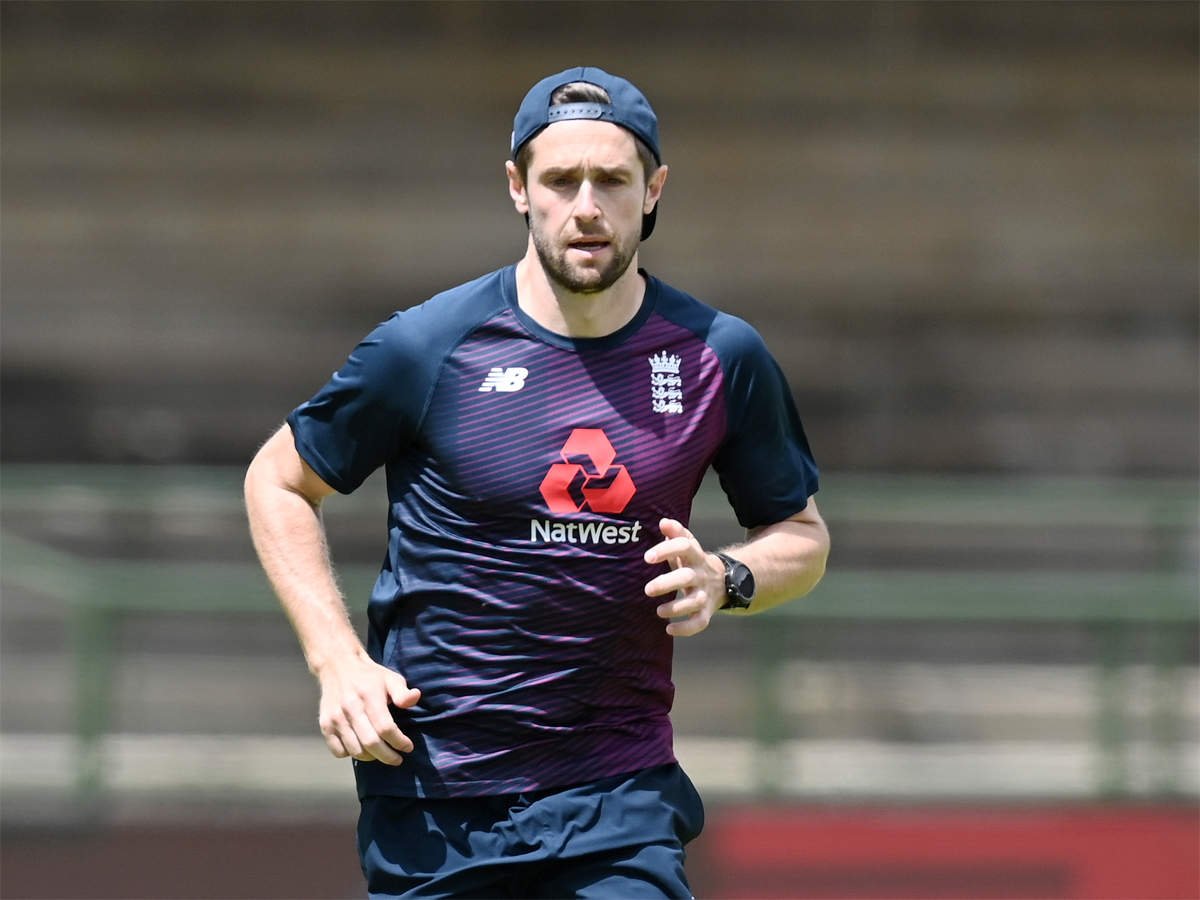 Christopher Roger Woakes, also known as Chris Woakes is a professional cricketer of English nationality. He plays for the national England cricket team and the Warwickshire County Cricket Club. He was born on 2 March 1989 in Birmingham in West Midlands, England. He is a 6ft 2 in i.e 1.88 m, right-handed, all-rounder cricketer, and his bowling style is right-arm fast-medium pace.

Chris Woakes was born in March in the year 1989 in Birmingham. His father’s name is Roger Woakes and his mother’s name is Elaine Woakes. Chris also has a sibling, a brother, whose name is David Woakes. Chris finished his education at Barr Beacon Language College which is located in Walsall from the years 2000 up until 2007.

Chris Woakes was interested in playing cricket since he was a young child and began playing when he was just 7 years old. The first team he played for was the Aston Manor Cricket Club. After that, he joined another team called the Walmsley Cricket Club as he had aspirations to be a professional player one day and play for the national team of England.

ODI Matches- Chris Woakes’ first ODI match debut was Australia vs England match played in Sydney, Australia on January 23 in 2011. His last ODI match he played was the England vs Sri Lanka match played at Bristol, South West England on July 04 in 2021.

Chris Woakes Endorsements and Net Worth

Most of Chris Woakes’ income comes from his professional career as an athlete. Apart from his income from cricket, he is also a part of various endorsements namely a brand called Gray Nicolls which is one of the most well-known and iconic cricket brands. His other endorsement includes Maxx Mobile, which is an Indian mobile manufacturing company and lastly, Woakes’ has also endorsed a company called Unibet which is a T-shirt sponsor.

As of the year 2020, Chris Woakes’ salary for the IPL matches he played was 15 million INR which is an estimated $200k.

His income from his cricket career along with his income from all these endorsements have brought his net worth to a staggering $1 million.

Chris Woakes is married to Amie Louise Woakes. His wife is also from England, United Kingdom. Chris and Amie got married on 17 February 2017. The couple recently welcomed a baby girl whose name is Laila Louise.