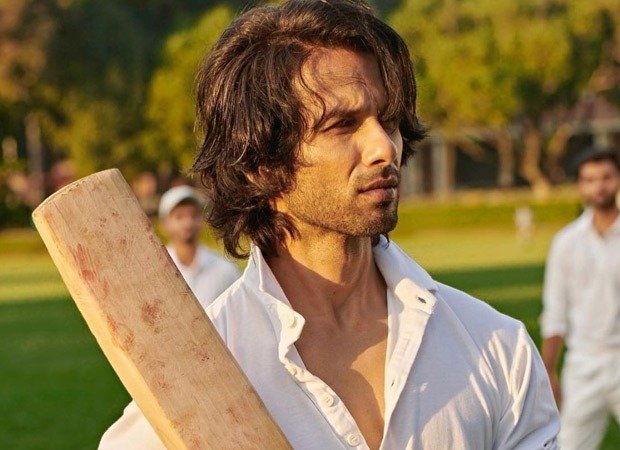 Is Jersey Based on a True Story?

Jersey is an upcoming sports drama film of Indian origin. The movie is in the Hindi language. It is directed and written by Gowtam Tinnanuri who also directed the original Telugu version of Jersey which has the same name and was released in 2019. The 2022 Jersey film marks Gowtam’s directorial debut in the Bollywood industry. The movie’s protagonist is portrayed by actor Shahid Kapoor, playing the role of a former professional cricketer, who wants to return to the field in order to fulfill his son’s wish for a cricket jersey. Shahid Kapoor’s co-stars are actors Mrunal Thakur and Pankaj Kapoor. The film is produced by Geetha Arts, Sithara Entertainment, Brat Films, and Dil Raju Productions. The dialogues for the film are written by Siddharth-Garima. The film’s executive producers are Dil Raju, Vamsi, Aman Gill, Allu Aravind, and Suryadevara Naga. The cinematographer for the film is Anil Mehta and editing is done by Naveen Nooli. The music score is provided by Anirudh Ravichander and songs are written by Sachet-Parampara. Jersey is distributed by Balaji Telefilms, Yash Raj Films, and Pen Marudhar Entertainment. The film was set to release on 31 December in the year 2021 but had to be postponed due to the spread of the Omicron variant. The film is now expected to be released on April 14, 2022.

Is Jersey Based on a True Story?

Jersey is based on a former cricketer named Arjun Talwar. In 1986, Arjun tries several times to play for the Indian national team but is rejected every time due to “selection politics” which leads him to eventually quit cricket. He is then offered a government job but is fired after being accused of bribery. Ten years later, in the year 1996, the 36- year-old Arjun is jobless, married to Vidya, and has a 7-year-old son named Karan, affectionately known as Kittu, who is a part of his school’s cricket team and asks Arjun for a jersey. The film captures Arjun’s struggle to return back to the cricket field in order to fulfill his son’s wish.

Many fans and critics speculate the movie is based on the life of Raman Lamba, an Indian cricketer, due to the similar instances between his life and the movie. However, the director of the film, Gowtam Tinnanuri has disregarded such speculations as false. He claimed the plot of the film is unique and not based on the life of Raman Lamba. However, there are few instances in the movie that seems to be inspired by real-life events in the lives of other cricketers. In the movie, Arjun is shown to quit cricket at the age of 26, due to his non-selection to play for the Indian national team. However, it is revealed that Arjun quits his cricket career due to a heart disease called arrhythmia. The inspiration is taken from the life of England cricketer James Taylor, who has a similar heart condition due to which he had to quit playing cricket. He came to know about his heart disease when he was taken to a hospital during a match in 2016. Taylor was also 26 years old at the time he quit.

The second instance is when Arjun starts his cricket career again at the age of 36. It is also revealed in the film that Arjun was an excellent cricket player. This event is inspired by the life of cricketer Raman Lamba who was the top-scorer in the Ranji Trophy season in the year 1996-97. Raman too was 36-years-old at that time. Another instance portrayed in the movie is when the Hyderabad team wins the Zonal round and Super League stage in the 1996-1997 Ranji Trophy season. In reality, it was the Delhi team instead of the Hyderabad team.

In this article:Is Jersey Based on a True Story, jersey, netflix