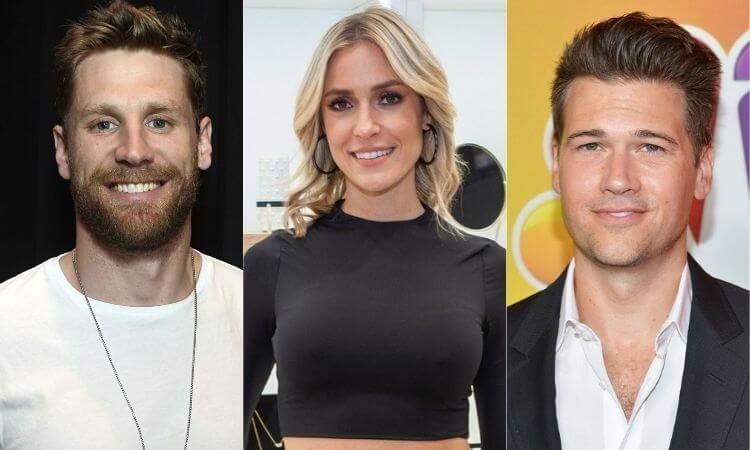 Shock! And more shock! Are you shocked? I may not have said the word shock so many times if it was not something shocking at all. But yeah, the news below will leave you in shock and in question. But which will definitely be answered.

Below you will learn the life and truth of Kristin’s life as she confesses some of the daredevil things she has ever done in her life.

Is she single? Or is she dating someone? Who is her plus one? Is she planning to get married?

Well, if these are the questions you are having at this point. Well, we will answer them all for you.

In a podcast, Cavallari confessed that one of the rarest things that she has ever done in life is getting a divorce. She filed a divorce against Jay Cutler, her husband, and broke free of her marriage.

Later she confessed that although she found it really scary to get a divorce. But she believed to have achieved the greatest thing in life and came across self-love. In the end, she is very happy with her decision. And most importantly she has discovered herself and is millions away from getting hurt again.

Now to answer your question, the star is now single. And she is quite happy with not being in any relationship.

Currently, she is not interested in engaging herself with anyone but would rather give time to herself. She got her divorce from her husband Jay Cutler back in April 2020.

While she was in a marital relationship with her husband the duo was blessed with three children.

Later rumours had that she was dating the comedian Jeff Dye and hiding their relationship from the prying eyes of the paparazzi. But in an interview, she confesses that she stands on her decision of being a single and above all a single parent to her three kids.

Kristin said rather proudly that her decision to take a divorce from her husband was a decision which was strongly supported by her three children who shared a positive outlook on her brave decision.

Who Is Kristin Cavallari?

There might be some of you, who may not know this persona. So, in order to get to know more about her, let’s dig into some information now, shall we?

Kristin Elizabeth Cavallari, is an American reality TV star, jewellery designer, fashion entrepreneur, and best-selling author. She is quite a talented star.

The 35 years old Tv persona is a mother of three children and is the author of some of the most selling books.

MUST-READ | DOES ALICIA FOX HAVE A CHILD? SHOCKING REVELATION

Her debut performance on MTV in a show showered her with fame and recognition. She even acted in various reality shows. Kristin served as an ambassador to children’s charity and is also known for co-founding a jewellery line with her friend.

Among many of the books that she wrote, almost all were considered to be New York’s best-selling books.

With a woman of many talents and true beauty, she is indeed a star.

If you want to check out her fashion and lifestyle, feel free to log into her social media handles or you may even read some of her books, written by her.

Is Kristin and Tyler Cameron in a Relationship?

As Kristin pointed out that she and Jay are in the past now and she is happy to be single. Not long back she was found kissing Tyler Cameron.

But I would ask you to stop and say that, as they were kissing due to their shooting scene but there is a chase over here.

Let’s take a step back then.

The duo signed an advertisement campaign for Kristin’s own brand for modelling. The name of her brand is Uncommon James.

While on camera, they were seen kissing under a tree. What was a scene for the promo turned out to be too passionate for something fake. The whole thing was witnessed by the entire crew members and all can agree there’s something definitely mysterious going around them.

But we cannot simply judge their relationship simply by witnessing a passionate kiss. Maybe that was a part of the script. But their on-stage chemistry made fans woo and they confused their acting as flirtatious innuendos.

But then again, she did have some on-camera scenes which further riled up the rumours. She and Tyler both acted in a scene where they got married. The promo following their marriage and other scenes were so steamy that fans were all screaming in excitement.

But none of these might be real and all might be just a part of the act.

Let’s go by the fact that everything surrounding the actress is a rumour and the actress is really single and not interested in dating anyone right now.

DO READ | IS PV SINDHU DATING? IS SHE DATING A BADMINTON PLAYER?