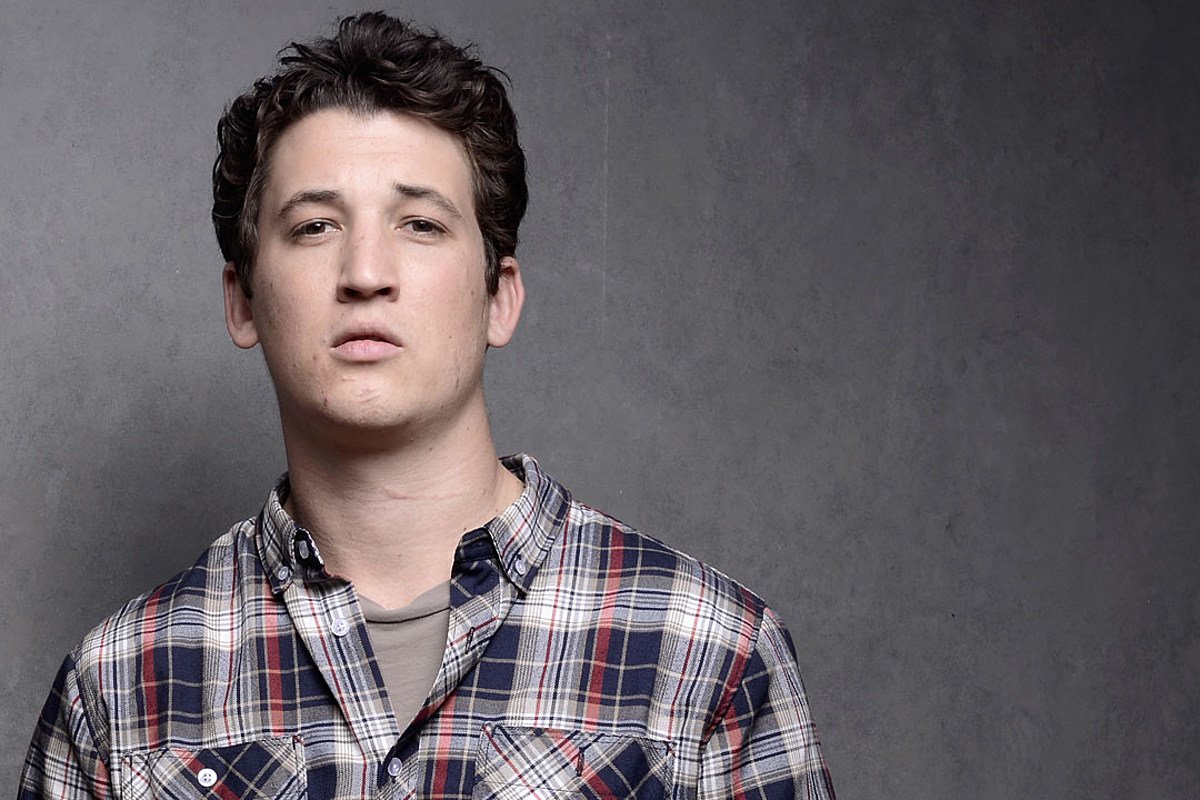 Is Miles Teller A Real Drummer?

Miles Alexander Teller came into existence on 20th February 1987 in Downingtown, Pennsylvania, the U.S. Miles is an actor by profession, he came into the acting industry in the year 2004. He was born to Merry and Michael. He grew up with his two siblings, two older sisters named Erin and Dana. He completed his studies and got a degree in Bachelor of Fine Arts from the New York University Tisch School Of The Arts. He was a part of several bands and played instruments like guitar, saxophone, and piano.

He also played in the church groups at the church. He worked at a restaurant. He wanted to polish his acting skills so he studied method acting at the Lee Strasberg Theater and Film Institute.

Miles his debut in the year 2010 with the movie RABBIT HOLE. Although he appeared in several other short films before his big appearance on the screen when he was still studying for his degree at Tisch School of Arts in the year. He passed out from the university in the year 2009. According to the sources, he was personally selected by Nicole Kidman. Miles started his career at a steady pace.

He was seen in the stage musical Footloose and the remake of the same in the year 2011. After two years he was cast in 21 & Over and The spectacular Now. He was seen working opposite Shailene Woodly. Miles came into the limelight when he was cast for a role in the famous movie Whiplash, where he portrays a drummer who impresses his jazz teacher. The role in the film Whiplash earned him huge responses and good feedback. He even got nominations for the Gotham Independent Film Award for Best Actor, BAFTA Rising Star Award, and the Satellite Award for Best Actor by Motion Pictures.

Miles’s career picked up its pace once his talent was recognized by the industry. He appeared in the biopics titled Only The Brave and Thank You For Your Service in the year 2016. Another biopic came out in the year 2016 on the boxer Vinny Paz.

Miles dated a model Keleigh Sperry in the year 2013. The couple was engaged on 20th August 2017 and then they got married on 1st September 2019.

Is Miles Teller A Real Drummer?

According to the sources, the director and writer of the Whiplash movie wanted to make it a movie from the beginning but due to lack of funding, he had to change his plans accordingly. Damien Chazelle, the director, pivoted from the idea of making a movie and made a short film instead and put forth its name in the Sundance Film Festival. The short film won the award and they got the proper funding soon after that. They started shooting for the movie, the movie took 19 days to shoot.

As we talk about the genuinity of the movie making the slapping scenes were not forged nor were the musical area of interest. They decided that most of the drumming would be by Miles Teller who took up to 40%of the music which was recorded beforehand and tracked while shooting. There was news that the director would not stop even if Miles was tired until and unless he was exhausted and they finally took those shots to make the movie more genuine. Although Miles has been in the music genre for a very long while or more precisely saying since he was 15 years old, still he took music lessons for 4 hours a day for 3 days a week while shooting for the movie Whiplash.

The Actor was seen with blisters on his hands due to heavy practice on and off the screen. There were words that his blood was to be seen on the drum sticks after practice and after his shoot. The director had to use his visual double for a few scenes.

The movie is said to be based on the life story of the director and the writer of the movie, Damien Chazelle. He was a part of a band in high school where he had an abusive band instructor. For the role Miles had to play he researched real persons of the same genre belonging to the characters of the movie like Buddy Rich, Miles used to listen to his CDs.

Buddy Rich is a drummer who is popularly criticized for his short temper and ill-mannered approach toward his band members. His behavior towards his fellow mates was considered inferior to musicianship which the character Fletcher of the movie Whiplash would relate to in perfect coordination.

Miles was approached by the director Damien Chazelle for the shooting of the original short film Whiplash but unfortunately, Miles was unavailable then. In his place, Johnny Simmons was cast for the role of Andrew Neimann instead. Later for the movie, Damien did not consider any other actor for the job and at once cast Miles for the role of Andrew Neimann as he was the best choice for the role, he knew drumming in addition to that he had preprocessed knowledge on how the music area of interest has to be dealt with.

The movie is the first one on the list to be nominated for the Academy Award for Best Picture despite being one of the lowest-grossing movies ever to be. Miles’s obsession with Buddy Rich made the movie even more worth watching, although his idol Buddy Rich says he never took any lessons or teachings regarding music or any instrument that he plays, it is the natural talent that flows within him.

It can be said that the movie is a mixup of all of the cast and crew members’ perspectives. Everyone has their particular way of altering the movie from their perspective and area of specialization. The director used several lines on his own which were altered from what was shown in the short film. Miles at some point denied speaking some of the dialogues so they were improvised with preprocessed soundtracks and visual delusion.

The movie was based on a protagonist who is nineteen years old whereas the real age of Miles Teller at the time of shooting was twenty-five. Although, the credit goes to his acting and dedication to the role that he made himself the best suit for the role of Andrew Neimann. While shooting for the movie Whiplash, Miles suffered severe injury from a car crash which was at speed of 130km/h and flipped 8 times with him inside the car. The scars are still visible on his face. Summing up the question, it can be said that Miles has made his way through the hardships with his mere hard work and dedication. He is indeed a genuine person on and off the screen.

In this article:Is Miles Teller A Real Drummer, miles teller