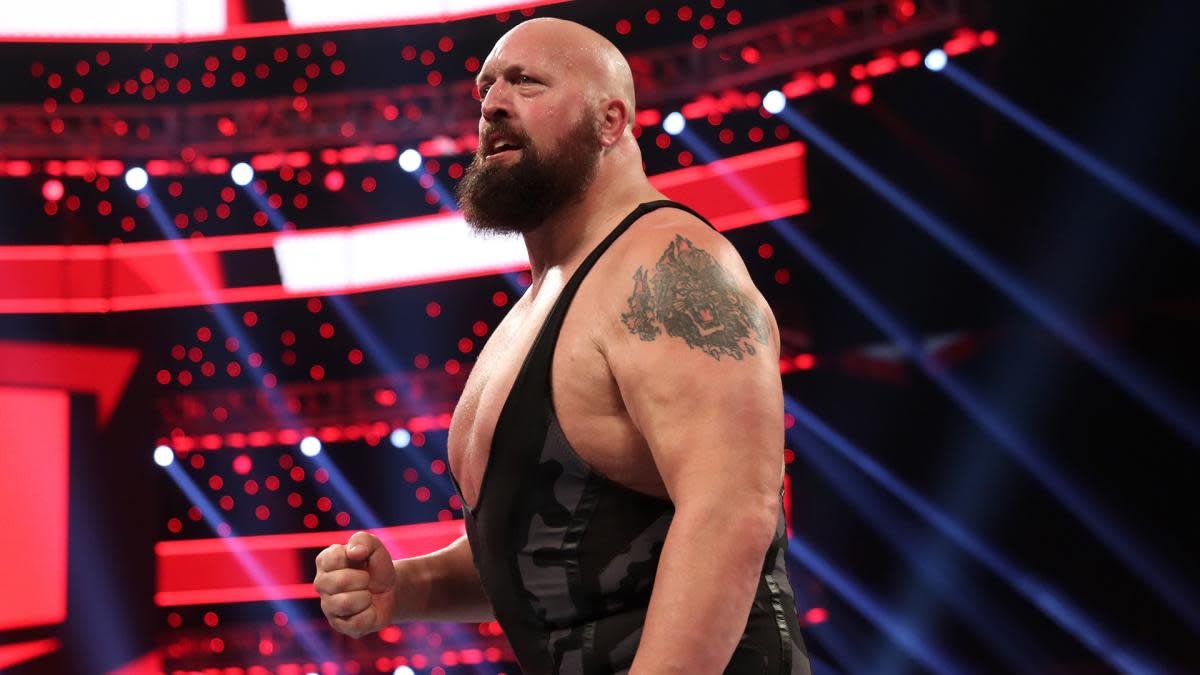 Is Paul Wight Related to Andre The Giant?

Paul Wight whose birth name is Paul Donald Wight II is a wrestler and actor of American nationality. He was born on 8 February 1972 in Aiken situated in South Carolina, United States of America. He is currently represented by the All Elite Wrestling (AEW) company. Previously, he was represented from 1995 till 1999 by the World Championship Wrestling (WCW), where his stage name was The Giant and then from 1999 till 2021, he was represented by the World Wrestling Entertainment where his ring name was The Big Show.

Paul Donald Wight II was born on 8 February 1972 in Aiken located in the state of South Carolina in the United States. His father’s name is Paul Wight Sr. who passed away and his mother’s name is not known. It is not known whether Wight has any siblings. Wight was born with a disease named acromegaly, which affects the endocrine system and it causes an extremely quick growth spurt. By the time Wight turned 12 years old, he was already at a height of 6ft 2” and weighed 100kgs. He completed his high school studies at the Wyman King Academy located in Batesburg-Leesville located in South Carolina, where he played basketball and American football. In 1991, he was a part of the Wichita State University basketball team.

Paul Wight began his professional wrestling career by signing with the World Championship Wrestling (WCW) in 1995. He made his debut with the ring name “The Giant”. In his first professional match, Wight fought Hulk Hogan.

From 1996 till 1999, Paul Wight joined the New World Order where he was up against Lex Luger and the Four Horsemen.

In the year 1999, Paul Wight then signed on with the World Wrestling Federation under a ten-year contract and adopted the ring name “The Big Show”. He then made his debut at WrestleMania. He feuded with many other wrestlers such as Kane, The Undertaker, and The Rock.

He then defeated Eddie Guerrero at the NoMercy show which resulted in him winning the WWE United States Championship.

Is Paul Wight Related to André the Giant?

André René Roussimoff, better known by his professional name André the Giant, was a professional wrestler and actor of French nationality. He was born on 19 May 1946 in Coulommiers in Siene et Marne in France and died on 27 January 1993 in Paris, France. Like Paul Wight, he was also born with the disease acromegaly, which caused an unnatural growth spurt in him. He was 7 feet tall which led him to be known as “the Eight Wonder of the World”.

In addition to wrestling, Paul Wight has acted in several movies and TV shows.

He has been part of movies such as Reggie’s Prayer, Jingle All The Way, The Waterboy, MacGruber, Knucklehead, Vendetta, Countdown, and Fighting With My Family.

Paul Wight has been a part of various wrestling matches from 1999 till the present day. Additionally, he has been a part of multiple movie and television roles. He has also been signed on for various endorsements such as appearing in infomercials for a company called Stacker 2. The income from these various projects has brought Paul Wight’s net worth to a whopping $16 million.

Paul Wight has been married twice. He first married Melissa Ann Piavis on 14 February 1997. However, they separated in the year 2000, and eventually, their divorce was finalized on 6 February in the year 2002. Wight and Piavis have one daughter together.

Wight then married his second wife, Bess Katramados on 11 February 2002 and they have 2 children together.

In this article:andre the giant, Is Paul Wight Related to Andre The Giant, paul wight