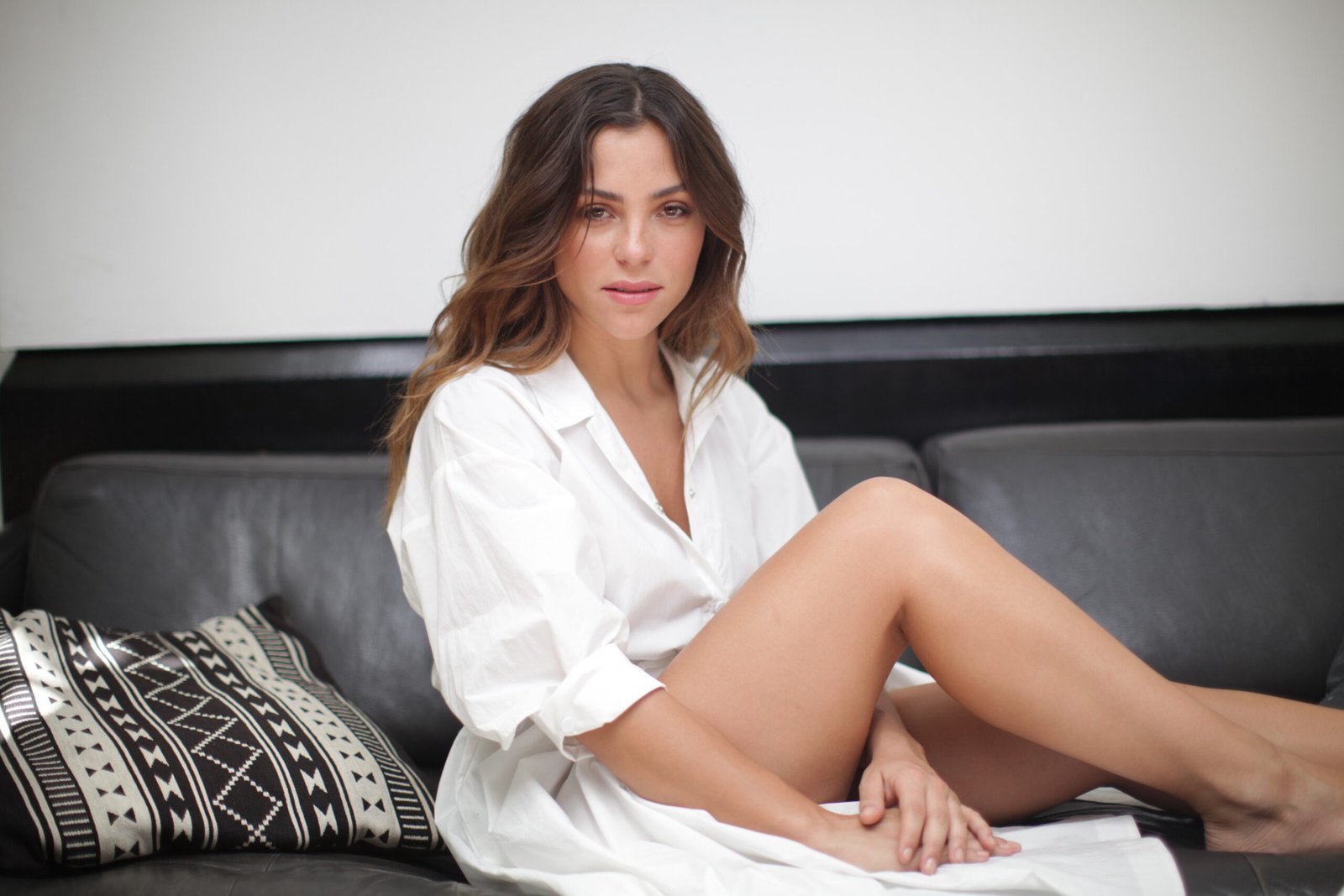 Is Paulina Davila Related to Shakira?

Maria Paulina Davila, also known professionally as Paulina Davila is a Colombian nationality actress, social media influencer as well as a model. She was born on 18 December in the year 1988 in the city of Medellin located in Colombia. She is 33 years old. She has been part of the film industry since the year 2011. Davila rose to stardom after starring in the hit television series Savage Rhythm (the original title is Ritmo Salvaje) which was released on 2 March 2022.

Is Paulina Davila Related to Shakira?

Actress Paulina Davila bears such a striking physical resemblance to Shakira that people often stop her in the streets yelling “Shakira!” and ask her for pictures and autographs. The company called SoHo put together a film titled Shakira Vol. 2 in which they cast actress Paulina Davila to play the part of Shakira for the entire day. It is an experimental film in which Paulina would pretend to be Shakira and go out on the streets and in public and see what the crowd’s reaction would be and whether they actually believed it was the real Shakira.

Speaking more about Shakira Vol. 2, Paulina says that it’s been a long time since she played the part of Shakira and that she was happy as well as overwhelmed with the response she got from the people and that she couldn’t believe that she became famous overnight due to her resemblance to Shakira. She said that her intentions for doing such a film were two-fold: first was that she wanted to do a performance where she stepped into someone else’s shoes and assume the traits and personality of another celebrity and then see the effect it had on her (Paulina) and the people who would see her on the street. Paulina’s other reason was that she wanted to poke fun at herself and the fact that she bore a striking resemblance to Shakira.

Paulina says that Shakira was one of her favorite singers and idols when she was a young girl and that some of her favorite Shakira albums are “Pies Descaloz” and “Donde Estan Los Ladrones”. She said that as she grew older, she noticed that she resembled Shakira though at first, she didn’t quite see it. At first, she really didn’t like being compared to Shakira because Paulina had stopped listening to her music and she got angry when her family called her Shakira, although she doesn’t mind it during present times.

Although Paulina isn’t biologically related to Shakira, the two stars have few things in common. Both are of Colombian nationality and enjoy making music and have acted in several movies and TV shows. Paulina is however related to Colombian-American actress Sofia Vergara who is best known for her role as Gloria Pritchett on the popular comedy show Modern Family.

Paulina Davila was born on 18 December in the year 1988 in the city of Medellin located in Colombia. Her family moved to Santa Marta when Paulina was quite young and she continued to live there till she finished her high school studies. After graduating from high school, Paulina moved to the city of Bogota and enrolled at the Pontifical Xavierian University where she pursued her bachelor’s degree in the field of Visual Arts.

Paulina Davila earns her income from acting jobs in both film and television. In addition to being an actress, she is also a social media personality as well as a model. Her income from these various jobs has brought about her net worth to $1 million as per 2022 reports.

READ MORE | WHO IS JULIETTE ON SIESTA KEY DATING?