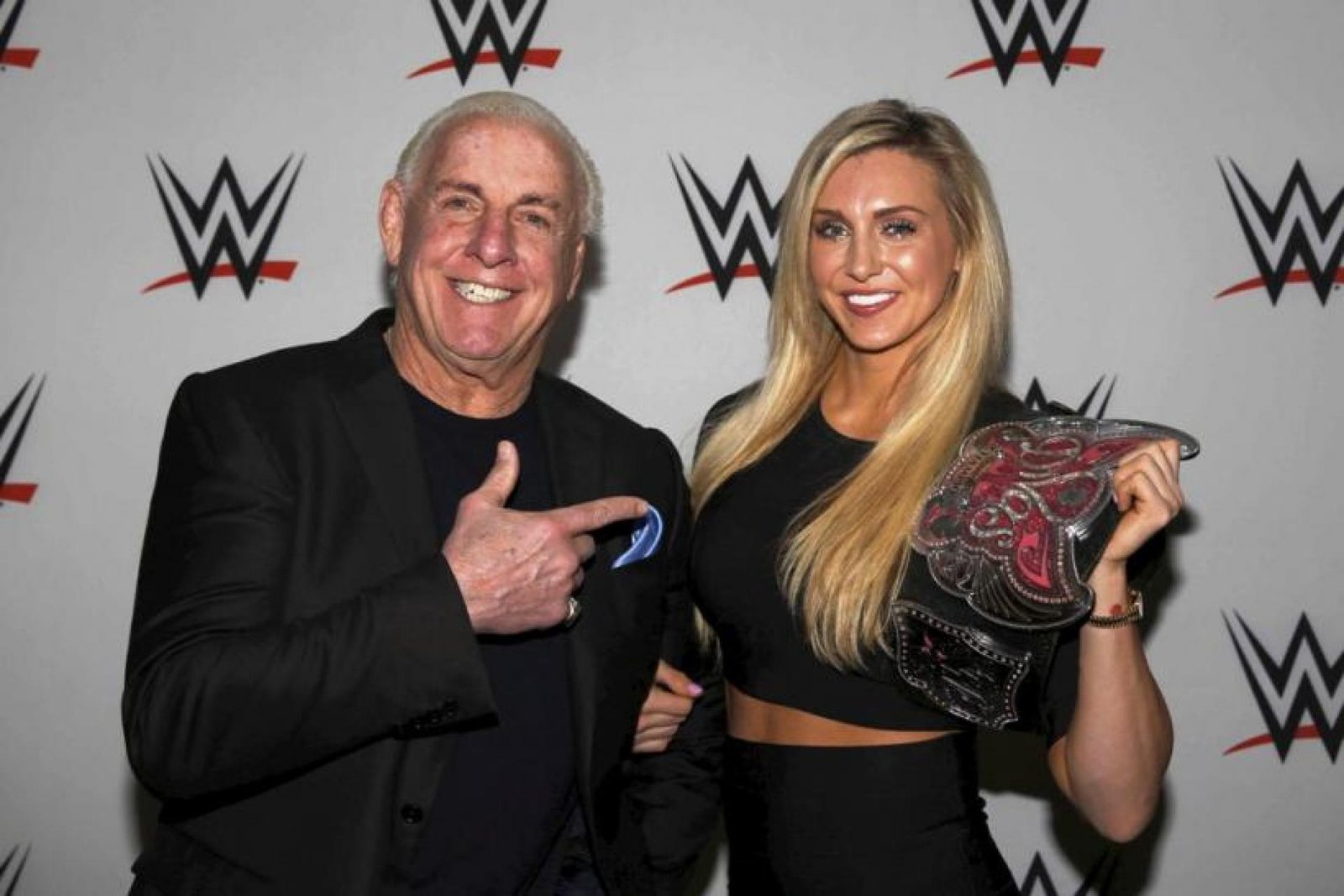 Is Ric Flair’s Daughter a Wrestler?

Ric Flair was born on 25 February 1949 in Memphis located in Tennessee, United States. His biological father’s name is Luther Phillips and his biological mother’s name is Olive Phillips. Ric Flair’s birth name is believed to be Fred Phillips. However, he was adopted by Richard and Kathleen Fliehr due to Kathleen not being able to get pregnant. His adoptive father completed studies in obstetrics and gynecology in the city of Detroit. Kathleen worked for the Star Tribune newspaper. Ric Flair and his adoptive family eventually settled in the city of Edina located in Minnesota. He attended the Wayland Academy in Beaver Dam located in Wisconsin. During his time at the Wayland Academy, Ric Flair indulged in track sports, football, and wrestling. Later, he enrolled at the University of Minnesota for further studies.

Ric Flair started his professional wrestling career by signing a contract with the American Wrestling Association (AWA) from the year 1972 till 1974 and International Wrestling Enterprise in the year 1973.

Ric Flair is known for his contracts with the World Championship Wrestling (WCW), Jim Crockett Promotions and Total Nonstop Action Wrestling, where he won multiple awards and titles. Ric Flair’s ring name is “The Nature Boy”. He was awarded the Wrestler of the Year a total of six times by the PWI whereas the Wrestling Observer Newsletter awarded him Wrestler of the Year a total of eight times. Flair was inducted into the Hall of Fame twice, once in 2008 and then later in 2012. He is also part of the NWA Hall of Fame and Professional Wrestling Hall of Fame.

Ric Flair has appeared in multiple television shows such as Baywatch, Stuff You Should Know, Uncle Grandpa, and The Cleveland Show. Additionally he has voiced a character in a video game called Command and Conquer: Red Alert 3- Uprising.

On July 6, 2004, Ric Flair released his autobiography which is titled To Be the Man. He also appeared in a movie called Magic Mike XXL. He was a host on a podcast called “WOOOO! Nation”.

As of 2022, Ric Flair’s net worth is estimated to be around $500,000. His net worth is made from the income he receives from wrestling matches, appearances on TV shows, movies and podcasts. He also provides managing services related to wrestling.

Is Ric Flair’s Daughter a Wrestler?

Ric Flair’s daughter, Ashley Elizabeth Fliehr, is a professional wrestler and currently has a tenure with WWE and has adopted the ring name of Charlotte Flair. She is a SmackDown Women’s Champion. Fliehr began professionally training in the year 2012. She has won 15 women’s championships and 16 championships in WWE. In 2016, she was voted the Top Female Professional Wrestler and Woman of the Year.

READ MORE | FIND OUT WHO IS LUKE GRIMES WIFE HERE

In this article:Is Ric Flair’s Daughter a Wrestler, ric flair