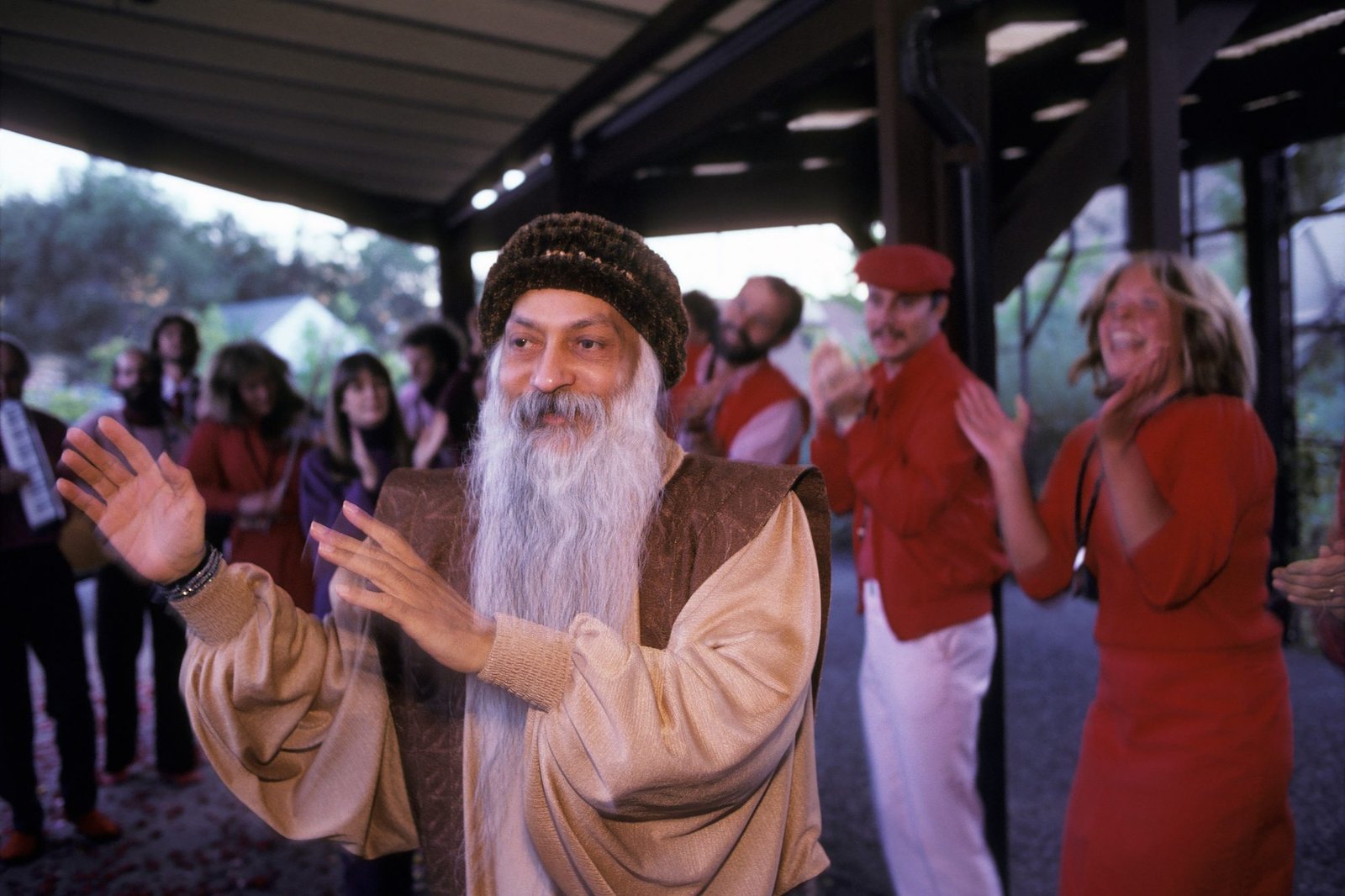 Wild Wild Country is a documentary series of American origin, that premiered on Netflix on 16 March in the year 2018. The series is directed by Maclain Way and Chapman Way and primarily stars Rajneesh, Ma Anand Sheela, Jane Stork, Philip Toelkes and Laura Eisen. The series documents the story of the highly controversial Indian guru named Bhagwan Shree Rajnesh (later known as Osho), his personal assistant Ma Anand Sheela and their massive community of followers and devotees in their community known as Rajneeshpuram, that is located in Wasco County, located in the state of Oregon, United States of America (USA). The documentary series initially premiered at the Sundance Film Festival before it premiered on Netflix on 16 March 2018. The series receives its name from the song titled “Drover”, which is written by Billy Callahan. Wild Wild Country is produced by Mark Duplass, Jay Duplass, Dan Braun, Josh Braun, Lisa Nishimura, Ben Cotner, Adam Del Deo and Juliana Lembi. The series consists of 6 episodes with a duration of 60 to 70 minutes. The show is produced by Duplass Brothers Productions, Submarine Entertainment and Stardust Frames Productions and is distributed by Netflix.

Due to the immense popularity of the show, Netflix announced a follow up documentary titled Searching for Sheela, in the year 2019. The series follows the story of Osho’s former personal secretary Sheela, as she returns to India after 30 years. The documentary premiered on Netflix on 22 April in the year 2021.

Wild Wild Country follows the story of self proclaimed guru Bhagwan Shree Rajnesh, his personal secretary Ma Anand Sheela and his group of followers who come to the small town of Antelope, Oregon, and create a small confined city named Rajneeshpuram. The situation gradually escalates when the local community of Antelope discover the activities illegal activities of Rajneeshpuram and get the local police involved. Many critics and viewers have deemed the series as biased as it only portrays the confrontations between the cult and the local residents, stories of attempted murder as well as mass poisoning attempted by Ma Anand Sheela. The series effectively captivates the criminal and cult activities of Rajneeshpuram thereby creating a negative image in the minds of the audience. It, however failed to explain what day to day life was like in the Rajneeshpuram community and why thousands of people would uproot their entire lives to follow an unknown man. The documentary fails to explain how one man could captivate thousands of people and the positive experiences that his followers might have had despite the eventual downfall. One of his followers has stated that Osho was responsible for teaching her the art of meditation which helped her overcome her ego and her negative thoughts. Another follower named Hira Bluestone has stated that it was a very powerful experience and that she ended up making lifelong friends during her time at the Rajneeshpuram.

The story of Bhagwan Shree Rajnesh (Osho) first begins in India in the year 1968. He has an audience of 20 to 30k people who listen to him speak about spirituality, capitalism and sexuality. Soon his movement grows and Westerners move to India in order to join his movement and Osho decides that he wants to build a commune but finds political resistance and restrictions in India. So they decide to move to the United States in order to practice their way of life. They end up buying around 80,000 acres of barren land in the small town of Antelope, Oregon and start bringing in materials in order to build their commune. Sheela becomes Osho’s right hand person and looks after the day to day activities and budget of the community. The group call their commune Rajneeshpuram and soon begin their meditation, sexual activities and flaunt their Rolls Royce, guns and ammunition. The police soon get involved which angers Sheela and she tries to poison the entire community as well as try to kill Osho’s doctor, Deva Raj. Due to the increasing violence, the police try to enter the commune which leads to a standoff between the Rajneesh and the police and results in gunfire. Meanwhile Osho escapes but is arrested at the North Carolina airport and pleads guilty and leaves the US. Sheela and another Rajneesh follower are sent to prison for their criminal activities.

Where to Watch Wild Wild Country?

Wild Wild Country can be viewed online on Netflix.

READ MORE | IS WHO KILLED SARA WORTH WATCHING?