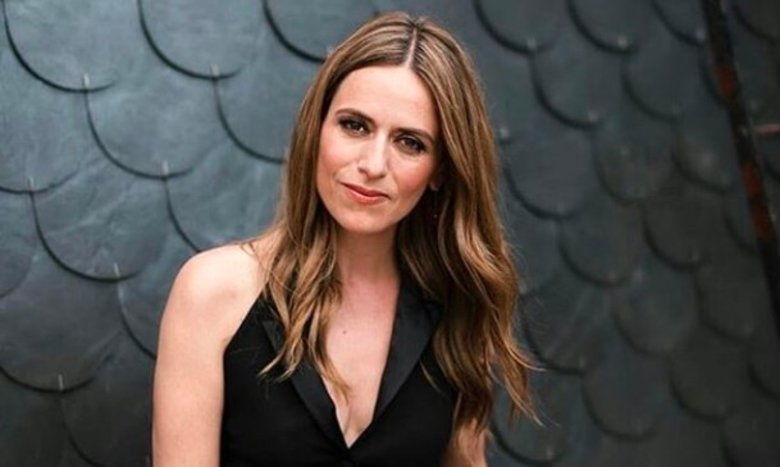 Itziar Ituno, best known for her role in the super hit Spanish television series La Casa de Papel (also worldwide known as Money Heist), is a Spanish actress and surprisingly also a singer. For the fans of this wonderful actress, we brought some latest information like Itziar Ituno’s Net Worth, career, and a lot more.

She attended the Basauri Theatre School and studied acting there. After graduating from school, she enrolled at the University of the Basque Country and studied urban industrial and political sociology.

With the many, many, many roles portrayed by Itziar Ituno in films, television, and theatres over more than two decades, it should not come as a shocker to anyone when we say that Itziar Ituno’s net worth is approximately $5 million to $6 million.

She amassed her wealth with her hard work over the years appearing in the shoes of supporting roles as well as leading roles.

At the young age of 23, Itziar made her acting debut as an actress with the Basque film Agur Olentzero, Agur (Goodbye Olentzero, Goodbye) which was released in 1997.

In 2001, she was landed a role in the soap opera titled Goenkale. In this television series, she portrayed the role of a bisexual policewoman named Nekane Beitia. The television show was entirely based in the fictional village called Arralde. Itziar Ituno continued to play this role from 2001 to 2015. In 2015, the show was canceled. But fortunately for her, this role in the series increased her visibility in the Basque Country.

She continued her acting career as an actress by starring in various movies. In 2015, she made an appearance in the hit film Loreak. Loreak was Spain’s official submission for the Academy Awards. And in 2016, she starred in Igelak.

In 2017, Itziar Ituno made it as a part of the cast of the blockbuster series: La Casa de Papel which is famously known as Money Heist around the world. Itziar Ituno played the role of a police inspector named Raquel Murillo. The series was released at the National level and thus, Itziar Ituno began her journey of global stardom. The series was originally broadcast on the channel Antena 3 and then later got acquired by the streaming platform giant Netflix. The latter served as the main reason behind the global success of the show.

(IF YOU ARE LOOKING FOR SOMETHING TO STREAM AND HAVEN’T WATCHED IT YET THEN GO WATCH IT! ).

In early 2020, it was announced that Itziar Ituno will be making her English debut. She will be starring in the British animated short film titled Salvation Has No Name.

Here’s something many of you probably don’t know about the stunning Itziar Ituno:

Apart from her film, television, and theatre career, she is also a singer in three bands. They are Dangiliske, EZ3, and INGOT.

In 2017, she was named as a presenter for the San Sebastian International Film Festival.

Since starting her career in the late 1990s, Itziar Ituna has appeared and starred in many films, television series, theatre works as well as short films. Here are the names of a few movies, short films, and series that she has appeared in: