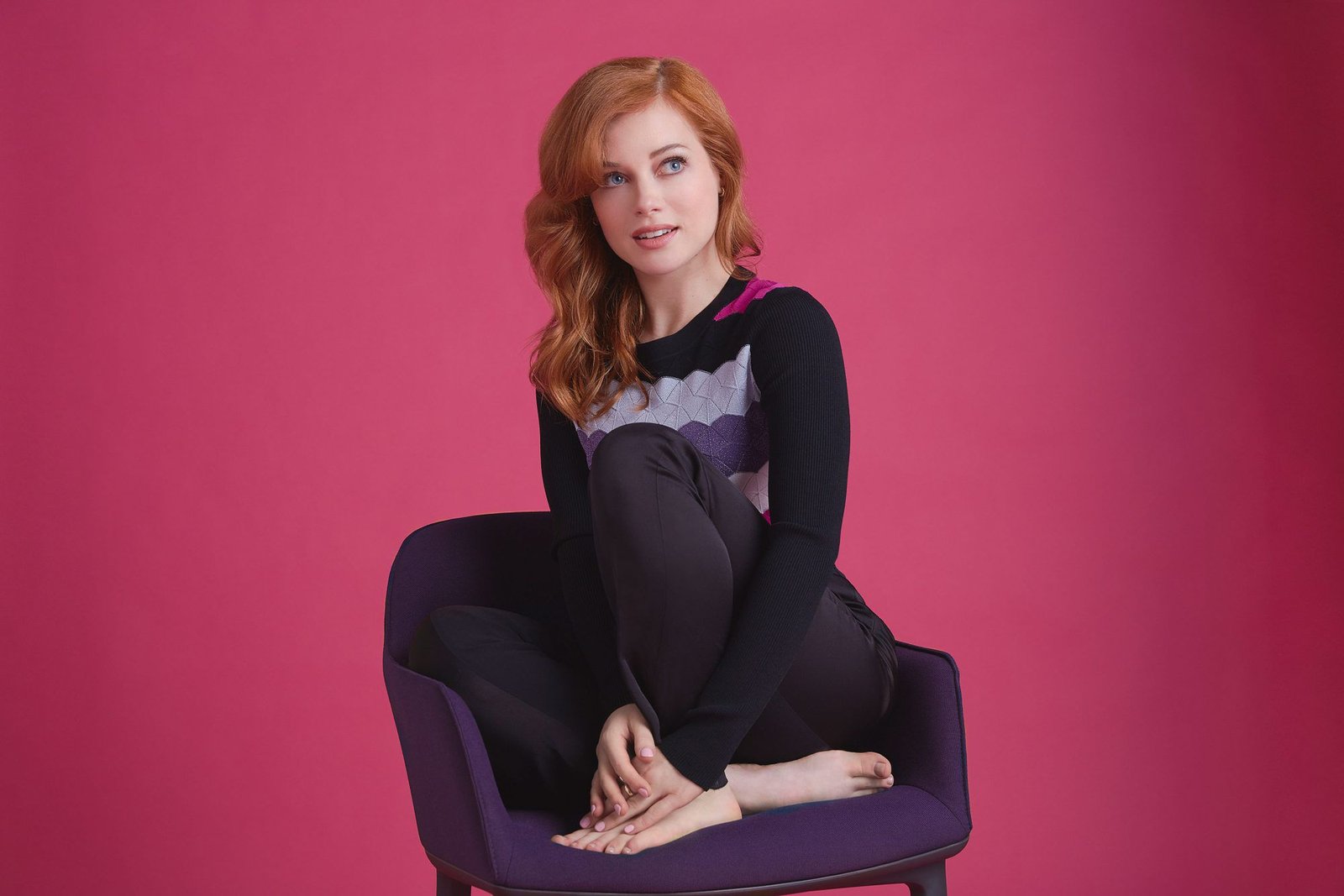 Jane Colburn Levy was born on December 29, 1989, and is an American actress. After joining her Stella Adler acting studio, she made her debut as the original Mandy Milkovich in the showtime comedy-drama “Shameless” (2011). Levy left shamelessly after her first season to star in the ABC Sitcom Suburgatory from 2011 to 2014. She moved on to film, and Levi collaborated with Fede Alvarez as the protagonist of the horror films Evil Dead (2013) and Don’t Breathe (2016). She returned to television with a regular role in Hulu’s comedy-drama series. Johnny! (2017) and Horror Fantasy Castle Rock (2018), and Netflix Thriller Miniseries What / If (2019) headings. From 2020 to 2021, Levi played the title character on Zoe’s paranormal playlist in the NBC musical comedy-drama and was nominated for a Golden Globe Award for Best Actress. TV series musicals or comedies.

In 2011, Jane began dating actor Thomas McDonnell, and the couple have been successful for nine years. Thomas was born in May 1986 and is from a family with an impressive resume. Thomas’ father, Terry, is the editor of Sports Illustrated, and his mother, Joanie, is also a writer. The same is true for screenwriter Thomas’ brother Nick. Thomas has an impressive acting resume, including co-starring with Eliza Taylor on the 100 at CW. Credits for his other acting include 12 people with Jackie Chan and Chace Crawford, the forbidden kingdom on the other side of Jet Li. In addition, Thomas starred in the 2011 teenage movie The Prom.

Jane Levy is an American actress with a net worth of $ 3 million. Jane Levy was born in December 1989 in Los Angeles County, California. In her high school, Jane was the captain of the soccer team and a member of the hip-hop dance team.

Jane Colburn Levy was born in Los Angeles, California, to artist and florist Mary Tilbury and mediator Lester Levy. When Levy was a toddler, her family moved from Los Angeles to Northern California and settled in the city of San Anselmo where she grew up. Her father is Jewish and her mother is of English, Scottish, and Irish descent. Levi, attended Sir Francis Drake High School, was a member of the hip-hop dance team, and captain of the soccer team. She started playing soccer at the age of five. Levy attended Goucher College in Baltimore, Maryland for a year and played for the Division III women’s soccer team. She then moved to Stella Adler’s acting studio in New York City, earning a bachelor’s degree in greenhouses.

Jane Levy moved to Los Angeles after spending two years in New York City. In early 2011, she played the regular character Mandy Milkovich, her first television role, during the first season of the showtime comedy-drama “Shameless.” In March 2011, she played the first leading role in her career at Sitcom’s Suburgatory, starring Jeremy Sisto and Cheryl Hines. This will replace Emma Greenwell in a shameless role from Season 2. On May 9, 2014, Suburgatory was canceled by ABC after three seasons. Forbes has named her one of the few entertainment stars on the list of 30 people under the age of 30 who are “reinventing the world” (list of brightest stars of the future). Forbes called Suburgatory “one of the notable ones”, pointing out that Suburgatory was “one of the blockbusters of the new [TV] season” and Levy would appear in two upcoming films. In 2016, Levy again teamed up with the evil-dead director Fede Alvarez to star in the horror film Don’t Breathe, which tells the story of three friends who invaded the house of a rich blind man. Her nightshift hit, Don’t Breathe, received critical praise and sold over $ 156 million. That same year, she starred with Lucas Till in Monster Trucks, the first live-action / CGI movie of Paramount Animation directed by Ice Age’s Chris Wedge. In 2017, Levy starred in Macon Blair’s “I Don’t Feel at Your Place” Dez and Elizabeth in the Twin Peaks episode of the Showtime series. In November 2017, Levy starred in Hulu’s There’s Johnny! The female lead is Joy Greenfield. Also, that year, Levi co-starred with Glenn Close on the Amazon pilot Sea Oak, written by George Saunders and directed by Hiro Murai.