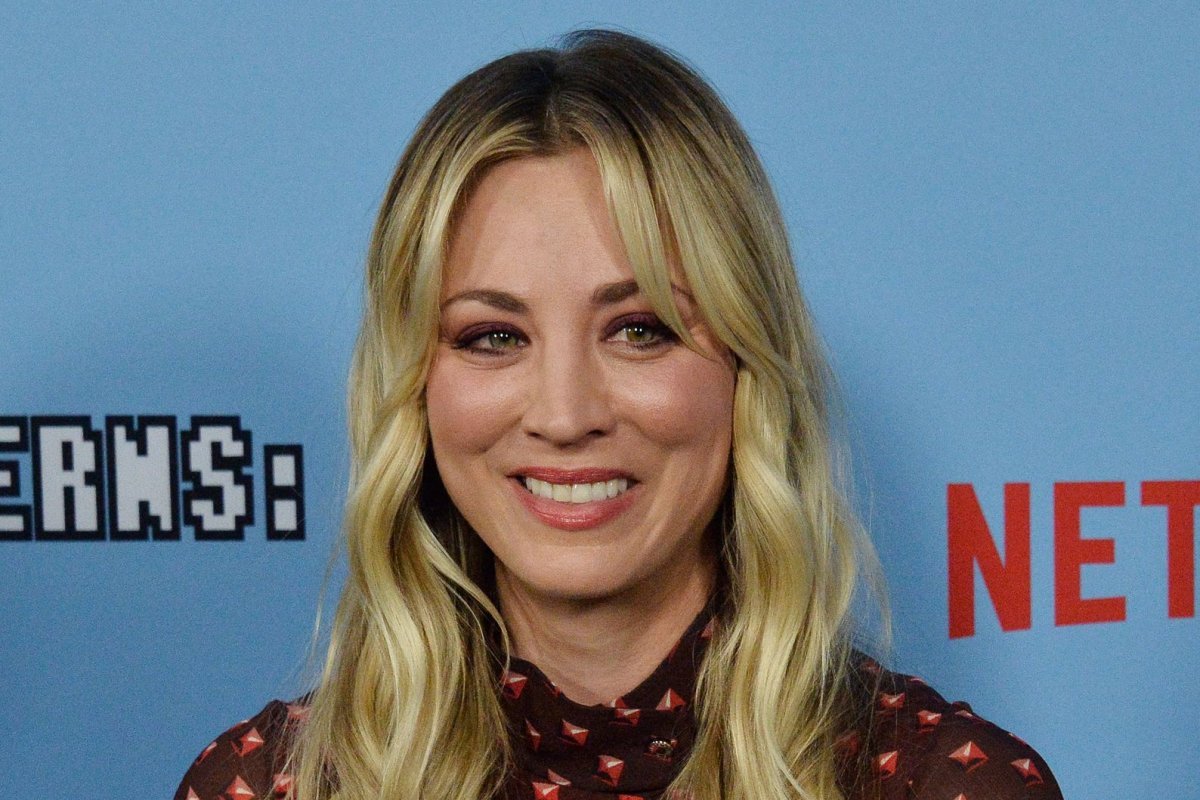 Kaley Christine Cuoco is an actress and producer of American nationality. She was born on 30 November in the year 1985. She started her acting career by portraying numerous supporting film and television roles in the 90s. She then landed her breakthrough TV role when she portrayed the character of Bridget Hennessy on the sitcom 8 Simple Rules, which aired from 2002 to 2005 and is produced by ABC.

Kaley Cuoco was born in Camarillo, located in California on 30 November 1985. Her mother’s name is Layne Ann, a homemaker and her father’s name is Gary Carmine Cuoco, who is a realtor. Her mother has English and German ancestry whereas her father has Italian ancestry. Kaley Cuoco has a sister named Briana, who is also an actress as well as a singer, who performed on season 5 of The Voice and appeared on the HBO show titled The Flight Attendant. Kaley Cuoco was a skilled tennis player as a child, a sport that she started learning at the age of three. Cuoco stopped playing tennis when she was 16 years old, in order to pursue a career in acting.

Kaley Cuoco has been married twice. She married her first husband Ryan Sweeting in 2013 and got divorced in 2016. She got married to her second husband, Karl Cook, in 2018 and got divorced in 2021. Kaley Cuoco is an avid and skilled equestrian and often loves to ride horses in her free time. In September 2010, she broke her leg while she was horse riding and had to miss the filming of two episodes of her show The Big Bang Theory.

Kaley Cuoco found her breakthrough in the film industry when she portrayed the role of Bridget Hennessy on the sitcom show 8 Simple Rules from the year 2002 to 2005. She then voiced the character of Brandy Harrington on the show Brandy & Mr. Whiskers from 2004 to 2006. She portrayed the character of Billie Jenkins on the show Charmed from 2005 to 2006. Kaley Cuoco then received international fame and recognition when she portrayed the character of Penny on the hit CBS show The Big Bang Theory from 2007 to 2019. For her portrayal of Penny, Cuoco has received a Critics Choice Award, a Satellite Award, and 2 People’s Choice Awards. Since the year 2020, Kaley Cuoco has served as an executive producer and starred in the HBO Max show The Flight Attendant. The show has received widespread critical praise and acclaim from critics and audiences. For her portrayal of Cassie Bowden on the show The Flight Attendant, Kaley Cuoco has received various nominations for the Golden Globe Awards, the Primetime Emmy Awards, the Critics’ Choice Awards and the Screen Actors Guild Awards. Kaley Cuoco has also appeared in various films such as Picture Perfect, Toothless, Growing Up Brady, The Hollow, Lucky 13, Cougar Club, The Penthouse, The Wedding Ringer, and Handsome.