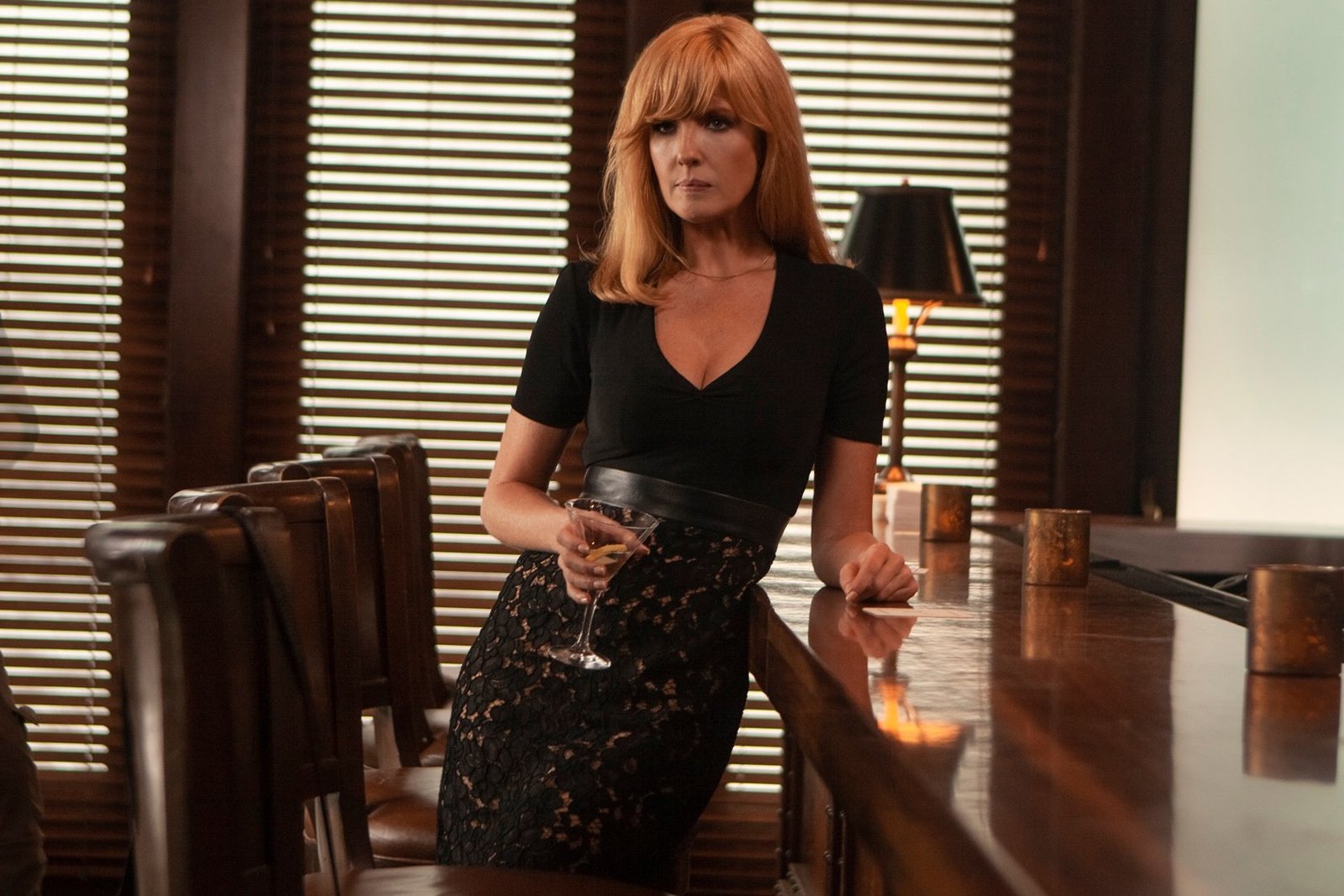 Kelly’s full name is Kelly Reilly. She was born on the 18th of July in the year 1977. Her place of birth is Chessington, London, England, United Kingdom. Her father’s name is Jack Reilly and he is reportedly a police officer. There is not much information available about Kelly Reilly’s mother, so all we know is that she used to be a hospital receptionist. Interestingly, Kelly Reilly is of Irish descent as her grandparents were Irish.

Kelly Reilly attended Tolworth Girls’ School which is situated in Kingston, Greater London, England. There she studied for GCSE which stands for General Certificate of Secondary Education.

As per the latest data gathered and available in 2021, the estimated net worth of the English actress Kelly Reilly is $5 million. This should not be surprising as the actress has been active in this industry since 1995 and has thus spent more than 25 years acting. Her performance in the various works that she has done has probably contributed to the current net worth.

Kelly Reilly made her debut as an actress in the industry in the year 1995. Kelly wrote to the producers of Prime Suspect, a television drama, in order to ask for work. Six months later she got to audition and got a role in an episode of Prime Suspect 4: Inner Circle. In 1996, she played the role of a young, disturbed wife named Kathleen Le Saux in the period drama series titled Bramwell which was broadcast on Carlton UK Television.

In 2002, she played the role of an English Erasmus student named Wendy in the French comedy titled L’Auberge Espagnole which was also known as The Spanish Apartment. In 2005, she reprised her role in the sequel titled Les Poupees Russes which was also titled Russian Dolls. She again appeared in the follow-up in 2013 which was titled Casse-Tete Chinois, also known as Chinese Puzzle.

In 2005, she starred in some famous films such as Pride & Prejudice and Mrs. Henderson Presents. Her other major films were Me and Orson Welles, Sherlock Holmes, and Triage. She got her first lead role in the 2008 horror film Eden Lake and the following year, she received a high profile role in the British Television drama Above Suspicion. In 2011, she again starred in Sherlock Holmes: A Game of Shadows and reprised her role as Mary Watson.

In 2012, she bagged the leading role opposite Denzel Washington in Flight. In 2015, Kelly appeared in the second season of True Detective, a television series. There she played Vince Vaughn’s character’s wife, Jordan Semyon. In 2017, she starred in the series Britannia where she played the Celtic Queen Kerra and confronted the Roman invasion of Britain. In 2018, Kelly Reilly bagged the role of the female lead in the United States series titled Yellowstone. The series was broadcast on Paramount Network.

A Career in Theatre :

Kelly Reilly received her first professional role in the 1997 production titled Elton John’s Glasses. Following this, she appeared in numerous stage productions. Some of her famous stage works are The London Cuckolds in 1998, The Graduate in 2000, and Piano/ Forte in 2006. In 2001, she got a role in the Royal Court’s rerun of Blasted by Sarah Kane.

In 2015, Kelly Reilly made her Broadway debut. She played in Harold Pinter’s play titled Old Times which was staged at the American Airlines Theatre. She made her debut opposite Eve Best and Clive Owen.