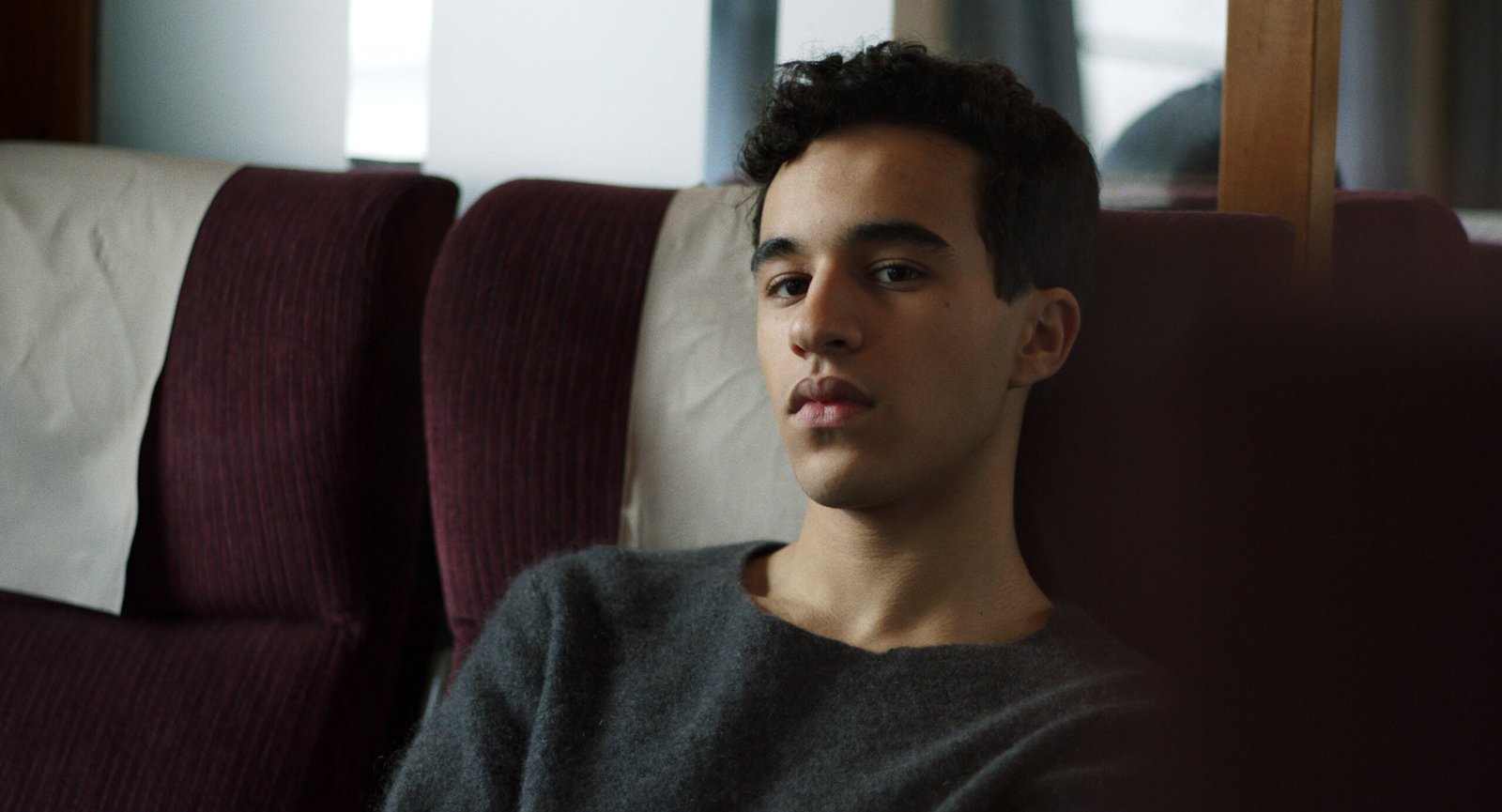 After graduating from Ateliers D’Amelie in the year 2019, Khalil Ben Gharbia made his acting debut by portraying the character of Ahmad, in the 17-minute short film titled The Night Train, which was released in the year 2020. He also starred in French – Belgian teen drama TV series, titled Skam France. The show Skam France is created by Julie Andem and premiered on 11 February in the year 2018. The show is produced by Geteve Productions, AT- Productions, France Televisions and RTBF production companies and is broadcast on France 4 and La Trois network channel. Skam France currently has 9 seasons consisting of 92 episodes with a runtime of 16 to 30 minutes. Skam France depicts the lives of French high school students and the day-to-day problems that they face. Each season focuses on a different character and different themes. The first season focuses on Emma Borges, the second season on Manon Demissy, the third season on Lucas Lallement, the fourth season on Imane Bakhellal, the fifth on Arthur Broussard, the sixth on Lola Lecomte, the seventh on Tiffany Prigent, the eighth season on Bilal Cherif and the ninth season on Maya Etienne.

Khalil Ben Gharbia has also appeared in the 2022 Netflix show The 7 Lives of Lea. The show focuses on a woman who accidentally comes across the body of a teenage boy Ismael, who disappeared 30 years ago. This event takes her back to the 90s era, where she swaps bodies 7 times with different people in order to solve the mystery of Ismael’s death, and perhaps prevent it. The show is created by Charlotte Sanson and directed by Julien Despaux and Emilie Noblet. The series is produced by Eric Laroche, Emeric Le Maitre and Raphael Rocher. The music for the series is composed by Jean Benoit Dunckel. Khalil Ben Gharbia is also set to star in the upcoming 2022 film Peter Von Kant. The film is set to release on 6 July in the year 2022. Peter von Kant is directed, written and produced by Francois Ozon and stars Denis Menochet in the titular role. Other cast members include Isabelle Adjani, Khalil Ben Gharbia, Hanna Schygulla, Stefan Crepon and Aminthe Audiard. The music and soundtrack for the film is composed by Clement Ducol and cinematography is done by Manuel Dacosse.