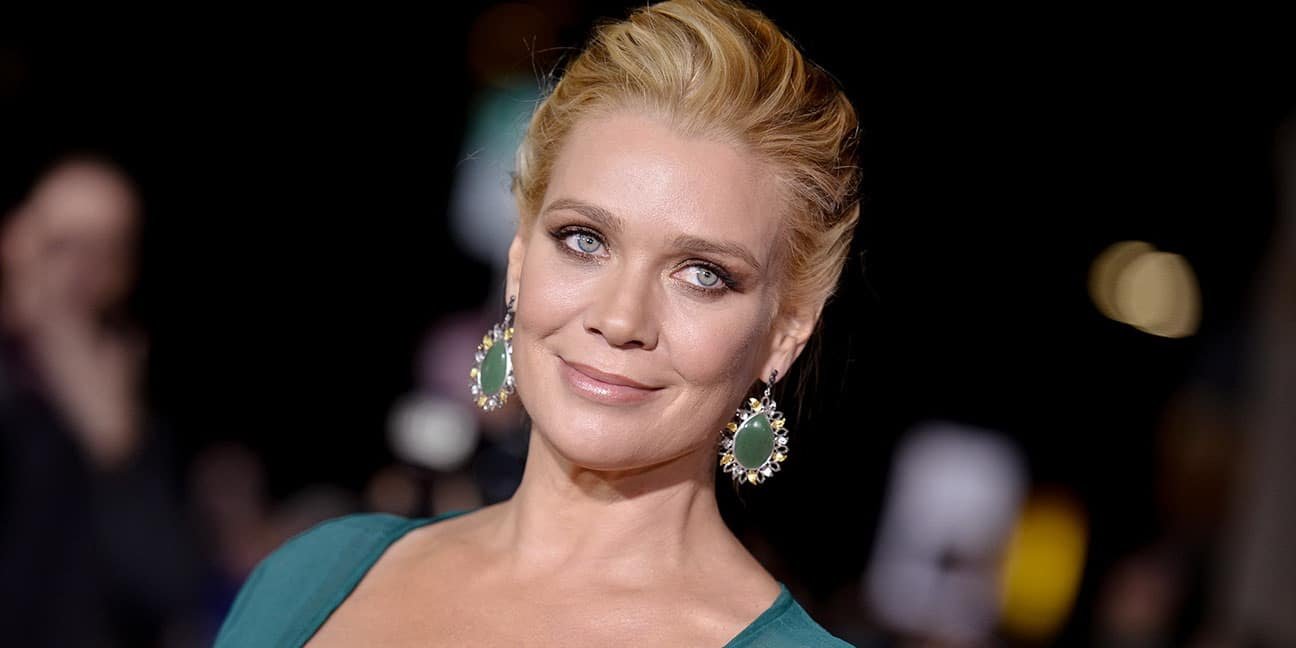 Laurie Holden, best known for her role as Andrea in The Walking Dead, Olivia Murray in The Sheild, and Marita Covarrubias in The X-Files, is a Canadian – American actress. She has appeared in numerous series and shows and movies that you must have come across her more than once. Here are some details about Laurie Holden net worth, career, and social works. To grab the whole information read the article below.

The actress’s full name is Heather Laurie Holden. She was born on the 17th of December in 1969. Los Angeles, California, United States is her hometown. But she was brought up in Toronto, Canada. Thus, she holds dual citizenship in the United States and Canada. She spent her time going back and forth between Los Angeles and Toronto. After her parents divorced, her mother the American actress Adrienne Ellis got married to director Michael Anderson. She has a younger brother, Christopher Holden ( who is a Canadian – American actor as well as an associate director ), and also has a half-sister.

Laurie attended the Bishop Strachan School and after graduating she enrolled in McGill University where she studied economics and political science. She later transferred to the University of California and earned a degree in theatre and film. She was a member of the National Honour Society at UCLA and there she received the honorable Natalie Wood Acting Award. She then went on to pursue her master’s degree in Human Rights at the famed Columbia University.

The Canadian – American actress started her acting career in 1980 and is still active in the industry and still smashing. Her net worth, according to the latest data gathered, is approximately between $3 million to $4 million. This would totally make sense if you look at the list of shows and movies that she has participated in. The list just goes on!

READ MORE | Margo Harshman Net Worth And What Else We Know!

Laurie Holden got her first acting opportunity when she visited her step-father who was directing The Martian Chronicles and the hired child actress for the film did not arrive. Later as a teenager, she won a modeling contest titled Look of the Year in Toronto and that won her a minor role in Separate Vacations.

She co-starred alongside famous celebrities such as Burt Reynolds and Vanessa Redgrave and made a name for herself in the industry. She started playing small and big roles in various shows and movies and soon found herself a recurring role in the popular sci-fi series The X-Files. She played the character of Marita Covarrubias for six years starring through seasons four to nine. This helped her gain some public attention and become famous.

One of her most notable roles was in the film The Majestic where she starred opposite Jim Carrey. Her performance in the movie gained her critical acclaim. She also made an appearance in the Fantastic Four and video game adaptation of Silent Hill. From 2010 to 2013, she portrayed the character of Andrea as a survivor of a global zombie plague in the AMC horror drama series The Walking Dead.

Interestingly, she also appeared in the third season of the Chicago Fire in 2015. She played Dr. Hannah Tramble and reprised her role in the spinoff Chicago Med. She also played a part in the American legal drama television series Proven Innocent. In 2021, she is set to join the cast of the popular dark comedy series The Boys where she will play Crimson Countess.

The Canadian – American actress is a founding board member of the Somaly Mam Foundation and also an Advisory Board member in the United States. The Foundation campaigns against human trafficking.

In 2014, Laurie Holden collaborated with Operation Underground Railroad which is a volunteer organization. It aims to bring down and arrest child sex traffickers. Their collaboration aided authorities in Cartagena, Columbia in busting and breaking up a huge trafficking ring.

Let us know what you liked about this article in the comments below.