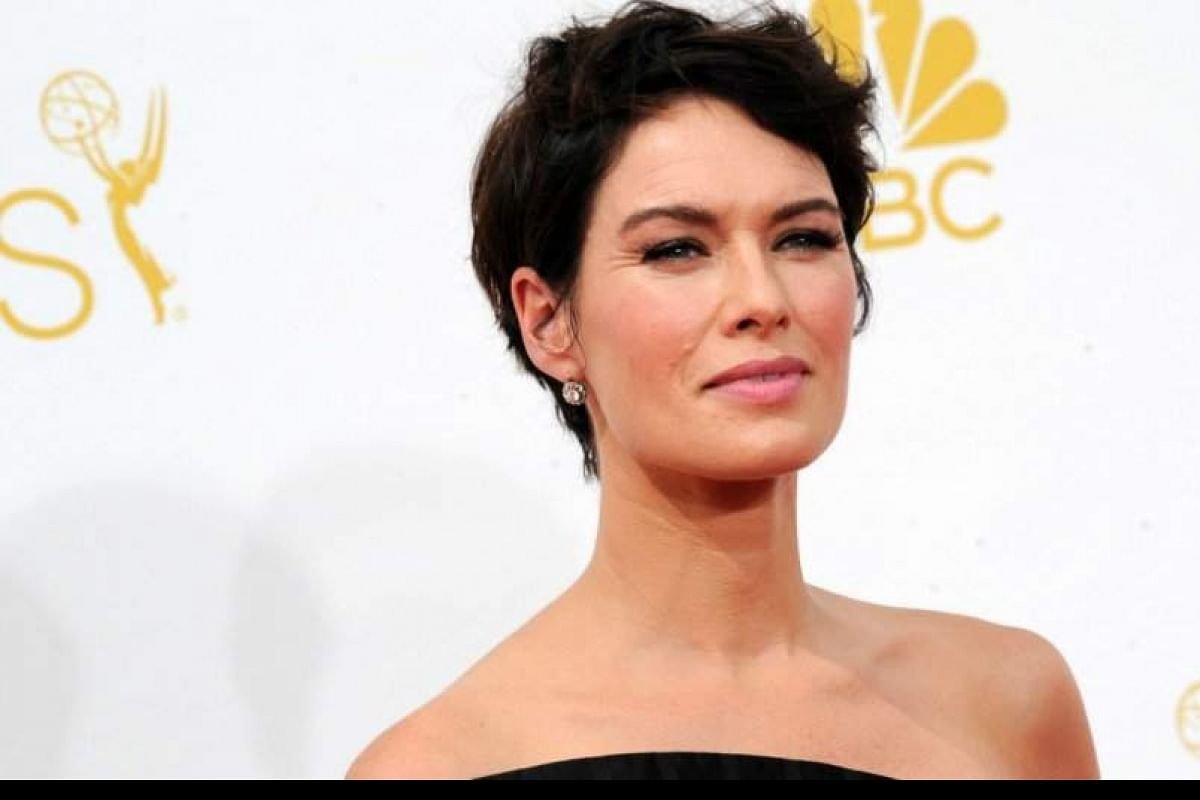 Lena Headey, the Cersei Lannister of the superhit drama series Game of Throne, is an English actress. She is a five times Primetime Emmy Award nominee. Apart from this, she is also known for her roles in films such as The Jungle Book, Ripley’s Game, and Pride And Prejudice And Zombies. She has also appeared in series like Terminator: The Sarah Connor Chronicles, Infinity Train, and The Dark Crystal: Age of Resistance.

Lena’s full real name is Lena Kathren Headey. She was born on the 3rd of October in the year 1973. She was born in Hamilton which is situated on the island of Bermuda. Interestingly, she is of Irish descent. Her parents, Sue Headey and John Headey are English. Her father was a police officer who hails from Yorkshire but was stationed in Hamilton. Her parents moved back to England when she was five years old and settled in Somerset. They later moved again when she was eleven years old and settled in Kirkheaton.

After starring in the famous drama series Game of Thrones, Lena Headey’s net worth skyrocketed to almost $20 million when the series’ fame was at its peak. During that time her salary was almost $1 million per episode. But Game of Thrones has not done all the work. Lena’s other projects which were just as well-received helped her gain this much net worth.

In 2007, Lena Headey got married to the musician Peter Loughran and they had a son in 2010. Their son’s name is Wylie Loughran. Lena and Peter separated in 2011 and applied for divorce in 2012 which was finalized in late 2013.

Lena later got together with the filmmaker Dan Cadan. The couple had a daughter in 2015 and named her Teddy. But they too separated in the middle of 2019.

After making her debut in 1992 with Waterland, Lena got the opportunity to work with many famous actors. A year later she earned a small role in the critically acclaimed film The Remains of The Day. The movie received a total of eight Academy Awards nominations. She also appeared in the hit show titled Soldier Soldier as her career and fame continued to grow throughout England.

In 1994, she got to play Mowgli’s romantic interest, Kitty Brydon, in the Disney film The Jungle Book. She starred in the 2000 romantic comedy film Aberdeen and earned an Award. In 2002, she starred alongside Gwyneth Paltrow and Aaron Eckhart in a mystery drama entitled Possession.

When Lena Headey co-starred with Heath Ledger and Matt Damon in the 2005 adventure fantasy film The Brothers Grimm, she gained true recognition. There she played the tomboy character of Angelika. In 2007, she was cast as Queen Gorgo in the epic war film 300. The movie presented her with her most known film role. Following the film’s success, she reprised her role in the sequel 300: Rise of an Empire. In 2008, she starred in Fox network’s Terminator: The Sarah Connor Chronicles which was a television spin-off of the popular Terminator franchise. Her performance earned her two nominations in Saturn Awards.

In 2011, Lena was cast as Cercei Lannister, the queen regent, on the HBO epic fantasy drama series Game of Thrones. She was suggested to the producers by Peter Dinklage, a friend and eventually a Game of Thrones co-star. Her performance as a ruthless queen earned her great reviews and critical acclaim along with many nominations for various awards including Primetime Emmy Awards in 2014, 2015, 2016, 2018, and 2019.