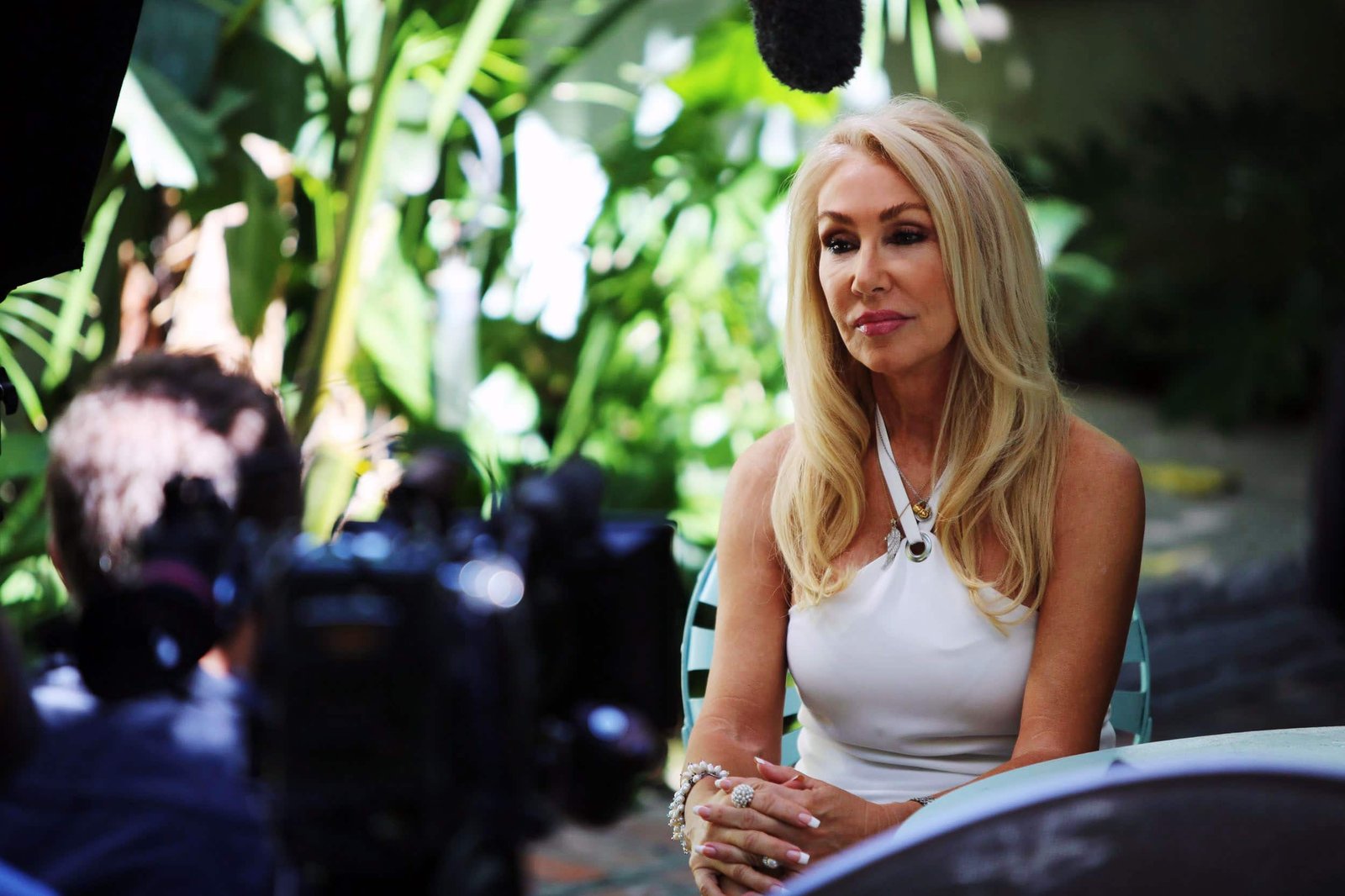 Linda Thompson is known by names like Linda Diane Thompson, Linda Jenner, and Linda Foster. Linda Thompson came into existence in the year 1950 in Memphis, Tennessee, U.S.She was born to Margie and Sanford Abel Thompson. She has an older brother Sam who was one of the Elvis Presley’s Bodyguards. She is a lyricist and an actress. She began in the industry with her first project as HEE HAW HONEY in the American television variety show HEE HAW. She had a romantic relationship with Elvis Presley and then married an Olympic champion, Caitlyn Jenner. The duo got separated and then she married a music producer David Foster.

Linda Diane Thompson had several romantic relationships over the years, but none of them seemed to last at the end of the day. She dated Elvis Presley who was famous and had a good lifestyle. Her brother Sam worked for him as one of his bodyguards. Linda Diane Thompson and Elvis met in a private movie screening and clicked off real quick. They had a good relationship of four years, later they broke up because he liked Priscilla. Linda Diane Thompson wanted a simple and private lifestyle which was not near possible with Elvis so they had to break up. They were on good terms and broke off on a good note, they were even friends for a very long time until Elvis died.

Enter Caitlyn Jenner, he was an Olympic gold medalist. Linda Diane Thompson and Caitlyn Jenner started dating in the year 1980 and after one year they got married. The couple had two children, Brandon and Sam Brody.

Brandon William Jenner came into existence on 4th June 1981 in Los Angeles, California. He had other siblings which were born to Caitlyn and his wife before Linda Diane Thompson. Later when Caitlyn married Kris Kardashian in the year 1991, Brandon William Jenner became half brother or stepbrother to Kourtney, Kim, Khloe, and Rob Kardashian. Later, Kris Kardashian and Caitlyn Jenner welcomed two children named Kendall and Kylie Jenner.

Brandon William Jenner married Leah Felder on 31st May 2012. The duo revealed the news about welcoming their first child, Leah Felder gave birth to a girl child and named her Eva James Jenner. Later in the year 2018, the couple got separated. Brandon William Jenner has appeared quite a few times in the show called KEEPING UP WITH THE KARDASHIANS episodes. It was reported that he welcomed twins with his girlfriend Cayley in the year 2020.

Brody Jenner came into existence on 21st August 1983 in Los Angeles, California, U.S. Brody Jenner is a television personality by profession. He took his first step in the television industry in the year 2005. The television shows he has been a part of are THE PRINCESS OF MALIBU, THE HILLS, BROMANCE, KEEPING UP WITH THE KARDASHIANS, and SEX AND BRODY. Same as his brother Brandon William Jenner he was a stepbrother to Kourtney, Kim, Khloe, Rob Kardashian, Kendall Jenner, and Kylie Jenner. He dated Lauren Conrad in the year 2007 while he was busy with the makings of ‘The Hills’. Later he had a private wedding ceremony with Kaitlynn Carter where none of his sisters and father was seen. The couple’s marriage was not considered legal, they got separated in the year 2021.

Linda Thompson has been on the news with Elvis Presley. At the time she dated Elvis she was 22 years old they met at a private movie screening and they went off quite well together. They dated for four years but then they broke up with each other because he liked Priscilla before Thompson and also Thompson wanted a simple private lifestyle which was not possible with Elvis. They broke up on good terms and remained good friends until the death of Elvis.

In the year 1980, she started dating an Olympic gold medalist Caitlyn Jenner and they got married on 5th January 1981. The duo had two children together named Brandon and Sam Brody. They got separated when Jenner confessed to Linda about his identity, soon after that, they got divorced for good.

In the year 1991, Thompson found her love and married him on 22nd June 1991. His name is David Foster, he is a music composer and a record producer by profession. But then again things were not as good as they seemed to be, the couple got divorced in the year 2005.