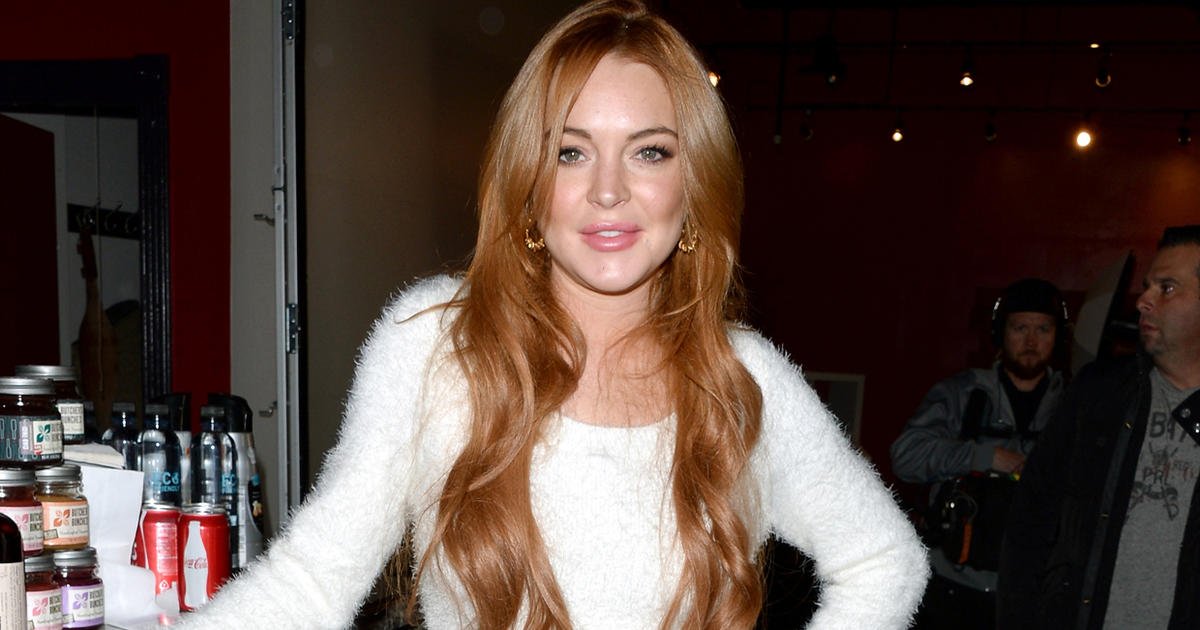 Lindsay Dee Lohan is an actress, songwriter, singer, entrepreneur, producer, and former model. She was born on 2 July 1986 in New York City in the state of New York, United States of America (USA). She began modeling at the age of three when she was signed on to Ford Models. Her first breakthrough role was in the film The Parent Trap (1998) which shot her to stardom. Due to the success of this film, she appeared in other big films such as Life-Size, Get a Clue, Freaky Friday, and Confessions of a Teenage Drama Queen.

Lindsay Lohan was born on 2 July 1986 in the Bronx in the state of New York, United States of America (USA). She was raised in Merrick and Cold Spring Harbor on Long Island located in New York. Her parents are Michael and Dina Lohan. Her mother used to be a singer and dancer and her father used to be a Wall Street trader who has been in trouble with law enforcement multiple times. She also has three younger siblings, Dakota Lohan, Michael Jr., and Aliana Lohan. Lindsay Lohan has Jewish and Irish ancestry and her family is Roman Catholic. She is a natural redhead.

Lindsay Lohan began her professional career with modeling in the year 1989 at the age of three. She did modeling for Abercrombie and Calvin Klein Kids and has acted in around 60 TV commercials and advertisements for companies like Wendy’s, Jell-O, and Pizza Hut.

In the year 1989, she starred in Disney’s family comedy called The Parent Trap in which she played the double role of twins who were separated at birth and later reunited when they were kids and also try to reunite their divorced parents. The film received positive reviews and earned $92 million at the box office. Lohan, in particular, received critical acclaim for her role in the film. She won a Young Artist Award for her role in addition to signing a three-film contract with Disney.

In the year 2004, Lindsay Lohan began writing songs for her album which was released at the end of 2004 and was titled Speak and sold 1,000,000 units in the US. In the same year, she had a main role in two major films, Confessions of a Teenage Drama Queen and Mean Girls. The latter movie was a huge hit at the box office and was loved by the audience and critics alike. It was this film that made Lohan internationally famous and made her a household name. Thereafter, Lohan became a target for gossip magazines and the media. She was often targeted for her lifestyle of partying.

In 2005, Lohan returned to working for Disney and starred in the film Herbie: Fully Loaded which received mixed reviews but was a commercial success. She then released her second music album titled A Little More Personal (Raw) in 2005. Lohan then starred in various films such as Just My Luck, A Prairie Home Companion, Bobby, Chapter 27, Georgia Rule, I Know Who Killed Me, Labor Pains, Machete, Liz and Dick, The Canyons, and Falling for Christmas.

Lindsay Lohan’s current net worth is just $1.5 million. Back in the day when she was one of the most in-demand actors, she used to charge $28 million per year. She earned $1 million each for Confessions of a Teenage Drama Queen and Mean Girls. She then earned $7.5 million for three movies combined: Herbie Fully Loaded, Georgia Rule, and Just My Luck. However, it was during this time that the tabloids and media portrayed her negatively by labeling her as a “party girl” due to which her film career suffered and she was paid much less for her subsequent films. Her reduced salary, her expensive lifestyle, and legal troubles have brought down her net worth to a mere $1.5 million.

Lindsay Lohan dated Wilmer Valderrama in 2004 but then broke up and began dating Harry Morton in 2006 and then Samantha Ronson in 2008. In 2016, she was engaged to Russian millionaire Egor Tarabasov but they split up in 2017. In 2021, Lohan announced that she was engaged to Bader Shammas after dating for three years.

READ MORE | DOES ADAM SANDLER HAVE A TWIN?