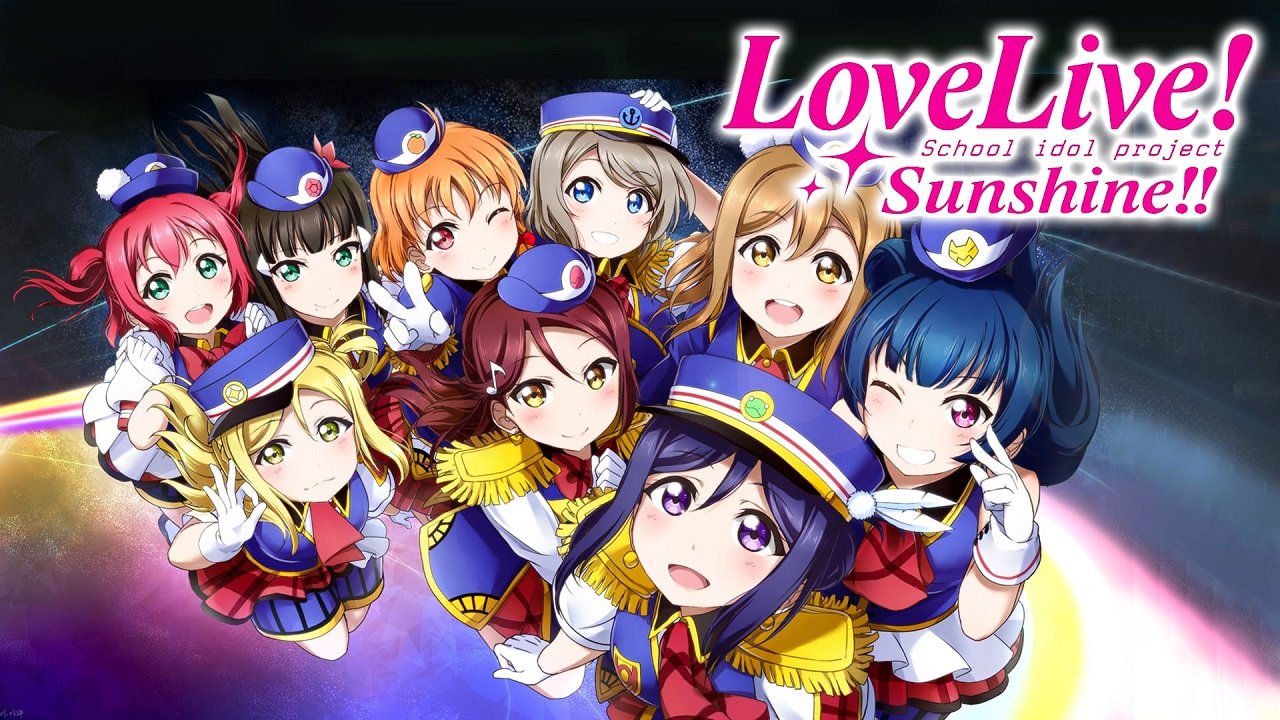 Love Live! Superstar! Anime television series belong to the music genre, directed by Takahiko Kyogoku. The anime is written by Jukki Hanada. The music in the series which has a major role in the anime is by Yoshiaki Fujisawa. The studio that was used is Bandai Namco Filmworks and is licensed by Funimation and Anime Limited. The first season of Love Live! Superstar! Anime television series was a list of twelve episodes, it can be assumed that the second season will have the same number of episodes.

The plot of the story is about a new all-girls high school that needed a reputation of its own. The leading character named Kanon Shibuya finds a way of doing that with four other girls. They form a group named Liella and with their music, they set the bar so high that the students now feel privileged to be a part of that high school. The second season will follow the legacy set by the ex-students.

Love Live! Superstar! Anime television series have interesting characters as the storyline suggests the cast belongs to girls. The lead characters consist of a group of four girls beginning with the first character who is portrayed by Nozomi Suzuhara as Kinako Sakurakoji, Akane Yabushima as Mei Yoneme, Wakana Okuma as Shiki Wakana, and Aya Emori as Natsumi Onitsuka.

Kinako Sakurakoji is a character who enrolled herself in high school after watching Liella perform. She is kind and is very affectionate towards animals. She thinks low of herself, she considers that she will not be able to match the kind of level the school idol ideal has.

Mei Yoneme is yet another girl who has self-doubts and is conscious about how she looks and how she is interpreted by others. She does not think she will be able to live up to the level of the school’s standards.

Shiki Wakana is a good singer although she is not a pupil’s person. She has a natural talent for technology and holds a liking toward insects and the other character from Love Live! Superstar! Anime television series named Mei.

Natsumi Onitsuka is contrary to what other characters have been described as. She is popular and an L-Tuber. She thought of giving her school idols a try to contribute to her popularity even more.

Where To Watch Love Live! Superstar! 2?

The second season of Love Live! Superstar! Anime television series will be premiered on Crunchyroll.

In the first season of Love Live! Superstar! The anime television series the all-girls high school has just started and the batch that enters the school were the first ones to cross the boundaries of the premises as they did not have any seniors or ex-students to look forward to. The academy was built on the crossroad of Omotesando, Harajuku, and Aoyama. The school did not have any history and wanted a moment of recognition that has to be made by the students. A girl named Kamon Shibuya leads the school idol and the story commences accordingly.

As far as the prediction of the second season goes, the school has a new reputation in the locality now. Students enroll their names to be a part of that high school idolizing the passouts. The first batch of students was astounding and brought popularity to the school’s name. Season 2 of Love Live! Superstar! Anime television series will follow the continuity of the previous storyline of getting through self-doubts and setting the bar even higher for the next batch of students.