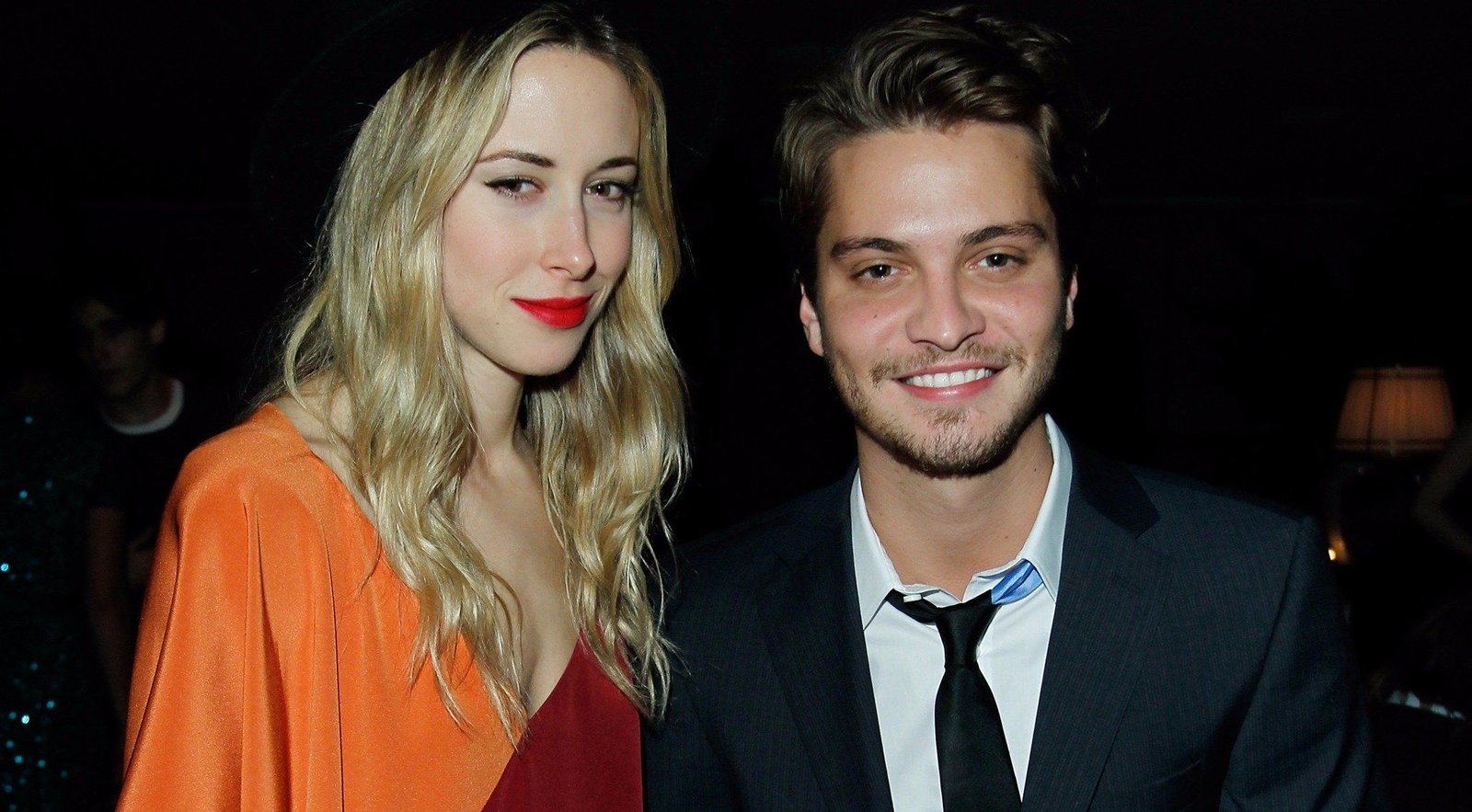 Luke Grimes, best known for portraying roles in films like American Sniper and the Fifty Shades series, is an American actor. Apart from these, he is also popular for playing characters in Yellowstone and The Magnificient Seven.

Luke Grime’s full name is Luke Timothy Grimes. He was born on the 21st of January in 1984. His place of birth is Dayton, Ohio, United States. His zodiac sign is Aquarius. He was born in the family of a Pentecostal Pastor. Luke attended Dayton Christian High School and graduated in 2002. He later moved to New York City in order to study acting. He got himself enrolled in the American Academy of Dramatic Arts.

Although, the 37-year-old American actor is known to keep his personal life private and out of the public eye, here’s what we know about him: He is married to his long-time girlfriend Bianca Rodrigues. Bianca Rodrigue is a Brazillian model. The couple was allegedly first linked together in 2012 after they were spotted together on the beaches of Santa Monica and getting groceries. They finally tied the knot in 2018. But they kept the whole thing under wraps from the media.

Luke Grimes made his debut as an actor in 2006 with the film All the Boys Love Mandy Lane where he played the character titled Jake. He then appeared in films titled “War Eagle, Arkansas” in 2007 and “Assassination of a High School President” in 2008. These movies received a limited release in 2009. Following this, he appeared in the ABC drama Brothers & Sisters in 2009 and also in 2010 as he became a regular on the show. He played the character of Ryan Lafferty and first appeared as a guest in season three.

The next year, in 2010, he was cast in the FX movie pilot, Outlaw Country. He starred alongside Haley Bennett and Mary Steenburgen and played a cowboy. In 2013, Luke Grimes was cast in a recurring role in the television series True Blood. But he only appeared for six episodes in the sixth season and then left the show. It was reported that he quit the show as he refused to take part in the same-sex kissing scenes or any sex scene or playing a character that was attracted to men. Grime’s publicist released a statement saying that he departed the show in order to pursue other opportunities. But the sources claim that the writers and cast members of the show were angered and baffled by his decision.

Luke Grimes then bagged a role in the film American Sniper which was released in 2014. In the film, he played the character of SEAL Marc Lee of the United States Navy who was killed in 2006 in action. He was then cast in the adult film Fifty Shades of Grey in 2015. It is a movie adaptation of the novel of the same name by E.L. James which was published in 2011. In the movie, he played the main character Christian Grey’s brother, Elliot Grey. He then starred in the sequels of the first film that followed, namely Fifty Shades Darker in 2017 and Fifty Shades Freed in 2018.

In 2015, Luke Grimes was roped into the cast of the independent feature film titled Freeheld. The film is based on a true story. He played the role of Todd Belkin and starred along with celebrities like Julianne Moore, Eliot Page, Steve Carell, and Michael Shannon. This movie was directed by Peter Sollett.

In 2018, he started starring in the Paramount Network television drama series titled Yellowstone. The series is ongoing and he is working along with Kevin Costner.

Let us know your views on this article in the comment section down below.

READ MORE | All About Mark Ruffalo Wife, Kids, And Work-Life