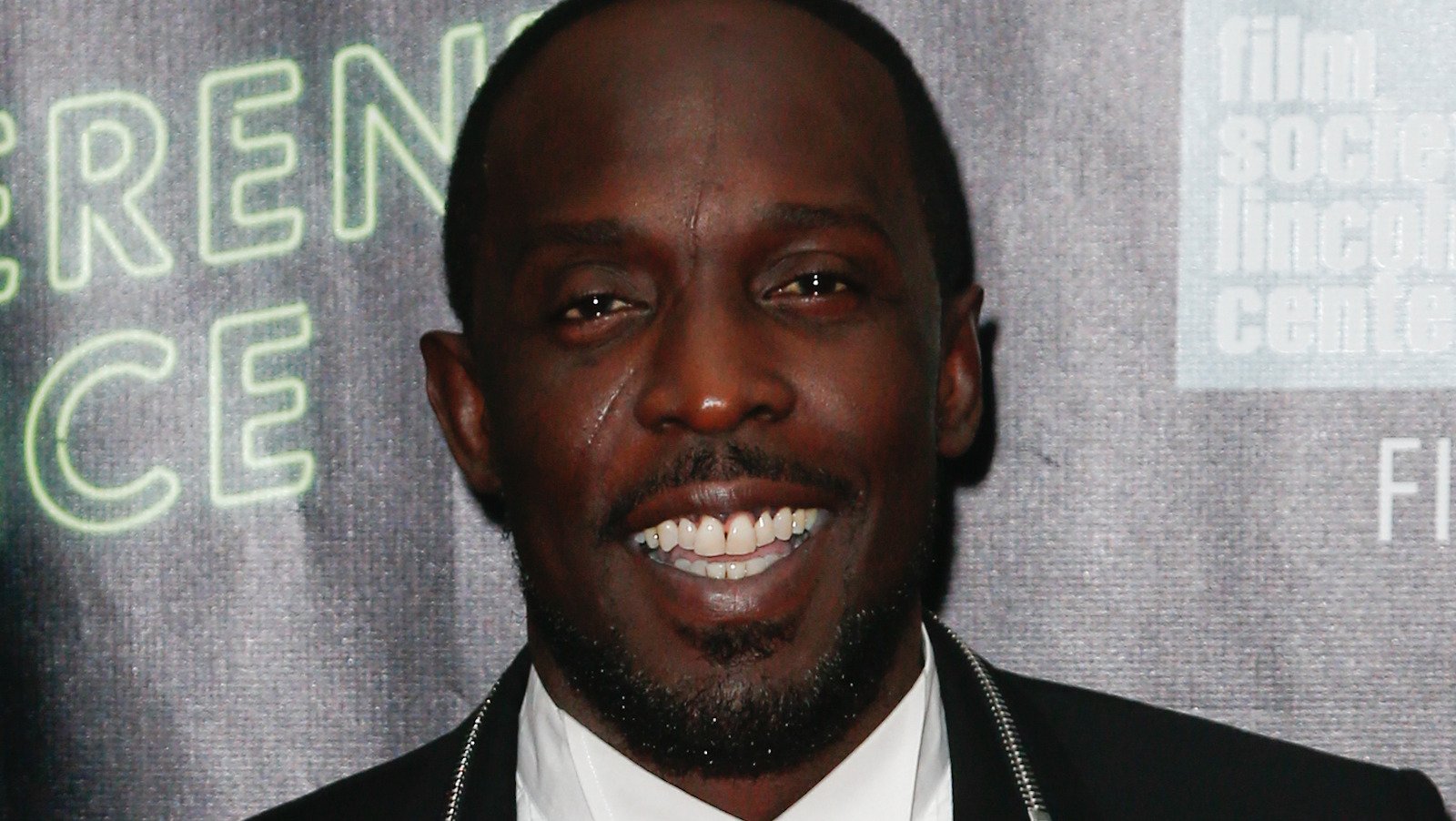 Recently seen on screen as Montrose Freeman on the HBO series Lovecraft Country in 2020, today we will talk about one of the biggest American actors, dancers, and choreographers.

We all know him as Omar Little on the HBO drama series The Wire. Michael K Williams has indeed left an honorable legacy behind. He has got numerous super-hit films and series under his belt. It was indeed a sad day when he left this world due to a gravely disturbing accident. Michael K Williams was found dead in his Williamsburg apartment on September 6, 2021. His nephew found him in this condition. His death was later ruled to be a drug overdose. At the time of his death, Williams was fifty-four years old. So how much is his net worth? Well, up until the time of his death, Michael K Williams has a net worth of $6 million. His net worth is a mark of the hard work, determination, and grit that Williams put into his career.

Read Also: TRAI BYERS NET WORTH: HOW MUCH HE EARNS?

Eventually working as a temp in Pfizer pharmaceuticals, Williams gave up his job to pursue a career in the entertainment industry. His big break did not come easily to him. At the beginning of his career, Williams worked as a background dancer alongside singer Kym Sims. Due to his amazing dancing skills, he soon found opportunities to work with some of the most prominent figures in the industry like George Michael and Madonna. During this period he was often homeless and lived on the streets or in shelters. Aside from dancing, he also did choreography and modeling.

His signature scar mark across his face got him a lot of interesting photoshoots and modeling jobs. Williams has also choreographed “100% Pure Love”, the hit song by Crystal Waters’. After a lot of hard work, Williams finally landed his first acting job. Alongside Tupac Shakur, Williams played his brother and henchman in the film Bullet. The biggest break of William’s career is undoubtedly his role as Omar Little in The Wire. The series started filming in 2002 and Williams landed the role with just one audition. Omar Little is based on real-life mobster Donnie Andrews. This is by far the greatest role of Williams’ life. Omar Little is not only loved by billions of people worldwide but the character has also been praised by President Barack Obama. He cited that The Wire is his favorite television series and Omar Little is his favorite character.

This role also got Williams a nomination for the 2007 NAACP Image Award for Outstanding Actor in a Drama Series. Apart from this, he has appeared in several movies and series. Some of them are CSI: Crime Scene Investigation, Boston Legal, The Sopranos, Law & Order, Human Giant, Third Watch, Boardwalk Empire, and A Day in the Life. Williams has been nominated five times for the Emmy Awards and four times for Screen Actors Guild Awards. He has also received the Critics Choice Awards and Independent Spirit Awards for his role in his movies and series.

Born on November November 22, 1966, in Brooklyn, Williams is the son of Paula Thompson and Booker T. Williams. He was raised in the Vanderveer Projects in East Flatbush and had a seemingly normal childhood with loving and supportive parents. Williams would go on to attend George Westinghouse Career and Technical Education High School.

After graduating from high school, Williams went on to attend the National Black Theatre in New York City. He would start working for Pfizer pharmaceuticals as a temp. But having been inspired by Janet Jackson’s Rhythm Nation 1814, he quit his job against his family’s wishes. Thus would begin his journey in the entertainment industry and his career as an actor.

Undoubtedly, Michael K Williams has an exceptional career but not much is revealed about his personal life. Williams has kept his dating life and relationships very private. Apart from acting, dancing, and choreography, he has also served as the celebrity ambassador to the Campaign for Smart Justice for the American Civil Liberties Union.

Williams also supported the LGBTQ+ community through his roles and openly voiced his opinions. However, his biggest character would become his life’s biggest curse. While playing Omar Little, Williams got into the character so much that he started smoking cannabis and got addicted to cocaine. Although he often sought help for his addiction, it would end up getting the best of him. Addiction led to his untimely death in 2021 due to a drug overdose.