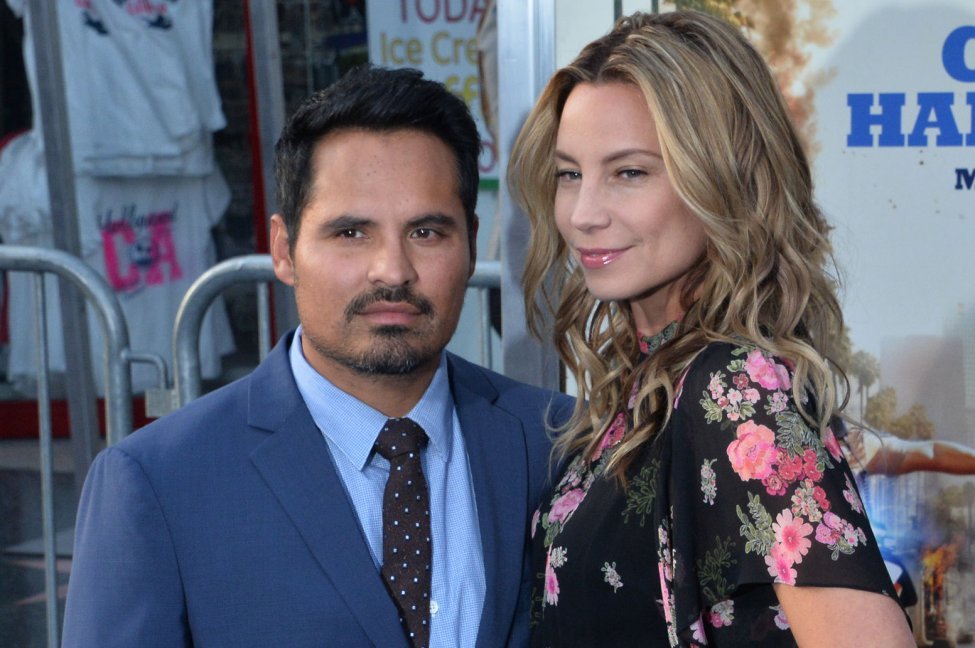 Michael Pena, the actor who appeared in films like Battle: Los Angeles, End of Watch, Gangster Squad, The Martian, and many more, is an American actor. Apart from these, he has also made an appearance in movies like Collateral Beauty, Ant-Man and its sequel Ant-Man and the Wasp, A wrinkle in Time, and much more.

Michael’s full name is Michael Anthony Pena. He was born on the 13th of January in the year 1976. That makes him 45 years old as of 2021. His place of birth is Chicago, Illinois, United States. Michael’s father’s name is Eleuterio Pena and his mother’s name is Nicolasa Pena. His father and mother were originally farmers but became factory workers and social workers respectively after immigrating to the United States from Mexico. Originally, his father was from Villa Purificacion, Jalisco while his mother was from Charcas, San Luis Potosi.

He was brought up in the North Lawndale area of Chicago and got his elementary education from St. Nicholas of Tolentine Elementary School. He attended Marist High School but later enrolled in Hubbard High School. There, he participated in wrestling and track and even became a state qualifier.

In 2006, Michael Pena tied the knot with Brie Shaffer. Brie Shaffer is an actress, a poet, a screenwriter, and a fine artist. She has even directed three films. In 2008, the couple had a son and they named him Roman Pena.

Michael Pena made his debut as an actor in 1994 but found his breakthrough only after 10 years in 2004 when he was cast in two Oscar-winning films. He was cast in the film Million Dollar Baby where he played the role of a character named Omar and in the film Crash where he played the role of a character named Daniel. Both of these films were critically acclaimed and received many awards but it was Crash that buoyed Michael’s fame in the industry. His portrayal of a particularly emotional man in Crash earned him a nomination for ALMA Award as well as Gotham Independent Film Award.

The following year, in 2005, he starred in The Shield. The series won a Golden Globe Award. In the 2000s, Michael played a small role in the film Babel by Alejandro Gonzalez Inarritu which was nominated for an Oscar. This earned him a rare distinction of starring in three consecutive films that bagged an Oscar Nomination. In 2012, he starred alongside Jake Gyllenhaal in the film End of Watch where he appeared as a Los Angeles police officer. In 2014, he starred in the action film Fury which was set during World War II. He was a part of the star-studded cast which included Brad Pitt, Logan Lerman, Shia LaBeouf, and Jon Bernthal.

In 2015, he bagged a role in the Marvel Cinematic Universe film Ant-Man and its sequel titled Ant-Man and the Wasp. In both films, he played the role of a character named Luis.

In 2015, Michael played an important role in the film The Martian which also starred Matt Damon and won several awards. In late 2017, it was announced that Michael would be starring in the fourth season of Narcos which would be a new series and would be titled Narcos: Mexico. In the series, Michael appeared as a DEA agent named Kiki Camarena.

A Career in Music :

In 2005, Michael Pena formed a rock band and named it Nico Vega after his mother Nicolasa Pena. However, Michael himself left the band two years later, in 2007. He took this decision to focus more on his acting career. But he co-wrote a track for the band which was titled Beast. The track reached the 26th spot on the Billboard