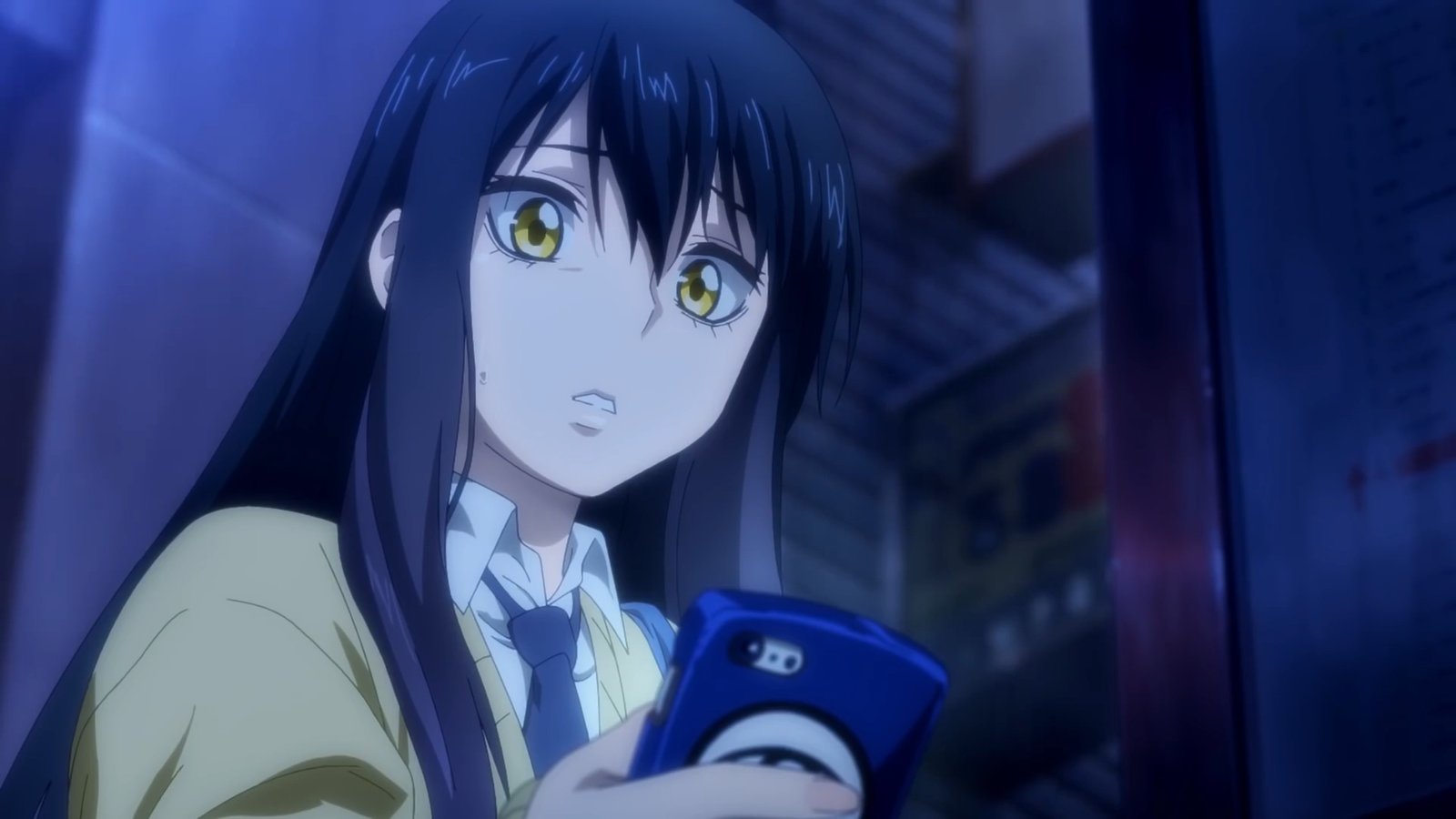 Mieruko-Chan is a manga series of Japanese origin. It is written by Tomoki Izumi. The illustrations for the manga is also provided by Tomoki Izumi. The show began its serialization in the November in the year 2018 on Kadokawa’s website which is called ComicWalker. Kadokawa is a giant media conglomerate that is based in Japan. It was formerly called the Kadokawa Dwango Corporation. This conglomerate was created due to a merger of Dwango Co., Ltd. and the original Kadokawa Corporation that took place in the year 2014. Mieruko-Chan has released six “tankobon” volumes till the present date. “Tankobon” is a Japanese word that refers to a book or story that is not a part of an anthology series. It refers to individual volumes in a manga series.

Mieruko-Chan falls in the genre of horror-comedy. The manga comic-book version of Mieruko-Chan is written by Tomoki Izumi and is published in the Japanese language by the Kadokawa Corporation Shoten. The manga has also been translated into English and is published by the Yen Press. The manga is being published from November 2018 till the present year and it currently has 6 volumes.

The anime version of Mieruko-Chan is directed by Yuki Ogawa and Takahiro Majima. The script is written by Kenta Ihara and the music for the TV series is provided by Kana Utatane. The series is broadcast by the Passione Studio in Japan on the following networks: AT-X, Tokyo MX, KBS Kyoto, SUN, and BS NTV. The anime series ran for 1 season and premiered its first episode on October 3, 2021, and the final episode aired on December 19, 2021, over the course of 12 episodes. The licensing rights to Mieruko-Chan belong to Funimation (outside Asia) and Muse Communication (South and Southeast Asia).

The show aired for one season from October till December in the year 2021. There has been no official news from the creators of the show or the network executives on whether Mieruko-Chan will be renewed for a second season.

The general storyline of Mieruko-Chan focuses on Miko Yotsuya, a high school student, who has an intriguing ability that enables her to see spirits and ghosts that continually haunt her and her loved ones. Inspite of being scared of the ghosts, Miko tries her best to ignore the spirits and live a normal life as a high school teenager.

Miko starts noticing things such as a handprint on her mirror and dogs barking at what seems to be nothing. She then goes to school and meets her friend Hana Yurikawa and a girl from another class who doesn’t talk to her. Later on, Miko’s necklace goes missing and she goes to her school in order to find it and suddenly sees a human-shaped mist that suddenly disappears. Miko is waiting at a bus stop in the rain and the ghost of an old woman walks up to Miko and asks if Miko can see her. Though she is terrified, she pretends not to see her and acts normal and soon the ghost disappears. Before going to bed, the ghost of a man appears in her bathroom and puts his hand on the mirror which explains the handprint that Miko sees earlier. The man also asks Miko if she can see him but she ignores him until he also disappears. Miko then attempts to drive away from the ghosts and spirits by placing salt all over her room but she soon realizes that the salt doesn’t work when the man appears again laying his head on her stomach. The next morning she goes to school and yet again sees the ghost of a student who has died and then eventually realizes that she is not dreaming and that she is actually seeing real ghosts.

The protagonist of the show is Miko Yotsuya that is voiced by Sora Amamiya in Japanese and by Alexis Tipton in English. Other characters are Hana Yurikawa who is Miko’s best friend, Yulia Niguredo (Miko’s schoolmate), Zen Tonho (Miko’s teacher), and Mitsue Takeda who is a fortune teller.  Supporting characters include Kyosuke Yotsuye, Toko Yotsuya, Mamoru Yotsuya and Junji Rosoku.

Where to Watch Mieruko-Chan Season 2?

Mieruko-Chan can be watched on the Funimation streaming website. It can also be viewed online on Netflix (Japan).