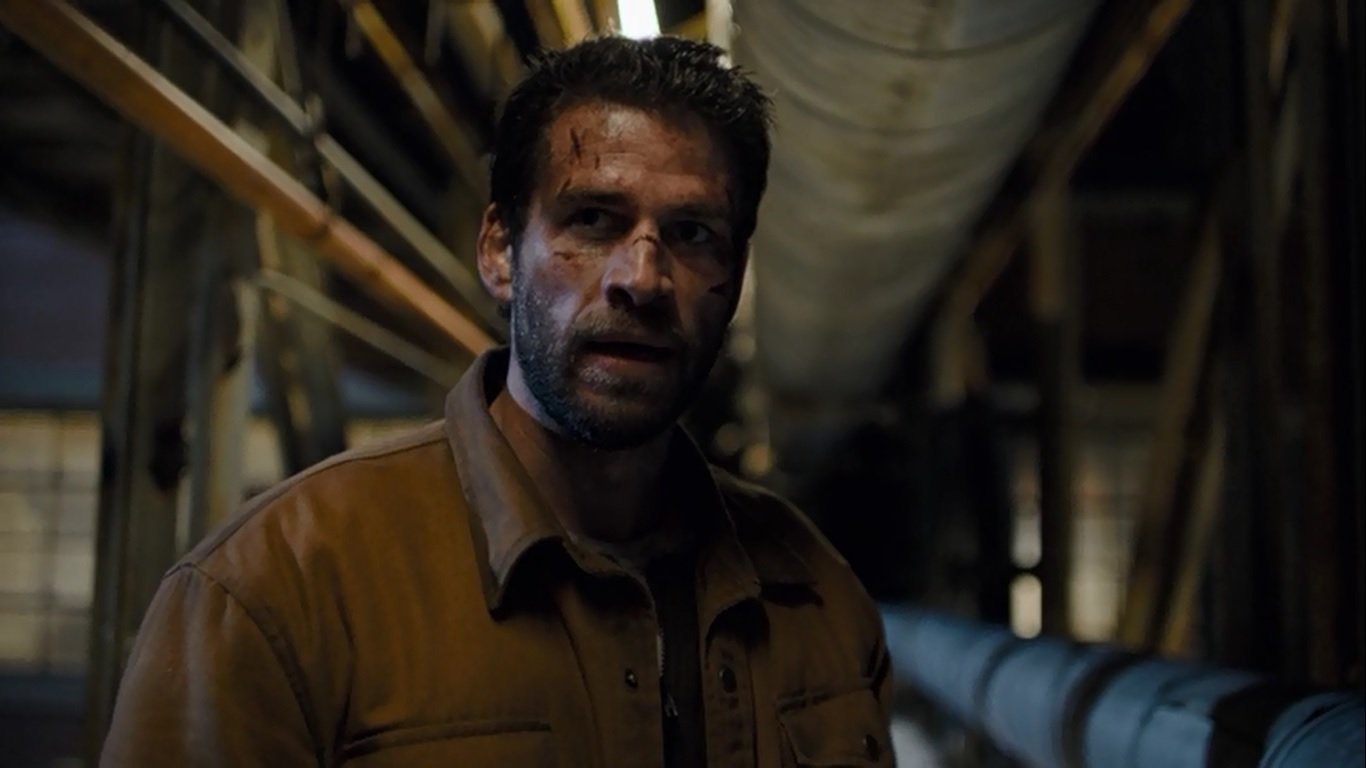 The first season of Most Dangerous Game premiered on 6 April in the year 2020 and it ended on 22 April 2020. The show ran over the course of 15 episodes. The series had favorable reviews, with a rating of 57% on Rotten Tomatoes based on 28 critic reviews. The show was then renewed for a second season on 23 August 2021. However, the definite date for season 2 release has not been revealed yet but it is expected to premiere in the summer of next year.

The Most Dangerous Game’s scriptwriter Colin Davis has revealed what to expect from the new season of the show. It is revealed that actor David Castaneda will be the new victim and protagonist of season 2. The actor is known for his portrayal of Diego Hargreeves on the beloved Netflix show The Umbrella Academy. In season 2, Castaneda will portray Victor Suero, a fighter who will protect his sister at any cost. He decides to participate in a deadly and dangerous game when he learns that she is in danger. The rules of the game are that if he survives, he will earn a fortune and would then be able to help his sister.

The protagonist of season 1 is Dodge Tynes, who is a former athlete and a real estate agent who is bankrupt and living in Detroit. After he becomes unconscious from a headache, he wakes up in a hospital room where the doctors tell him and his wife Val, who is pregnant, that he has a brain tumor. A nurse gives him the address for Tiro Fund which is a company that supposedly helps those patients who are struggling financially.

Dodge visits the Tiro Fund and there he meets Miles Sellars who offers Dodge a deal and explains the rules of the game: for the next 24 hours Dodge will be the subject of a hunt wherein he will be hunted down by 5 hunters that are instructed to kill him. In exchange for it, a huge amount of money will be transferred to his account for every hour that he survives. Miles also informs Dodge that he cannot pause or stop the game under any circumstances, he can’t tell anyone that he is part of a game and that he cannot leave Detroit. If these rules are broken, the game won’t stop until Dodge is killed. At first, Dodge declines the offer but then decides to participate knowing that his wife and child will be financially secure. The game begins early in the morning at a diner where all of Dodge’s belongings are seized by Miles except for his medicines and a phone is given to him so that Miles can track his location every hour. The game starts and Dodge somehow evades his five hunters: Nixon, Reagan, Carter, Kennedy, and LBJ. Meanwhile, Val notices a deposit of $300,000 in Dodge’s account and calls him but he doesn’t answer thereby making Val suspicious. Dodge tries to return home but is chased by Carter whom Dodge eventually kills. Later a shootout takes place in which LBJ is also killed. It is eventually revealed that Dodge does not have a terminal illness and Val is kidnapped. Dodge sets a trap for Reagan, Kennedy, and Nixon in which Kennedy and Reagan are killed. Nixon follows Dodge to an abandoned building where Nixon is about to kill Dodge but he sees the sun rising up indicating that the 24 hours of the game are over. Nixon congratulates Dodge on winning the game and says that money is transferred to his account. In the end, it is shown that Miles gets a file for the next prey.

Where to Watch Most Dangerous Game Season 1?