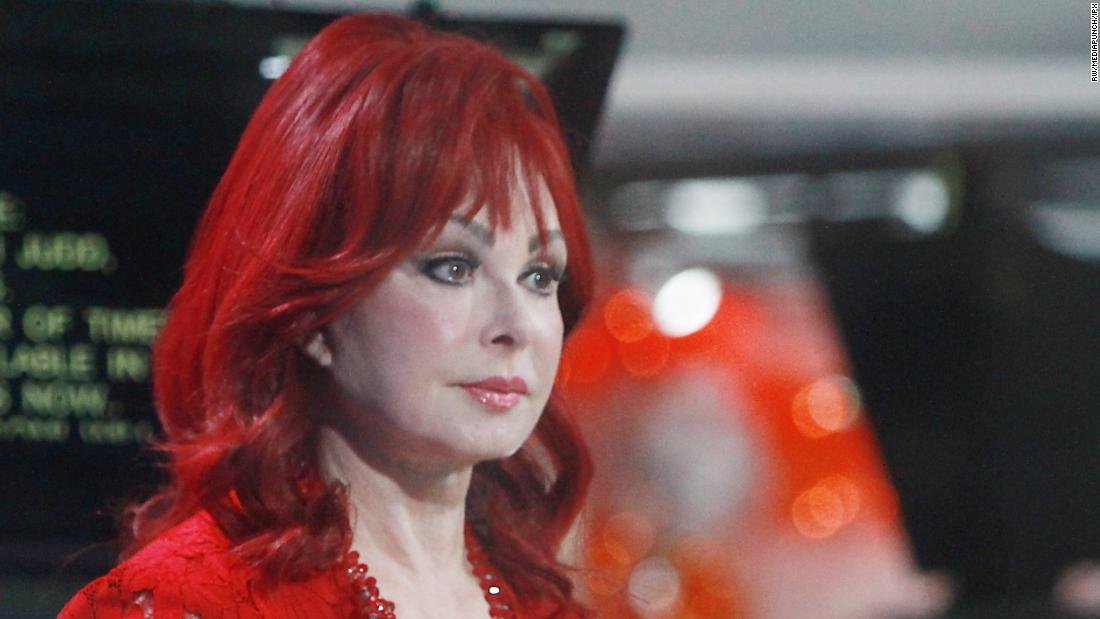 Naomi Judd Cause of Death

Naomi Judd, whose birth name is Diana Ellen Judd, was an actress, singer and songwriter of American nationality. She was born on 11 January in the year 1946. In the year 1983, Naomi and her daughter Wynonna formed a musical act called The Judds, which went on to become an extremely successful country music group, and won nine Country Music Association awards and five Grammy Awards. The group stopped performing in the year 1991, when Naomi was diagnosed with hepatitis though her daughter kept performing as a solo artist and occasionally was joined by her mother on tours.

Naomi Judd Cause of Death

Naomi Judd died due to a self-inflicted gunshot wound on 30 April in the year 2022, when she was 76 years old. She died at her home in Leiper’s Fork, located in Tennessee. Naomi Judd had been struggling since a long time with mental health issues such as anxiety, depression, panic attacks and suicidal thoughts. She was prescribed medications including lithium to help her deal with her problems, but these medicines produced side effects such as alopecia, facial edema and tremors, which caused her greater emotional and mental distress. Her death was announced by her daughters, Wynonna and Ashley, who said that the sisters experienced a great loss and a tragedy and that they lost their mother to the mental illness disease but did not reveal the exact cause of death. Her cause of death was revealed by Ashley Judd on 12 May 2022, in an interview with Diane Sawyer on the show Good Morning America. Ashley revealed that her mother had died of a self-inflicted gunshot wound after battling depression and anxiety for years. Ashley revealed this fact in order to raise awareness about the importance of mental health, and hoped to help those people who are suffering from it.

Naomi Judd was born on 11 January in the year 1946 in Ashland, located in Kentucky. Her mother’s name was Pauline Ruth “Polly” and her father’s name was Charles Glen Judd. She had a brother named Brian who died due to leukemia in the year 1965, when he was 17 years old. Naomi Judd’s first daughter, Wynonna was born when Judd was just 18 years old. Naomi was then abandoned by Wynonna’s biological father Charles Jordan. She then married Michael Ciminella, whose last name was given to Wynonna. Naomi’s second daughter, Ashley, was born when Naomi was 22 years old. By this time, she had ended her marriage to Ciminella, and had to raise both her daughters as a single mother. In order to take care of her daughters, Naomi, attended a nursing school named College of Marin, located in California, while living in the nearby area of Lagunitas, California. Naomi later began a successful music career with her daughter Wynonna, when they formed the music group The Judds.

Naomi Judd has been married twice. She married her first husband Michael Ciminella when she was just a young girl. The exact date of their marriage is not known. She married her second husband, Larry Strickland, who is a part of the Palmetto State Quarter, on 6 May in the year 1989. She has two daughters, Wynonna, who was born in 1964 and is an accomplished and Grammy Award-winning singer and songwriter. Her second daughter, Ashley was born in 1968, who is a well known actress with an established career that spans over three decades.

Naomi Judd formed a musical duo with her daughter Wynonna, called The Judds, which went on to become a highly successful country music group. The Judds were America’s most famous mother-daughter singing duo, and they secured 20 top ten hits and won every major award at all 3 major country music awards shows for 8 consecutive years. The Judds won 5 Grammy Awards and numerous other honors and awards. Naomi Judd also won a Country Song of the Year Grammy award for writing the song “Love Can Build a Bridge”. The Judds have released many albums such as Why Not Me (1984), Rocking with the Rhythm (1985), Heartland (1987), Christmas Time with the Judds (1987), and River of Time (1989), and Love Can Build a Bridge (1990).