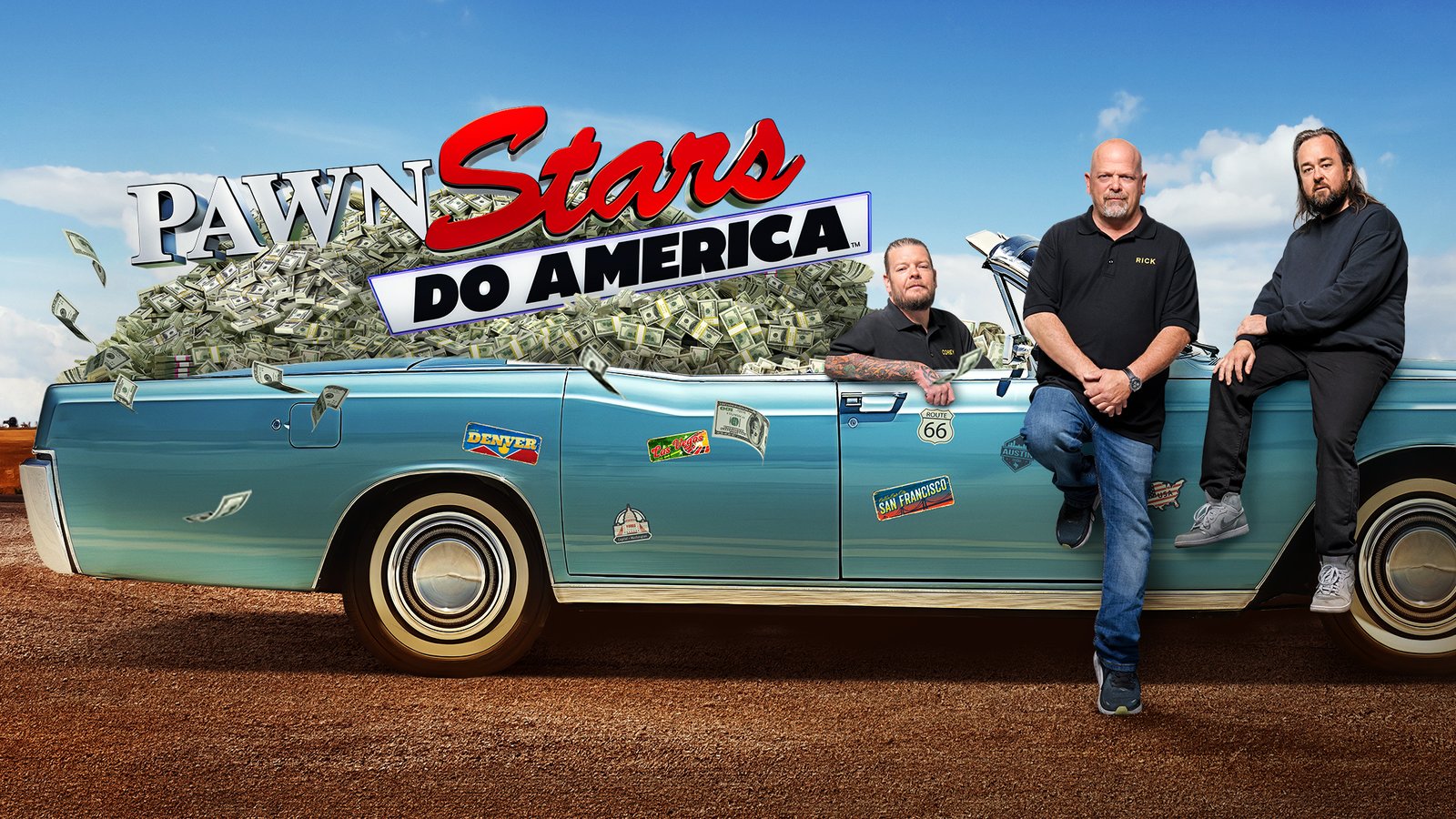 Pawn Stars has been one of the longest-running shows on History Channel. The series premiered in July 2009 and has been one of the biggest hits on the channel. In today’s article, we will talk about the spin-off series Pawn Stars Do America. The first season will be released in November 2022. So let’s take a look at all the details about season two of the series.

The biggest show on History Channel Pawn Stars has been a fan favorite since its release in 2009. Since then, there have been numerous seasons and spin-off series based on Pawn Stars. And the latest is Pawn Stars Do America. Fans are very excited about this series as this is the first time that the show will hit the road. Pawn Stars Do America is all set to be released on November 9, 2022.

However, officials have made no announcements about the second season of the series. It will be too early to expect any news about Pawn Stars Do America Season 2. Fans can expect some news after the end of season one. Factors like the success of the first season, ratings, and responses from fans are also important in the renewal of the series.

Season two of Pawn Stars Do America is not going to be released anytime soon. Season one of the show has just been announced and it is going to be released in November 2022. We have got some interesting sneak peeks into the storyline of the first season and hopes are that season two will follow the same concept. But you never know about television series so let’s not get into speculations and take a look at the storyline of season one.

This time Pawn Stars Do America will not be exclusively shot at the World Famous Gold & Silver Pawn Shop in Las Vegas. Instead, hosts and stars of the show Rick Harrison, Corey Harrison, and Austin “Chumlee” Russell will be taking a road trip across America. Officials have revealed that some of America’s prime locations will be featured this season like Austin, Denver, Savannah, San Francisco, Seattle, Valley Forge, Washington D.C., and Winston-Salem.

The trio will visit these places in search of valuables and explain the history behind them. Some of the items that viewers can expect to see on the show also include a handwritten letter from George Washington, an American Revolution bronze cannon field gun, a shield of Henry II of France, and even a signed photo of Ernest Hemingway by Yousuf Karsh. Fans cannot keep calm with all the excitement about the new format of the show. They are expecting a lot of thrill and to see some very extraordinary moments in the show.

There is no official cast list for Pawn Stars Do America Season 2 as the second season has not been announced yet. An official cast list will be available when there has been some announcement regarding the release date of the series. However, let’s take a look at the cast of the first season of Pawn Stars Do America which is going to be released soon.

The big trio will return for this season of Pawn Star too. The co-founder of the Gold & Silver Pawn Shop also known as “The Spotter”, Richard “Rick” Kevin Harrison is back for this season. Entering the pawn business at the age of thirteen, he is known for his sharp eye and ability to identify real value quickly.

“Big Hoss” Corey Harrison, Rick’s son will also return for this season. Corey has been working at the shop since nine years of age and now he is the manager overlooking the business. A friend and worker Austin “Chumlee” Russell will also accompany them on their road trip.

Where To Watch Pawn Stars Do America Season 2 Online?

Pawn Stars Do America is a spin-off series that is set to be released soon in November. However, there has been no news about season two of the show. Interested fans can check out Pawn Stars Do America online on the official website of the History Channel. Once season two has been announced, it can be expected to be released on the History channel too.